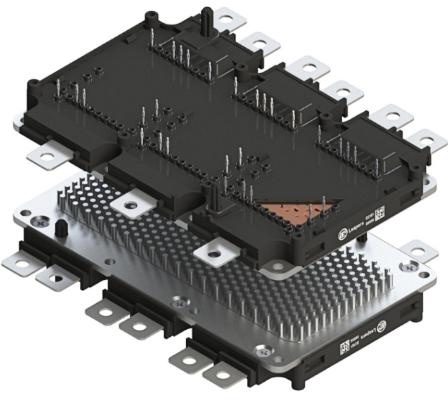 Through its technological innovations for the automotive industry, Leapers Semiconductor aims to move humanity forward to a better and greener future. Leapers Semiconductor’s SiC product portfolio including HPD series power modules responds to all requirements set by the xEV manufacturers, and together with its partners, Leapers Semiconductor will contribute to reaching the target set to face the global challenges, especially driving modern society to a carbon-free future.