Researchers from the Oregon State University College (OSU) of Engineering have come up with a new battery anode structure that could provide an avenue for the design and manufacture of more innovative energy storage devices. The researchers’ findings were recently published in the journal Nature Communications. Aqueous battery technologies, including the aqueous lithium-ion battery, are favorable in comparison to non-aqueous batteries because they are non-flammable. They eliminate the risk of any potential explosion that may occur because of the water-based electrolyte they incorporate.

Feng continued to add: “Aqueous batteries, which use water-based conducting solutions as the electrolytes, are an emerging and much safer alternative to lithium-ion batteries. But the energy density of aqueous systems has been comparatively low, and also the water will react with the lithium, which has further hindered aqueous batteries’ widespread use.”

LIBs can also suffer from something known as dendrite growth, at the interface between the electrode and electrolyte. Dendrites can form when ions are irregularly deposited on the anode during charging. The spiky growth of the dendrites can extend outward and reach the other electrode. This can short circuit the battery and cause failure, and/or lead to the start of a fire.

To combat the challenges facing the broader wider adoption of aqueous batteries, the OSU researchers developed a new alloy anode with a unique nanostructure. The anode material is constituted of a three-dimensional (3D) “zinc-M alloy”. The M represents manganese and other transition metals.

Feng commented: “The use of the alloy with its special nanostructure not only suppresses dendrite formation by controlling the surface reaction thermodynamics and the reaction kinetics, it also demonstrates super-high stability over thousands of cycles under harsh electrochemical conditions.” Feng went on to add: “The use of zinc can transfer twice as many charges than lithium, thus improving the energy density of the battery. 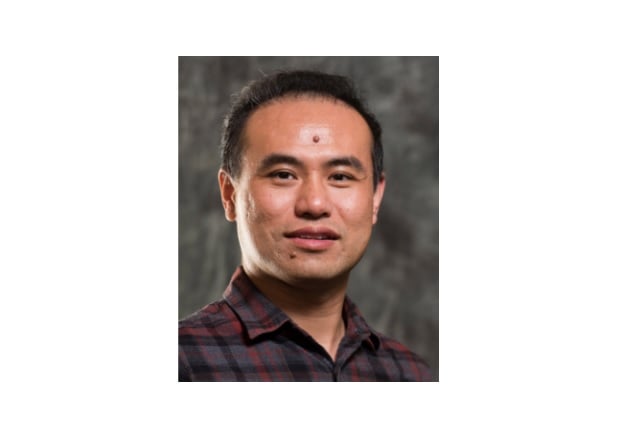 The OSU research team further tested the alloy anode in sea-water based aqueous electrolytes and used a high current density of 80 mA cm−2. “We also tested our aqueous battery using seawater, instead of high purity deionized water, as the electrolyte,” said Feng. “Our work shows the commercial potential for large-scale manufacturing of these batteries,” he added. Feng explained that the alloy anode could exhibit unprecedented interfacial stability by utilization of a “favorable diffusion channel of zinc on the alloy surface.”

Overall, the research is believed to be a big step toward the development of new, high-performance alloy anode designs for next-generation aqueous and non-aqueous battery systems.