Working from 12 VDC input and offering 24, 48 or 125 VDC output, the units are also suited for industrial and other transportation applications

The LTH 65R-F3-HSA series of power converters are built with an under-surface heatsink assembly block attached to the under-surface of the unit for effective convection cooling. 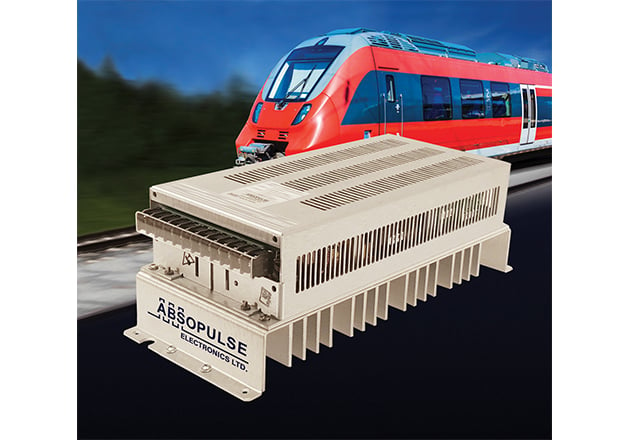 What are Float Chargers and Hold-Up Batteries?

Absopulse describes the new units as being designed to float charge hold-up batteries.

Hold Up Batteries are batteries that are seldom discharged. They are used to maintain stasis within a system when the main power is off, or for emergency and backup purposes

Float chargers are often described as chargers that operate continuously. They operate within a system that automatically tweaks the amount of power delivered to keep a hold up battery at its optimal charge density.

Convection cooling is achieved by a finned heatsink assembly that the rest of the charger sits atop of. The natural convection that occurs through the fins of the heatsink achieves extra cooling. 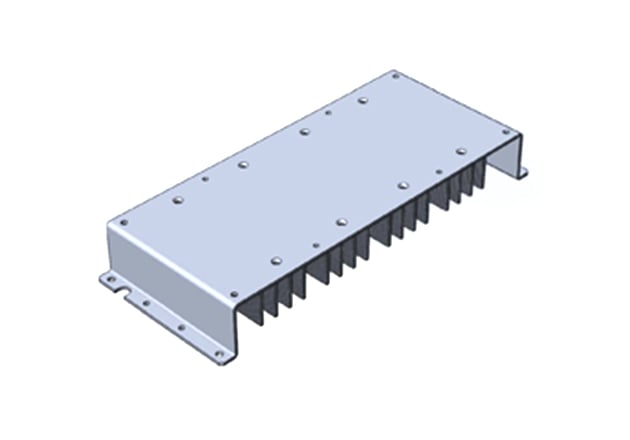 The heatsink assembly also makes it easy to mount the device on thermally non-conductive or uneven surfaces such as plastic wood, or even brick walls. These devices can even be deployed in applications where there is no heat sinking surface available at all.

The Two Members of the LTH 65R-F3-HSA series

The LTH 65R-F3-HSA meets the requirements of EN 50155 for electronic equipment used on railway rolling stock. The LTH 65-F3-HSA, is an industrial quality version that is in most respects quite similar to the LTH 65R-F3-HSA

The output voltages float, with either the positive or negative outputs usable as ground. Both units work with inputs ranging from 10.5 to 16 VDC. The units switch at 55kHz ±3kHz.

Dynamic Response: Max 5% voltage deviation for 10% to 50% load step with recovery in 1 ms or less

Physical and Environmental Conditions Common to both Converters