A study from the Georgia Institute of Technology used a citywide nighttime ban on e-scooters to study the differences in traffic patterns when scooters were available versus when they were not.

Hybrid and electric vehicles are becoming all the rage as companies and countries continue to pledge their efforts toward being carbon-neutral by 2050. Many car manufacturers have announced plans to have a completely electric architecture in the next decade to support a transition to emission-free transportation. 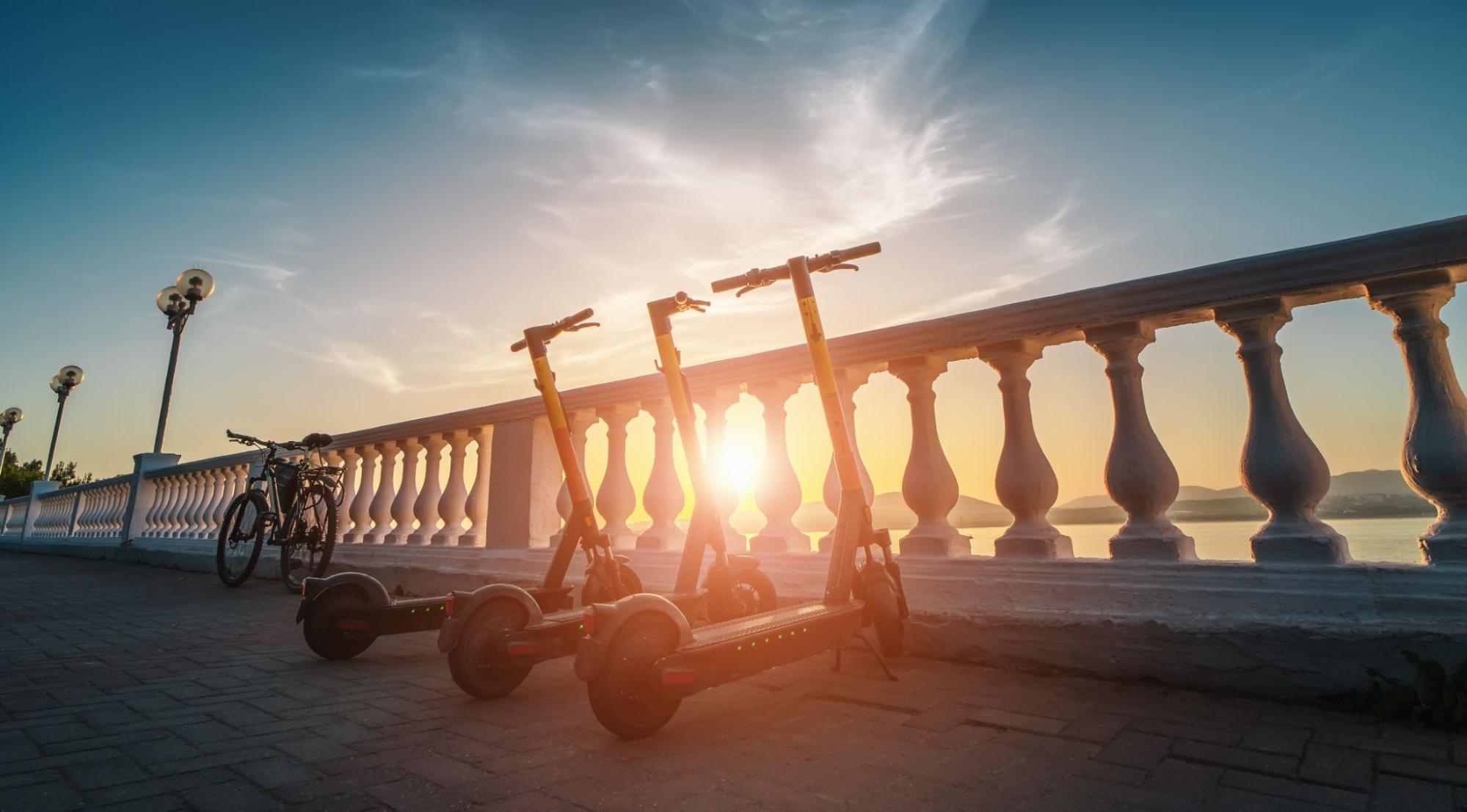 On a smaller scale, micro-mobility technologies—e-scooters and e-bikes—have also grown in popularity in recent years. Many countries, including the United States, Germany, the Netherlands, and Austria, have introduced these alternative personal transport options in partnership with companies including Bird, Uber, and Lyft. They’ve so far been an affordable and environmentally friendly option for residents and tourists, allowing easy navigation through cities and often a way around traffic. 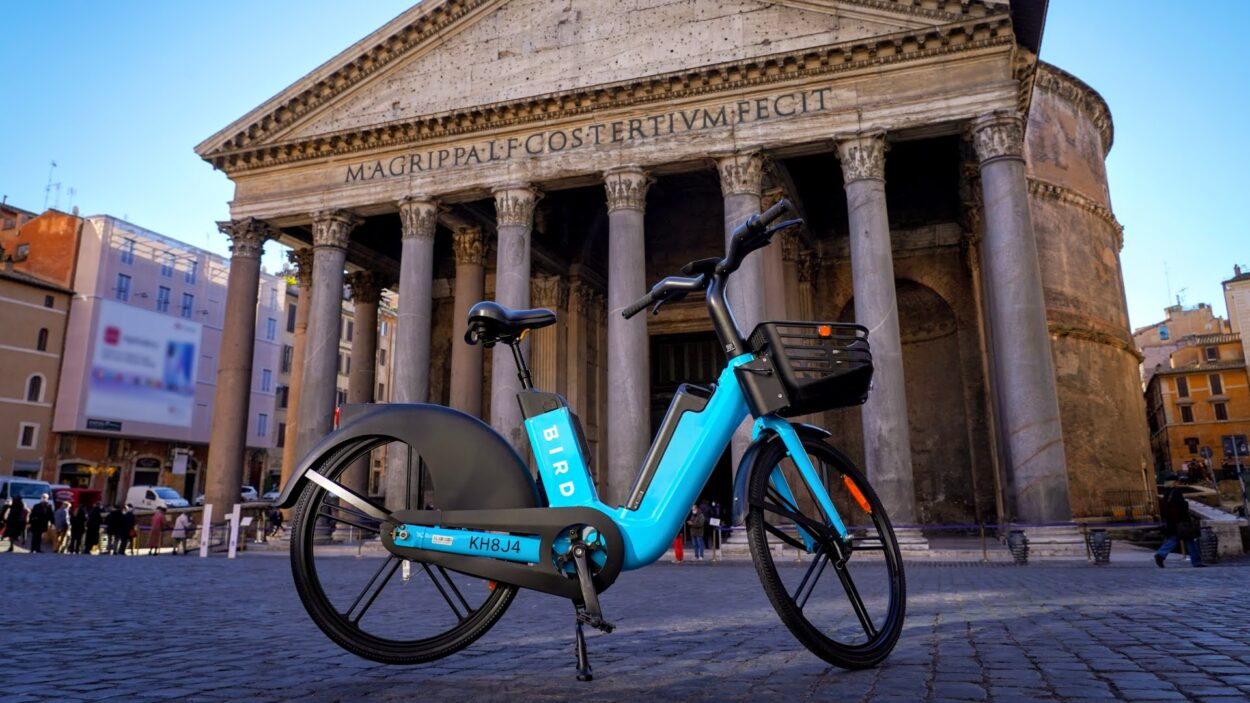 Unfortunately, circumventing traffic has caused accidents, and some cities have banned riders from the road or are pushing for stricter rule enforcement. However, some experts believe the continued use of these car alternatives could significantly reduce greenhouse gas emissions in the transport sector, mainly by displacing car use.

A Georgia Institute of Technology study published in Nature Energy has set out to determine if this hypothesis is correct. Will e-scooters and e-bikes impact car displacement in an urban environment?

In 2019, the city of Atlanta, Georgia, imposed a ban to keep e-scooters off the roads between 9 p.m. and 4 a.m., a decision made after multiple fatal accidents and complaints about riders on sidewalks. The study used this ban to analyze the difference in traffic patterns when the e-scooters were available compared with when they were not available in a real-world setting.

Omar Isaac Asensio, the study’s lead author, says there is a debate about whether e-scooters and e-bikes have a sustainable impact by displacing cars for last-mile travel or whether they are used in favor of walking or using public transit. The latter would have no meaningful impact on emissions reductions.

The research team used high-resolution data from Uber Movement to observe the effects of the ban on traffic travel times. They found that during the ban, the average commuting time across the city of Atlanta had a 9 to 11 percent increase in normal traffic conditions and a 37 percent increase during large events, such as a game at the soccer stadium.

This effectively settled the debate that micro-mobility technologies are favored over cars for last-mile travel in an urban environment and impact transport emissions.

Cities with bans will have to consider the trade-offs between their restrictions implemented to protect riders and inadvertent traffic—estimated to be about $536 million in congestion-related costs—and the associated emissions.

On the other hand, e-bikes and e-scooters are estimated to be a $300 billion global market by 2030.

Hopefully, these findings will help policymakers decide on alternative and less-restrictive strategies for micro-mobility technologies.