Almost four billion people in the world remain unconnected to the Internet. While terrestrial-based networks continue to grow, they require additional infrastructures such as electrical power and the construction of cellular network towers to operate. 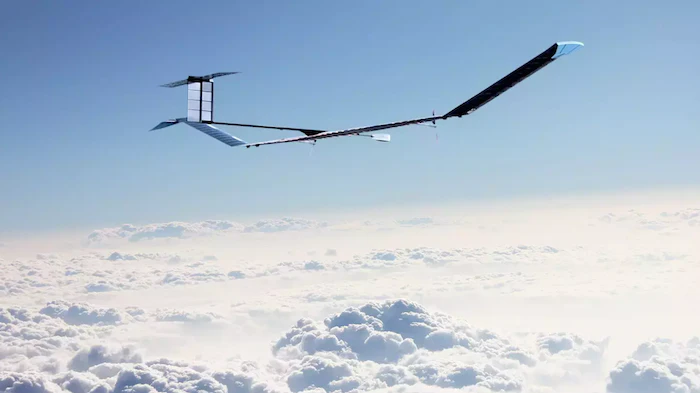 Regarding the Zephyr aircraft’s possibilities, the sky is not the limit. Image used courtesy of Airbus

There is another option: providing cellular service and Internet connections from above. It’s the concept behind Elon Musk’s Starlink network that provides connectivity from a constellation of low-earth orbit satellites in space. Operated by SpaceX, Starlink has placed more than 3,000 satellites in orbit providing Internet coverage to 40 countries with more than half a million subscribers.

Creating a space-based satellite network isn’t the only way to bring Internet services to remote areas. Tethered balloons, kites, and pilotless high-altitude aircraft have all been suggested and, in some cases, tested. Airbus HAPS, a subsidiary of the aircraft-manufacturing giant, has signed a letter of intent with Space Compass of Japan to provide 4G and 5G mobile services beamed from the stratosphere using the Airbus Zephyr high-altitude autonomous aircraft.

Airbus has a long history with its Zephyr program. Originating in 2003, by 2008 Zephyr 6 had set a world record for unmanned flight of 82 hours (at 61,000 feet). In 2010, Zephyr 7 reached more than 336 hours (14 days) of unmanned continuous flight time. In 2013, the Zephyr program became part of Airbus Defense and Space as part of its High-Altitude Pseudo-Satellite (HAPS) program.

The current version, known as Zephyr 8, has a 92-foot wingspan but weighs a mere 166 pounds, thanks to its carbon-fiber construction. It is powered by two Newcastle University permanent-magnet synchronous AC motors (0.45 kilowatts each), and its wings are covered with flexible GaAs-based solar cell sheets with a power capacity of 350 watts per square meter. The solar panels charge Amprius silicon nanowire lithium-sulfur batteries with a specific energy of 435 watt-hours per kilogram and that powers the motors during nighttime operation. 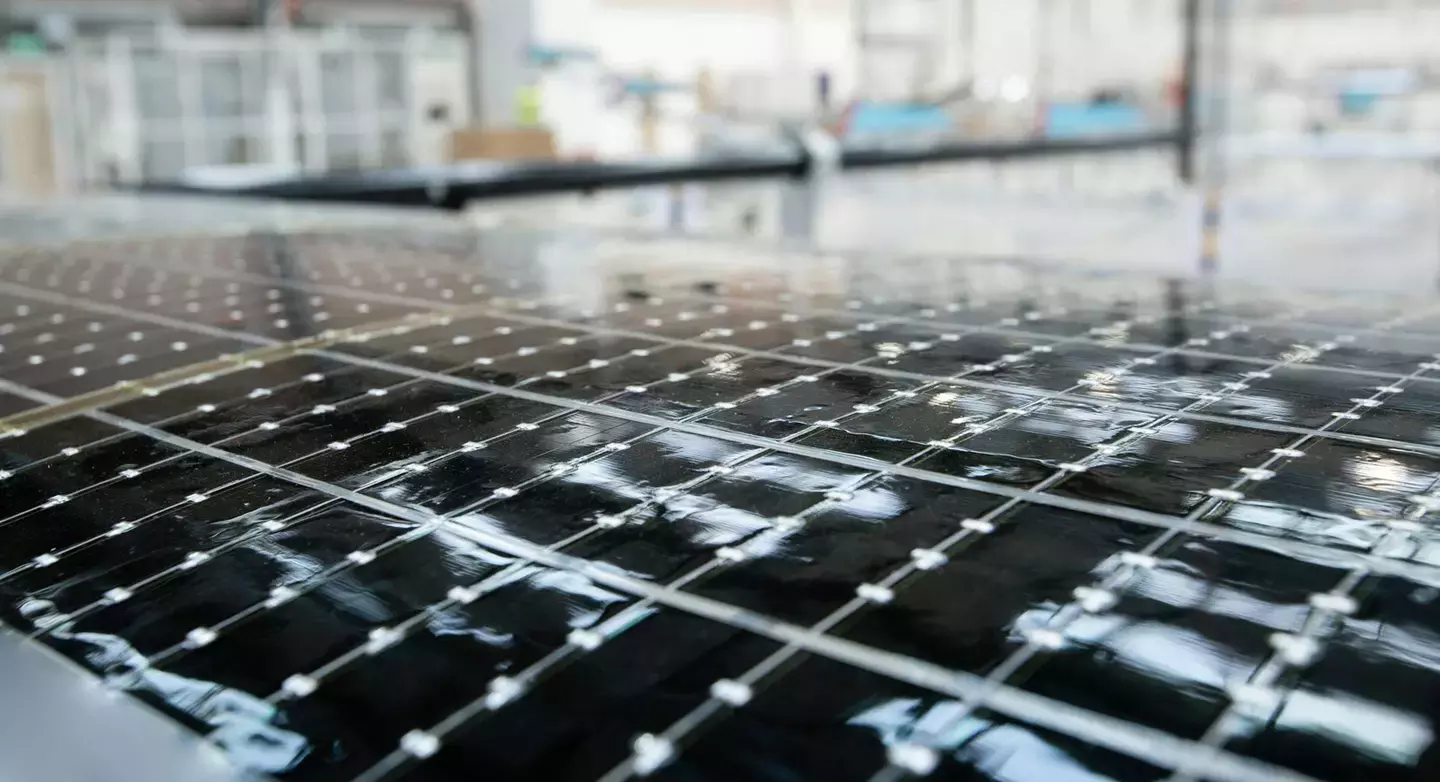 Zephyr 8 can carry 11 pounds of payload at a maximum altitude of 76,000 feet. Cruising speed is a leisurely 30 knots. Its normal operating altitude is between 65,000 and 70,000 feet, high enough that terrestrial weather has little effect on the craft.

How long the Zephyr 8 can remain aloft is not known. After 64 days of flying, a Zephyr 8 being flown for the U.S. military crashed in the Arizona desert recently. The craft had flown more than 30,000 miles over the southwestern United States, the Gulf of Mexico, and as far as South America during that time. The cause of the crash has still not been made public, but two previous Zephyr crashes were attributed to unusual and unexpected winds in the stratosphere.

HAPS Craft Can Be Valuable Part of Military Arsenal

Military applications for HAPS craft like Zephyr are obvious. They can perform covert surveillance and intelligence gathering while being extremely difficult to detect from the ground, loitering above an area of interest for days, weeks, or even months. Although they are limited in the weight of payload they can carry, current radar, LIDAR, infrared, and optical systems have been miniaturized to the point where this is not a significant issue.

Finding other commercial applications for HAPS technology has been slow in coming. Using a Zephyr as a mobile cell tower in the sky providing mobile connectivity from the stratosphere is the objective of the agreement between Airbus HAPS and Space Compass and could lead to interest from other mobile communications providers. When used as an airborne communication system, a single Zephyr flying at 70,000 feet could replace as many as 250 individual terrestrial cell tower sites.