A clamp-on ammeter is a portable test instrument that measures current in a circuit by measuring the magnetic field's strength around a single conductor. 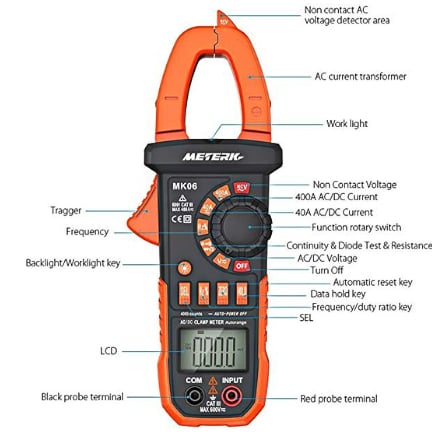 Figure 1. Clamp-on ammeters measure current in a circuit by measuring the strength of the magnetic field around a single conductor.

Current is a common troubleshooting measurement because only a current measurement can be used by an electrician to determine how much a circuit is loaded (or working). Current measurements vary because current can vary at different points in parallel or series-parallel circuits. Current in series circuits is constant throughout the circuit. When parallel loads are added to a circuit, the supply voltage remains the same, but the current must increase with each load added.

The largest amount of current in a parallel circuit is at the point closest to the power source. Moving away from the power source, the current decreases as the system distributes current to each of the parallel loads. On an individual leg of a series-parallel circuit, the current going to a load (motor, heating element, or light bulb) is the same as the current on the return line from the load. A slight measured difference—up to 10%—between lines (supply and return) is possible when using a clamp-on ammeter because of the placement of the meter or when low current measurements are taken on high ammeter ranges (measuring 2 A on a 400 A setting). Any variation that is excessive must be investigated because the current measurement may indicate that a partial short exists on one of the lines and the current is flowing to the ground.

Ohm's law states that the current (/) in a circuit is equal to the voltage (V) divided by resistance (R). To calculate current using Ohm's law, apply the formula:

Example: What is the current through a wire when the wire has 5750 Ω of resistance and 115 V is applied?

When measuring current along a circuit that feeds several loads, the current may not be the same on each line. When current measurements are taken at the main power panel or from an electric motor drive, the current on the hot and neutral conductors of a 115 V or 208 V single-phase circuit, and all three phases of a 3(ϕ) circuit, should basically be the same. See Figure 2. 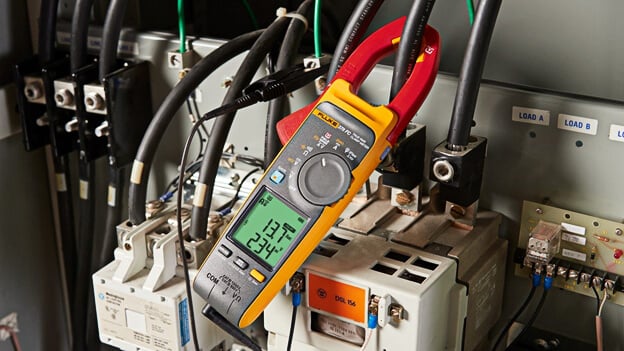 Figure 3. When stray magnetic fields are possibly affecting a measurement it is necessary to take several measurements along a conductor at different locations.

If you plan to measure AC or DC current with a clamp-on ammeter or multimeter that has clamp-on current probes attached to it, make sure you follow standard procedures.

1. Determine if the current in the circuit to be measured is AC or DC.

3. Ensure that the current range of the clamp-on ammeter is high enough to measure the maximum current that exists in the circuit being tested.

5. Open the clamp-on meter or probe accessory jaws by pressing against the trigger.

6. Enclose one conductor in the center of the jaws. Before taking any current measurements, make sure the jaws are completely closed.

7. Read the current measurement displayed on the clamp-on ammeter or multimeter with the clamp-on probe accessory.

8. Remove the clamp-on ammeter or clamp-on accessory from the circuit.

Clamp-on ammeters are typically used where voltages are less than 600 V with a frequency under 2kHz.