Earlier this month, Sony and Honda signed a joint venture agreement to establish a new electric vehicle (EV) company that will begin selling EVs and mobility services by 2025.

The joint venture, Sony Honda Mobility Inc., is valued at 10 billion Japanese Yen (equivalent to about $73.9 million USD), with a 50-50 investment between the two parties. The companies tout the deal as a combination of each’s market strengths.

Honda and Sony, both headquartered in Japan, are titans of industry in their respective fields. Elsewhere in the world, other large vehicle and electronics manufacturers are now teaming up to develop EV batteries and other electronic parts amid ongoing supply strains across the global EV market. 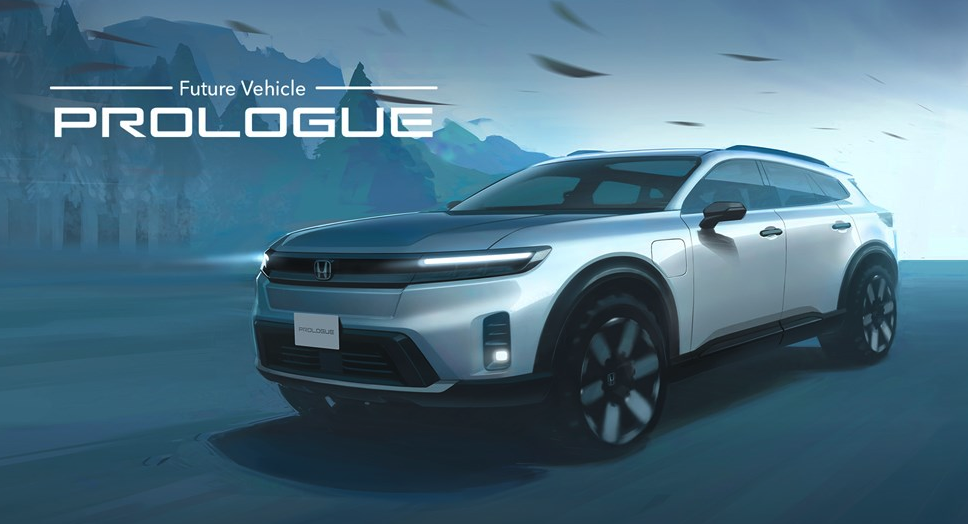 The past few years have seen the formation of several joint ventures and related deals on battery development, including Stellantis’ battery manufacturing partnerships with Samsung SDI and LG Energy Solution, Ford’s battery JV with SK Innovation, Toyota’s battery JV with Panasonic, and Volkswagen’s battery JV with Northvolt, as well as additional JVs for battery materials.

Supply chain issues and shortages continue to rock the global car market, a factor Honda acknowledged when presenting its 2022 financial results last month. Despite continued market demand, the company said the environment for production remains challenging due to semiconductor supply shortages and repeated resurgence of COVID-19. Further, the company cited raw material price hikes as the main driver for rising production costs. Since 2021, for instance, the cost of lithium has risen sevenfold to nearly $80,000 per ton.

Sony and Honda first signed a memorandum of understanding (MoU) in March, outlining their intentions to establish a new company to develop “high value-added battery electric vehicles and commercialize them in conjunction with providing mobility services."

The announcement noted the new company would take on the role of planning, designing, developing and selling the EVs. However, the manufacturing process would be delegated to Honda, which is expected to build the first EV model at one of its vehicle production plants.

For its part, Sony will develop a mobility service platform for the joint venture’s EV models.

The deal feeds Honda’s broader plans to produce over 2 million EV units per year and introduce 30 new models worldwide by 2030. The company wants EVs to account for 100% of its global unit sales by 2040, but it has separate strategies for different markets, according to a recent investor presentation.

In North America, Honda plans to introduce large-size electric SUVs jointly developed with GM in 2024. In China, Honda will release 10 EV models over the next five years.  And in Japan, it plans to introduce commercial- and personal-use mini EVs in the first half of 2024, along with an SUV EV.

Honda is also earmarking 8 trillion yen ($59 billion) to cover research and development expenses for new electrification and software products over the next 10 years. This is part of a broader shift in its portfolio strategy, moving from non-recurring hardware sales to a recurring model in which Honda continues to offer after-sale services together with hardware and software.

The company is also investing 43 billion yen ($317 million) to build a demonstration line for all-solid-state batteries by spring 2024. Many of Honda’s biggest competitors, including Toyota, Nissan, Stellantis, Volkswagen and Ford, are also working on developing solid-state batteries for higher EV battery performance.

Meanwhile: Sony, which sold the world’s first lithium-ion battery in the 1990s, has only recently expanded into the EV and mobility market. At CES in January 2020, the company unveiled a prototype for its first EV sedan concept, dubbed “Vision-S.” Then, at CES 2022 last January, the company debuted a follow-up SUV edition of the Vision-S. 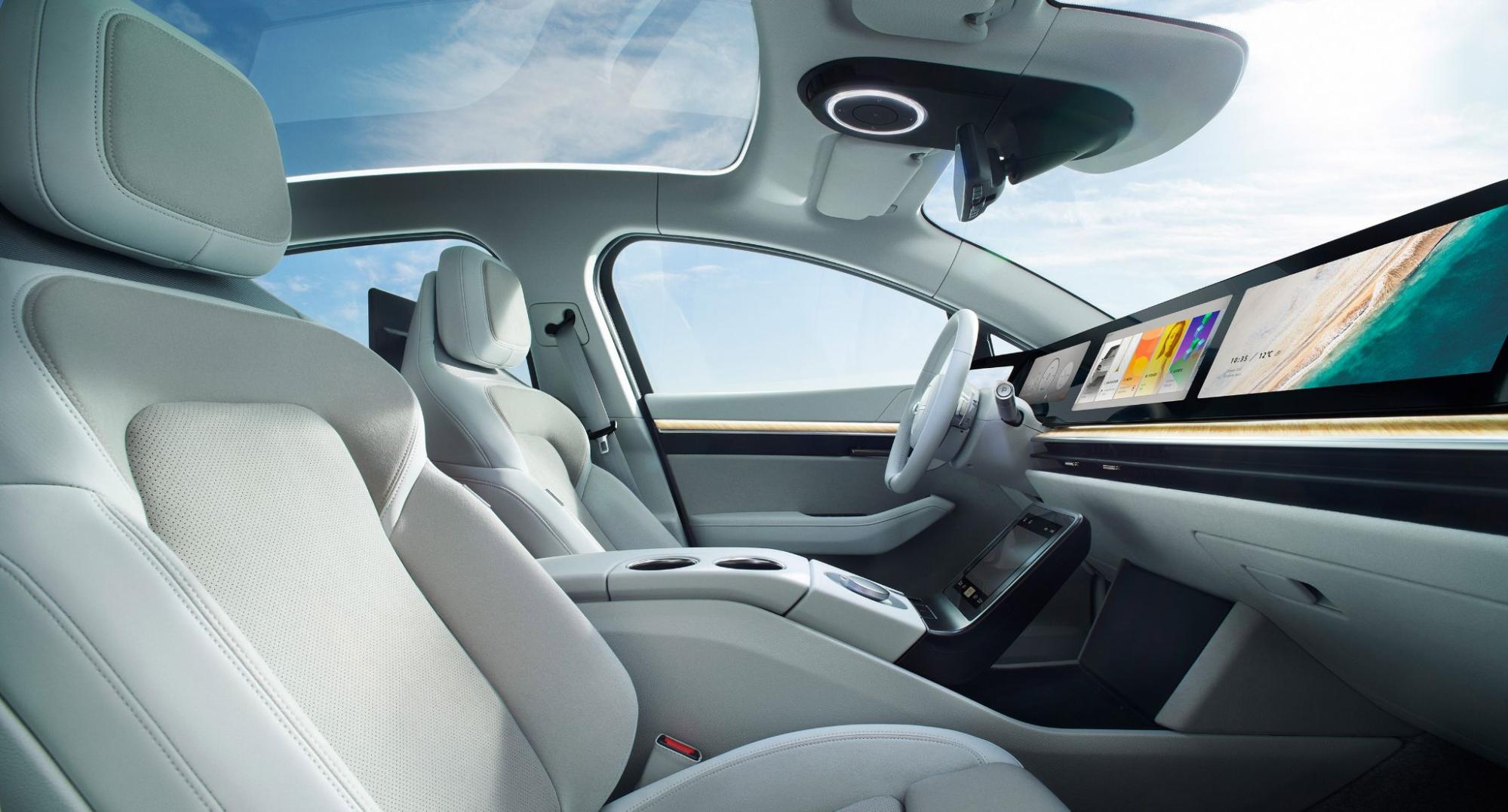