Munich-based electronics giant Rohde & Schwarz is expanding its market position in the quantum computing field with the recent acquisition of Switzerland’s Zurich Instruments, a provider of advanced test and measuring instruments. 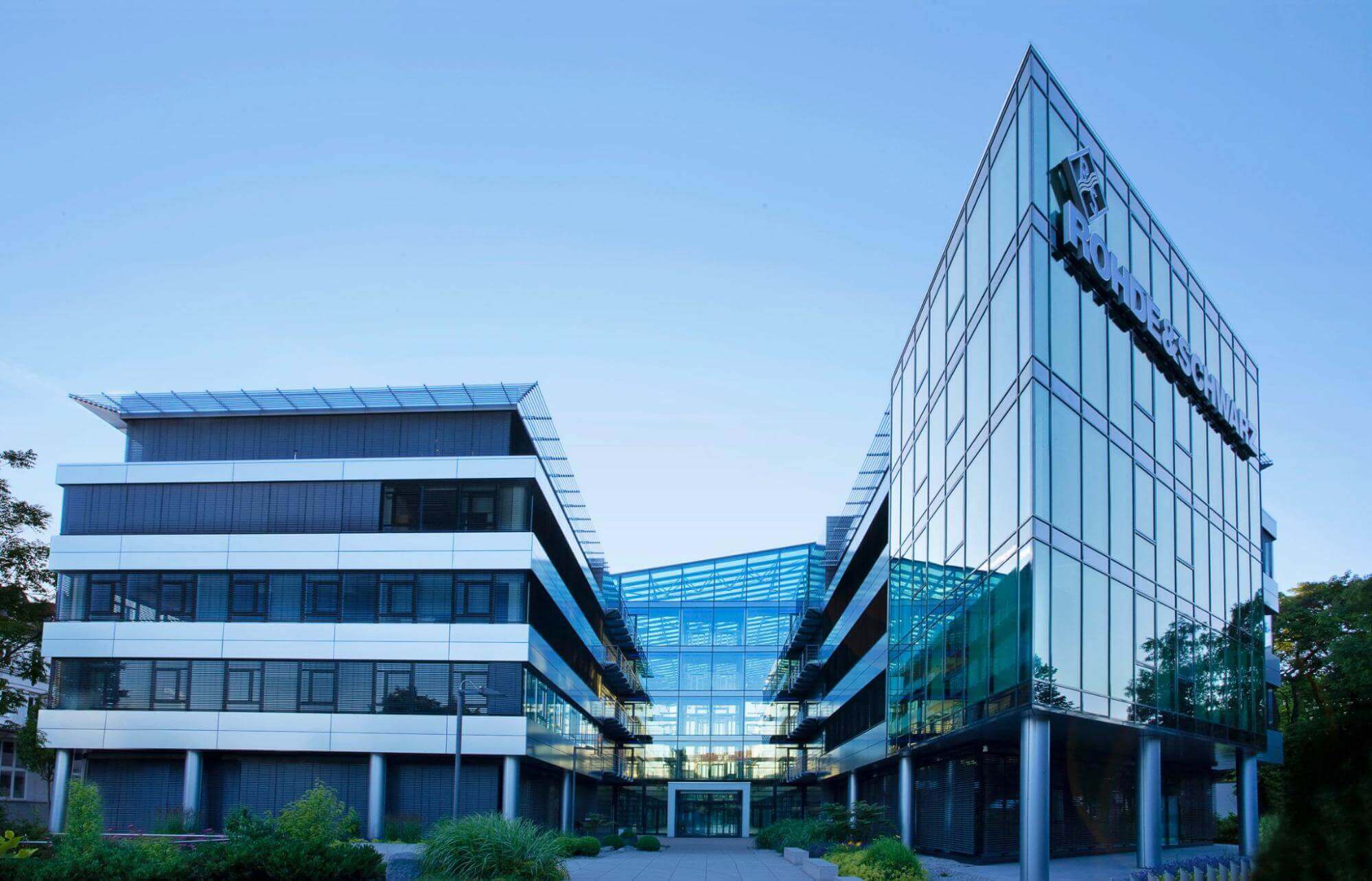 Rohde & Schwarz already has a dominant position in test and measurement instruments and systems, serving customers across the automotive, aerospace and defense, and industrial electronics industries. Its test and measurement division’s product portfolio ranges from audio analyzers and broadcasting test equipment to mobile network and wireless communications testing systems to meters and counters to broadband amplifiers, oscilloscopes, and DC power supplies. It plans to further build this segment in emerging markets like 6G and autonomous driving, which require advanced test and measurement solutions.

Though it raised a small amount of seed funding in the late-2010s, the university spin-off sustained revenue and grew to over 100 employees independent of venture capital and other investments. And about five years ago, it expanded its business into quantum computing development. Zurich Instruments announced contributions in several notable quantum computing projects last year, including QuTech’s Quantum Inspire platform, the Chicago Quantum Exchange, and IBM’s Q Network.

In a video address announcing the acquisition, Zurich Instruments Co-Founder and CEO Sadik Hafizovic said the company has met its original objectives in the lock-in amplifier market, allowing it to focus on developing technology “to help build a useful quantum computer.”

“​With Rohde & Schwarz, we have found the perfect partner in terms of size, stability, and technology access,” Hafizovic stated in the video. “Plus, we have the financial backing that will allow for both investments to keep leading this field also in the future.”