Spanish researchers have devised a convolutional neural network to enhance the performance of powerful wind turbines.

The University of the Basque Country (Spanish: Universidad del País Vasco, UPV; Basque: Euskal Herriko Unibertsitatea, EHU) has announced that researchers from its Vitoria-Gasteiz Faculty of Engineering have devised a way of “predicting airflow characteristics in the aerodynamic profiles of high-power wind turbines” by using convolutional neural networks (CNNs). The researchers also showed that these neural networks could be an effective means of studying the flow characteristics of wind turbine flow control devices. 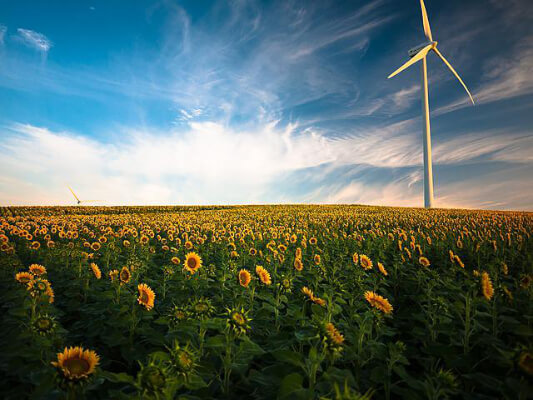 Any slight modification to the aerodynamic profile can substantially affect its performance, consequently affecting the turbine's electric power output. 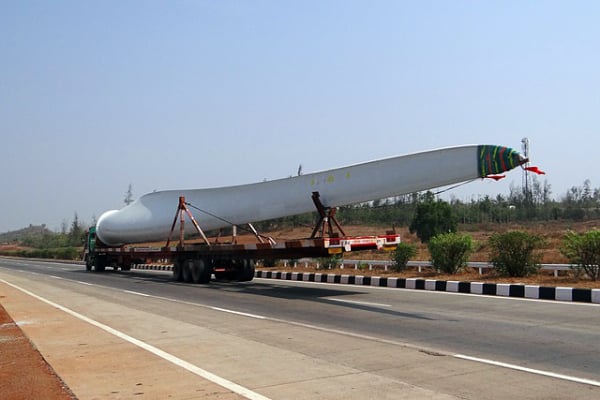 To achieve optimum efficiency and generate an equitable power output, wind turbines are fitted with flow control devices (which can either be passive or active). Active flow devices balance the aerodynamic loads of wind turbine blades, while passive flow devices help increase lift and rotor torque.

According to a lecturer in the Department of Nuclear Engineering and Fluid Mechanics of the UPV/EHU, Unai Fernández-Gámiz, “the aerodynamic improvement may be in the region of 8 or 10 %.”

With the rise of artificial intelligence (AI)-based technologies in today’s digital era, neural networks are being employed to predict flow characteristics.

One of the researchers, student Koldo Portal Porras, utilized a CNN that characterizes a range of parameters used for the flow control of wind turbines. Research of a similar nature has been detailed in the journal Scientific Reports. 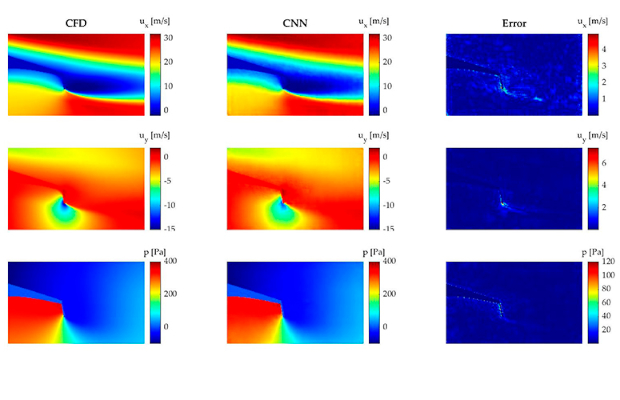 A comparison of the results produced by CFD and CNN analysis methods. Image used courtesy of UPV/EHU

The researchers “launched CFD simulations using two different flow control devices (rotating microtabs and Gurney flaps), and that provided the output data, which we take as real and use to train the convolutional neural network,” said Portal-Porras. “What we do is to insert the geometry as input and the results obtained via CFD as output. That way the network is trained, and then if we insert a different geometry into it with the results it produced previously, it is capable of predicting the new velocity and pressure fields.”

The research results showed that CNN was used successfully to predict the main flow characteristics on all sides of the flow control device.

According to the researcher, the proposed CNN could also predict aerodynamic coefficients reliably, correctly predicting both the trend and the values.

“Compared with CFD simulations, the use of CNNs reduces computational time by four orders of magnitude,” said Portal-Porras.

Fernández-Gámiz said the results were attained quickly and “with an error of 5-6% in some cases. A fairly tolerable error for an industry that primarily seeks rapid results.”

The Need for Artificial Intelligence

Fernández-Gámiz and Portal-Porras believe that they have produced “a fast, flexible, inexpensive tool” that can be “applied to any aerodynamic aerofoil, to all types of device systems and even to other types of geometries.”

Although the solution from the UPV/EHU researchers can be used for any type of wind turbine, they explained that the input training data (as well as the output) would have to be changed/modified to insert another wind turbine.

“This is a fundamental step if we want our industrial environment to be competitive. If we don't get involved in artificial intelligence, we are not going to drive forward competitiveness on international markets,” the researchers concur.