The United Nations met with KULR Technology Group and other battery industry representatives earlier this month to create new safety standards for lithium battery packaging and transport. The working group is part of the UN’s Transport of Dangerous Goods Sub-Committee, within the Economic Commission for Europe. 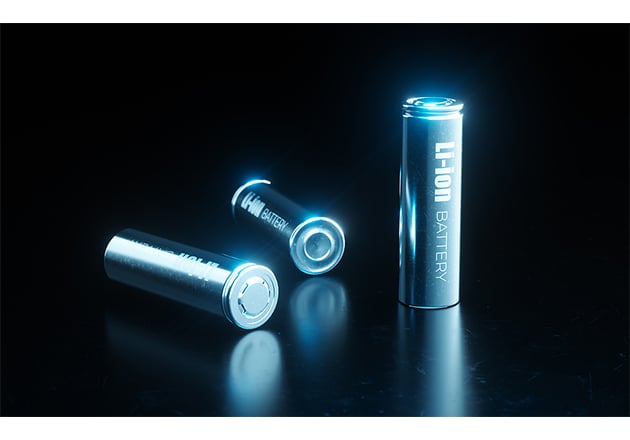 On September 1, the group launched a website detailing the regulatory framework. The site states that the safety transport standards apply to battery products containing lithium, lead, nickel and sodium, all of which include battery chemistries classified as dangerous goods. Companies that transport cells, batteries and battery-containing equipment by road, air and sea must meet the UN’s required testing, packaging and reporting regulations, the site says. 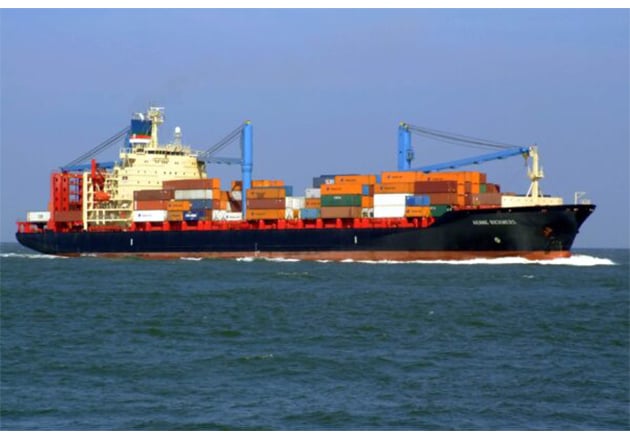 In announcing the company’s participation in the UN’s working group, KULR CEO Michael Mo stated, “KULR agrees with regulators and industry experts that sound battery design, testing and packaging play a critical role in reducing the likelihood of cells and batteries experiencing thermal events. These factors are also crucial in reducing the hazards when a cell or battery experiences a thermal event.”

“Reducing the probability and limiting the effects of mass thermal runaway propagation is an absolute must,” he added. “KULR is strategically suited to support the UN Working Group’s initiatives and is eager to provide solutions to meet current and future regulatory requirements.”

KULR is working on the regulatory initiatives in partnership with Hazmat Safety Consulting, a firm that helps U.S. and international regulators on setting lithium battery safety standards.