The funds will be used to complete the startup’s 3D microLED manufacturing plant in Grenoble, France.

The new Series D funding will be used to build a high-volume manufacturing facility in the Grenoble region of southeast France. The funds will also support the continued development of Aledia’s microLED display technology, which increases brightness and efficiency for laptops, tablets, smartphones, smartwatches, augmented reality applications and TV displays. 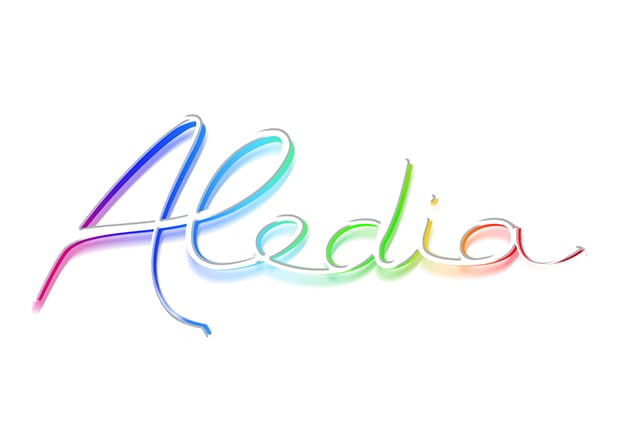 The Series D funding announcement stated that Aledia is the only company targeting the microLED market “with a nanocrystal technology that uses very large-size silicon wafers (200-300mm in diameter) and with processes developed by the microelectronics industry, as opposed to the traditional technology of planar, 2D LEDs built on smaller, layered sapphire substrates of 100-150mm diameter.”

Aledia was founded in 2011 and spun out of France-based research group CEA-Leti in 2012. Last year, the startup announced plans to invest €20 million into a 4,000-square-meter facility in Echirolles, where it planned to ramp up R&D to meet its goal of launching 3D LED production within two years.

The recent round of capital brings Aledia’s total funding to €148 million (or approximately $175 million USD).

Prior to that, Aledia closed a €28.4 million (around $31 million USD) Series B round in 2015, with new investments from Valeo, IKEA GreenTech AB and Bpifrance. Together with the investment, the company also announced that it had secured development and supply agreements with Valeo and IKEA GreenTech.

In 2012, Aledia raised €10 million from U.S. and European investors to develop its first LED 3D chips on 8-inch silicon wafers.