The company made the announcement during the Hon Hai Tech Day 2021 (HHTD21) online event, which took place on October 18.

According to Foxconn, the new EVs underlines the company’s commitment to becoming a global next-generation automotive manufacturer. 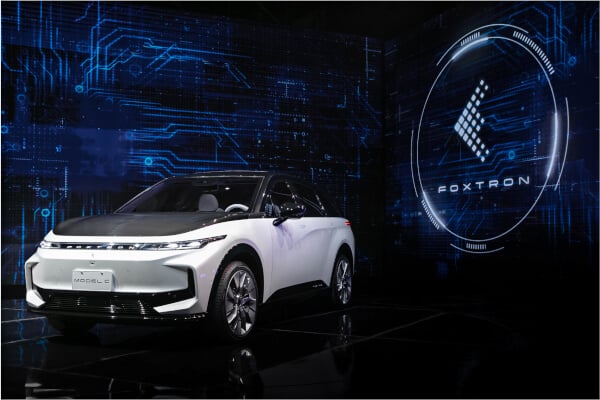 The vehicle is 4.64 meters long with a wheelbase of 2.86 meters and offers seating for seven people, as well as considerable storage space.

The Model E, on the other hand, was jointly developed between Foxconn and Italian design firm Pininfarina and is designed to meet the needs of middle and high-end consumers, as well as businesses.

The rear seat space can be turned into a dedicated mobile office and offers several smart features like face recognition-powered door opening, smart windows, and vehicle and environment interfaces.

In terms of specifications, the Model E can deliver a power output of about 750 horsepower and can achieve 0 to 100 km acceleration in 2.8 seconds. It also features a 750km range to address the range anxiety of most electric car users. 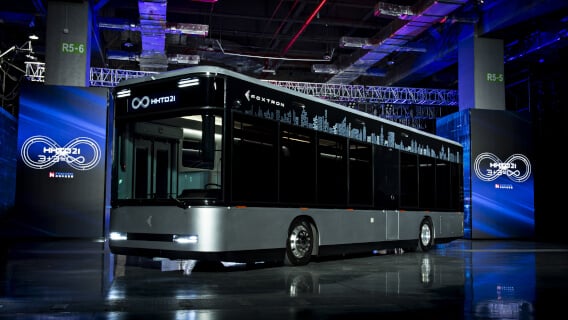 In addition, The Model T’s battery can withstand temperatures of up to 400 degrees and has a range of more than 400 kilometers.

Its maximum climbing capacity can reach 25% under full load conditions, and its maximum speed can reach 120 kilometers per hour.

The new EVs were developed as part of a collaboration between Foxconn and Taiwanese car maker Yulon Motor.

The partnership, which the companies entered last year, saw the establishment of a joint venture called Foxtronn, under which brand the novel electric vehicles were now released.

According to Chi-Sen Tso, Vice Chairman of Foxtron, the company has grown substantially in the past year, thanks to Foxconn’s strategic partnership alliances, critical technology research, and development.

Now, the company said the Sedan will be sold by an unspecified carmaker outside Taiwan in the coming years, and the SUV will be sold under one of Yulon's brands, with a scheduled market release in Taiwan in 2023. 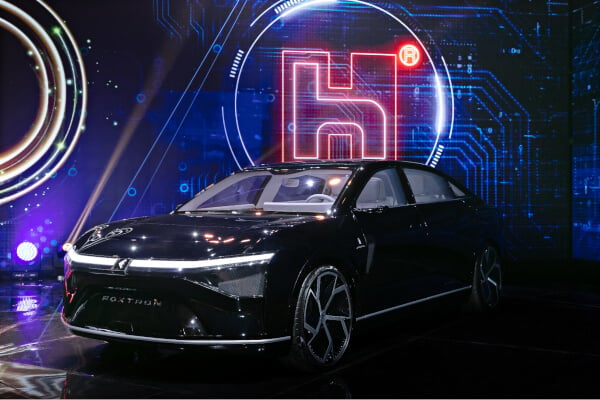 The bus, on the other hand, will be deployed in several cities in southern Taiwan next year via a partnership with an unnamed local transportation service provider.

Moving forward, Tso said at HHTD21, Foxtron will continue the development of EVs, as well as additional innovative solutions, including a software smart gateway, and a smart cockpit and smart driving system.