SCHURTER’s latest series of appliance outlets NR020 and NR021 combine classic features with new ones to meet increased fire protection and safety standards according to UL 498 Tamper Resistant, as well as facilitating compliance of receptacles used in Household and Commercial Furniture and Furniture Power Distribution Units (FPDUs), according to UL 962 and UL 962A. Higher temperature ratings and added configurations for series NR010 and NR020 respond to power demands facing Datacom infrastructures today.

The concept of tamper-resistant receptacles is not a recent development; these devices have been a standard product offering of wiring device manufacturers for many years. The devices are designed to protect individuals (primarily children) from accidental shock resulting from the insertion of foreign objects. The US National Electric Code NEC® Article 406.12 states that all 15- and 20-ampere, 125- and 250-Volt nonlocking-type receptacles installed in dwelling units must be Tamper Resistant. In 2017, changes to the Code expanded on these requirements and locations. Previously, tamper-resistant receptacles were required in dwelling units, guest rooms and guest suites of hotels and motels, and in childcare facilities. The expanded code brings these safety devices to preschools and elementary education facilities; business offices, corridors, waiting rooms and the like in clinics, medical and dental offices and outpatient facilities; to assembly occupancies such as places of awaiting transportation, gymnasiums, skating rinks, auditoriums; and to dormitories. These expanded locations are areas that small children frequently occupy. 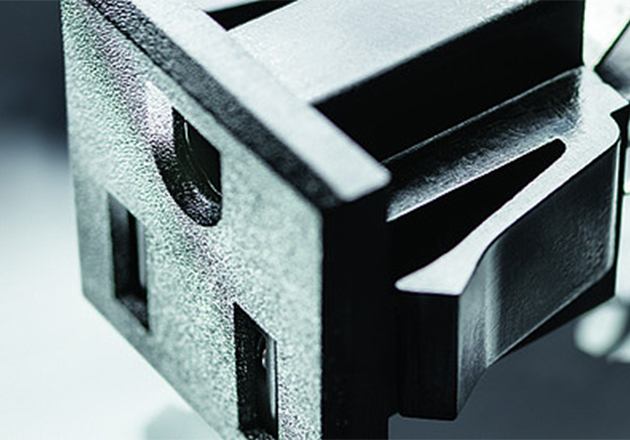 SCHURTER’s NR021 NEMA 5-15R Tamper Resistant series meets the expanded code requirements according to UL 498. Additionally, with the option of an added insulated wall between the L, N terminals, compliance with the Spill Test, outlined in UL 962 Sec. 62, is more cost effective and efficient for manufacturers of Household and Commercial Furniture and Furniture Power Distribution Units (FPDUs).

The packing density of equipment for data communication and storage continues to be regularly revolutionized with the surge of usage and functionality. Increasing ambient temperatures go hand in hand with these advancements, as demand trickles down to the smallest components to keep pace with the emerging needs of the appliance manufacturers. The NR010 and NR020 series have an operating temperature range of -25 ˚C to 150 ˚C in response to the power needs of the Datacom industry. In addition, the NR010 with IDC terminals provides a version with an independent L terminal. The neutral and ground terminals can still be bussed, while the line terminal can be used for maximum load according to UL rating 15 A, 125 V. It also extends the capability of adding functionality to each outlet.

SCHURTER Electronic Components is a leading innovator and producer of electronic components. As a Swiss technology company SCHURTER is operating successfully worldwide. In a dynamic market the SCHURTER Group is showing sustainable growth due to the specialized competence, innovative capacity, proximity to customers and financial independence.

The SCHURTER Group is divided into two areas. Components encompasses the equipment protection, equipment connections, switches and EMC products business units including the measurement service as well as the Solutions unit. Solutions offers business partners a total solution package to fulfill the most demanding customer wishes in their entirety through the coordination and networking of all SCHURTER core competences. Input Systems develops and produces customized solutions based on touchscreens, capacitive technology and membrane switches.