Researchers use X-ray tomography to monitor the behavior of solid-state battery materials during charging and discharging.

In a cross-collaborative effort, researchers from the Federal Institute for Materials Research and Testing (BAM), Humboldt-Universität zu Berlin, Helmholtz-Zentrum Berlin, and Hereon, have succeeded in using X-ray tomography to observe solid-state battery processes during charging and discharging and generating high-resolution three-dimensional (3D) images. The researchers also discovered that the application of pressure can reduce the cracking/fracture of battery materials. 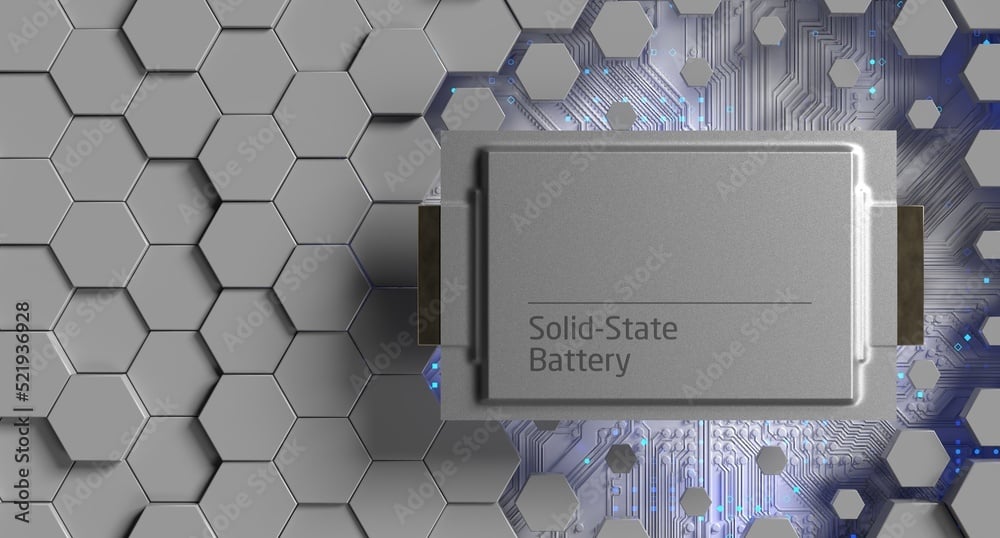 In the Cockrell School of Engineering at The University of Texas at Austin, a group of researchers headed by 94-year-old Professor John Goodenough, co-inventor of the lithium-ion (Li-ion) battery, developed the world’s first all-solid-state battery cells. Goodenough worked alongside Senior Research Fellow Maria Helena Braga.

Solid-state batteries are considered to be the future of batteries. Research has found these types of batteries to be safer, more efficient, and cheaper than Li-ion ones.

Li-ion batteries can overheat and catch fire due to the inherent flammability of their liquid electrolytes (LEs). Solid-state batteries, on the other hand, do not have LEs, but solid electrolytes (SEs), which means they cannot combust or explode even if they overheat. No safety components need to be added to solid-state batteries, which also saves space when considering battery design for smaller form factor applications. 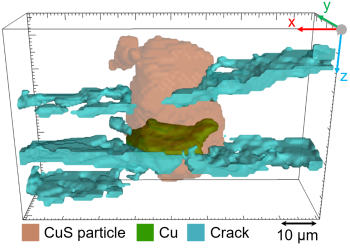 A 3D reconstruction of the inside of a CuS solid-state battery as copper crystallite forms in a CuS particle. Image used courtesy of Helmholtz-Zentrum Berlin

Other advantages of solid-state batteries over Li-ion ones include a higher energy density and lower charging time. The charging process takes only a few minutes, so you can use your phone as soon as it has been charged instead of waiting for hours as with traditional Li-ion batteries. This also means that devices like your phone will last longer because you won't be using it when it's charging for a long time!

Naturally occurring copper sulfide (CuS) was chosen as the cathode battery material under investigation. The team of researchers led by Professor Philipp Adelhelm and Dr. Ingo Manke used X-ray tomography to observe the discharge reaction leading to the formation of large copper crystallites. 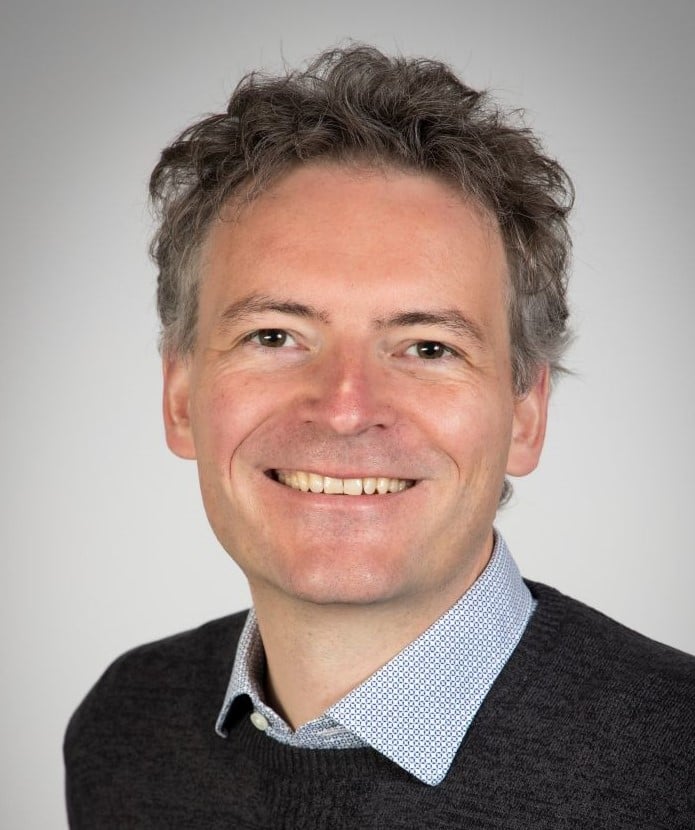 X-ray tomography is a characterization technique that uses X-rays to generate to radiate through an object’s internal structure at multiple orientations. An X-ray sensor is employed to capture the escaping X-ray radiation as two-dimensional (2D) radiographic images. The images are processed to create a 3D image, from which detailed structural information can be extracted. The reaction was traced in 3D, and the researchers could track the movement of the cathode particles for the first time.

Through rigorous experimentation, the investigators showed that high pressure could reduce the phenomenon known as cracking or fracturing. During charge and discharge, the volume changes at both the electrode and battery level cause fractures to occur, fractures that compromise the battery’s operation and performance.