Sony Honda Mobility: All the FEELs on Wheels

Sony Honda Mobility: All the FEELs on Wheels

It is significant that the most important event on the auto show circuit is now the Consumer Electronics Show (CES), held in Las Vegas during the first week of every new year. Traditional auto shows have fallen by the wayside as the automotive industry has begun the transformation from a transportation provider to a purveyor of digital entertainment. 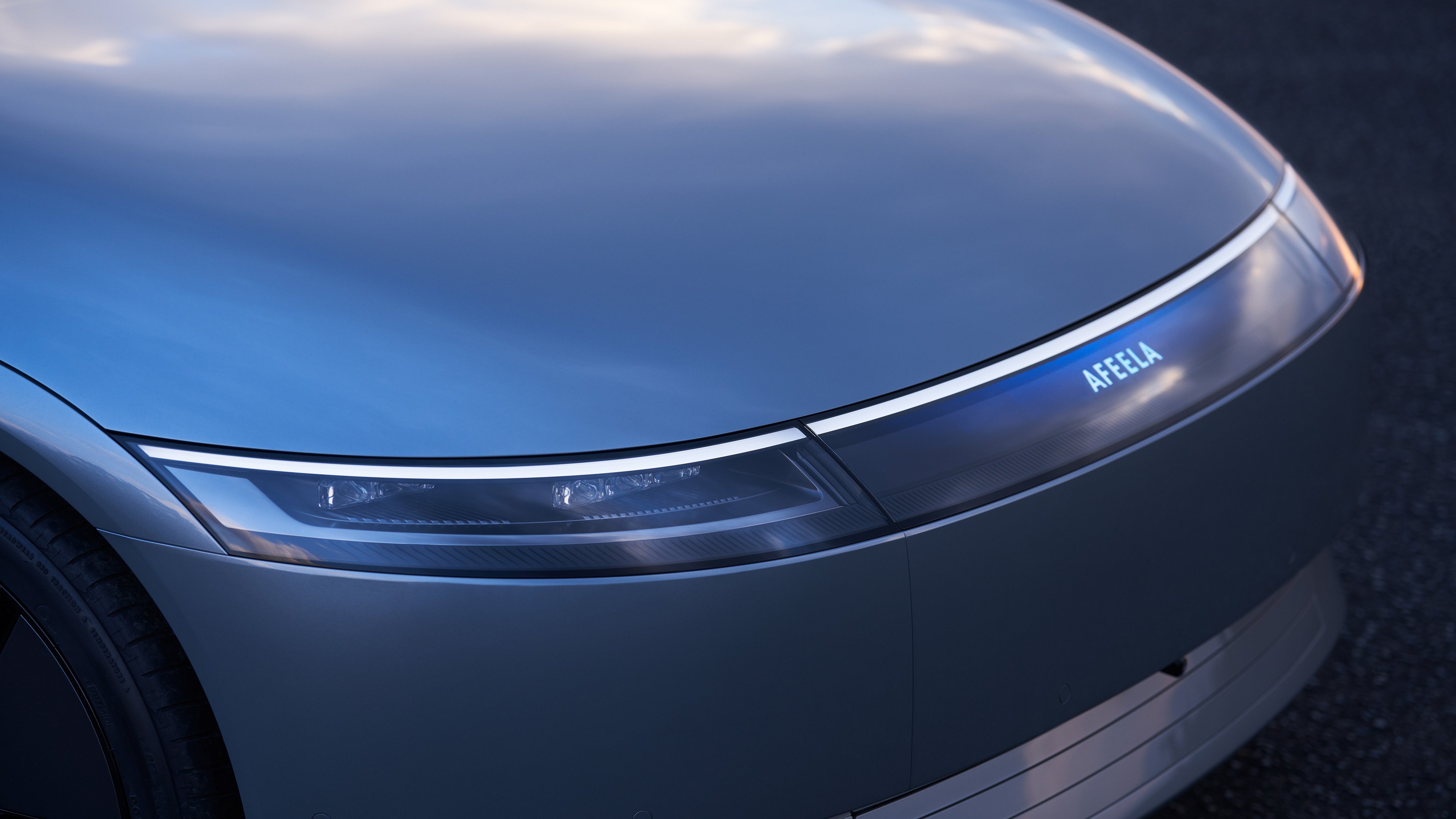 This couldn't be more evident than with the Sony/Honda collaboration on a new electric vehicle (EV) line called AFEELA, which was introduced at the 2023 CES.

It isn’t the first news about Sony and EVs. At the 2020 CES, the consumer electronics giant joined other tech companies like Apple and Google, and U.K. vacuum cleaner maker Dyson, announcing it was investigating how it could enter the EV market. It even created a concept car for the show, called the Sony Vision-S EV, with the help of Canada’s Magna, a specialist in the design and engineering of chassis and body systems and subsystems. 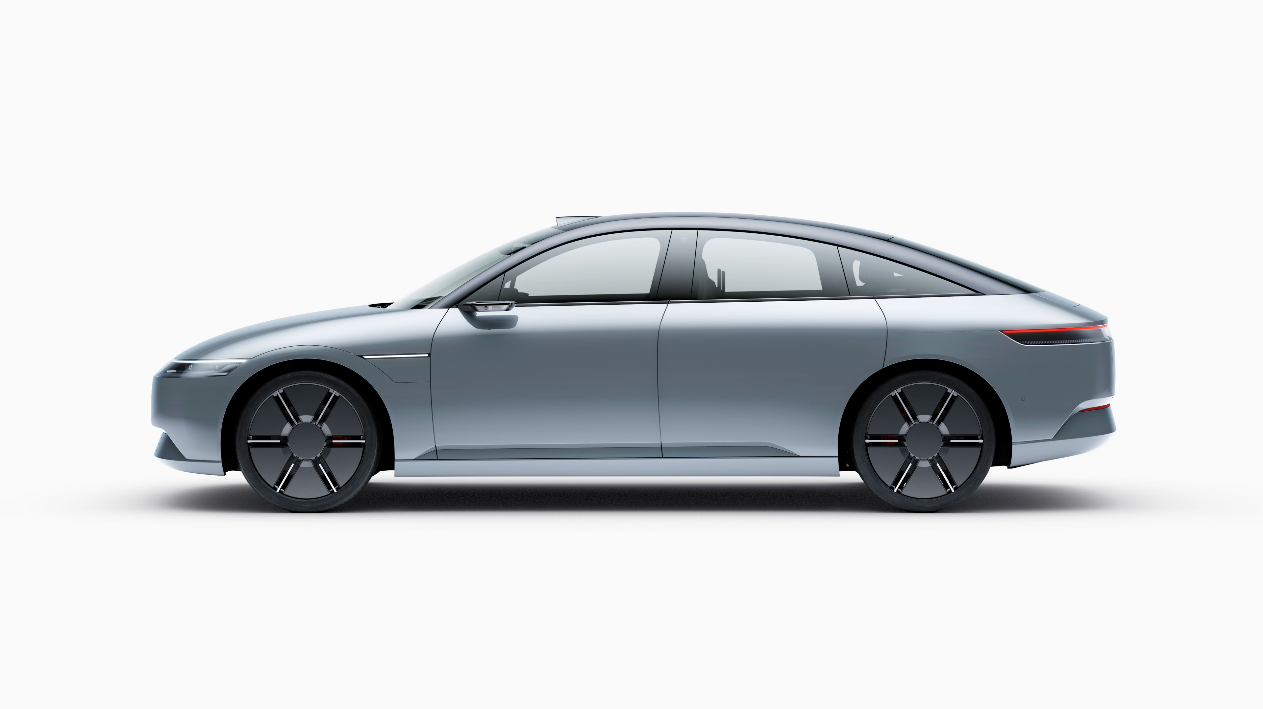 By 2022, Honda was being discussed as a partner to the Sony effort, and a memorandum of understanding between the two Japanese giants was signed with the intent to form a joint venture that would produce EVs, with a strong emphasis on also providing mobility services and in-car entertainment.

Mobility service sounds like what cars provide—transportation from point A to point B. But it has come to mean so much more.

As Mobility-as-a-Service (MaaS) has entered the lexicon, the demand for a variety of personal transportation options has provided opportunities for service providers such as ridesharing, bike, scooter, and car-sharing services, and ultimately autonomous self-driving cars. As the idea of MaaS has spread, it brings into question the need for private vehicle ownership, promoting the use of an on-demand autonomous transportation service for the majority of transportation needs instead.

This brings us to Sony Honda Mobility Inc. (SHM), an EV joint venture that unveiled its AFEELA prototype at CES 2023. This is not a driver’s car like a Porsche, nor is it a status car like a Tesla or a Lucid. It exists not only to travel from point A to Point B but, more importantly, acts as an entertainment module, a place to beam focused advertisements, and a source of ever-increasing amounts of consumer data mined from its passengers.

The somewhat awkward AFEELA name is said by SHM to express an interactive relationship where people “FEEL” the mobility the vehicle provides as an intelligent entity, and the vehicle “FEELs” people and society through its array of sensing and network IT technologies. Production is planned to begin in 2026. 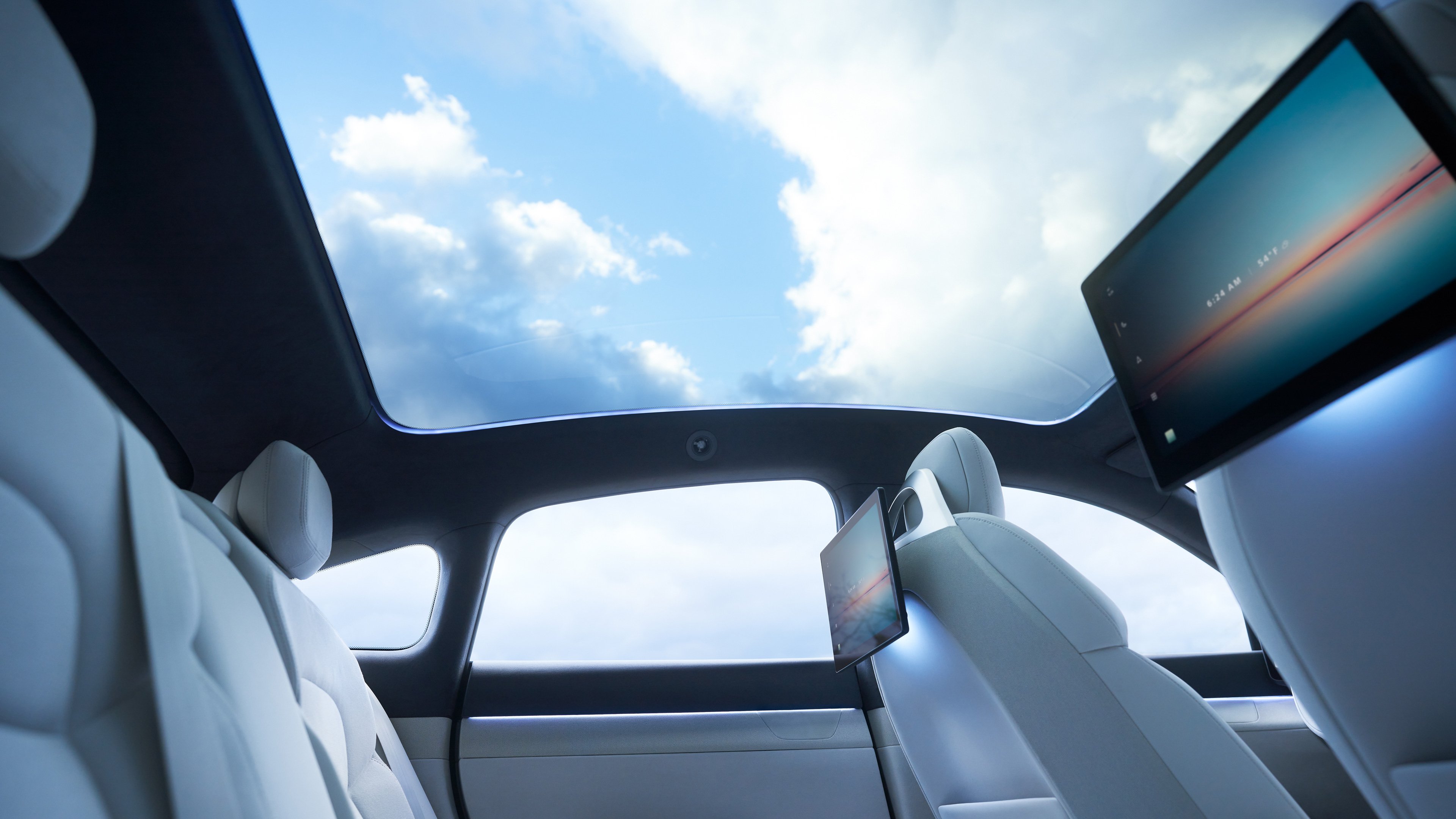 AFEELA as an entertainment module. Image used courtesy of SHM

This is not a vehicle designed for the driver. In fact, with a system of 45 cameras and sensors, an on-board computer that exceeds 800 TOPS (trillion operations per second), and the application of the Qualcomm Snapdragon System on a Chip (SoC) Digital Chassis that will permit SAE Level 2 autonomous driver assistance in urban driving and Level 3 assistance in some limited conditions.

Moreover, the dash is covered from side to side with various video screens that will provide entertainment (and those all-important advertisements) to captive passengers during their journey.

SHM says that the AFEELA will provide “a personalized in-car experience through cloud-service connectivity, realizing entertainment beyond driving.”

To enhance this effort, the joint venture is working with game video game creator Epic Games to explore new ways to create augmented reality experiences in the vehicle. 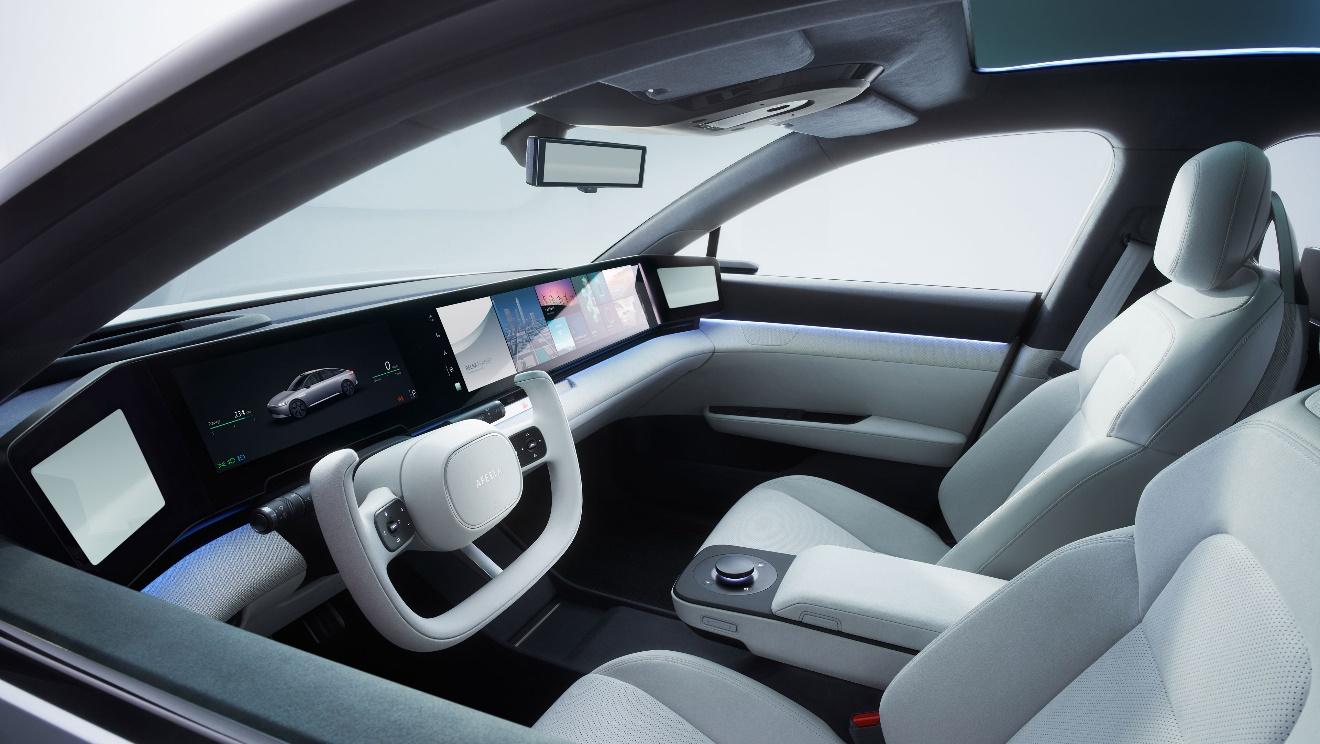 An Electric Vehicle or a Mobility Appliance?

If you are looking for any specifications about the AFEELA vehicle itself, you might be disappointed. Other than saying it will be a five-passenger, all-wheel-drive EV sedan, SHM is probably correct in how they are reading the room—their prototype is a mobility appliance, and there aren’t many people who actually care what kind of electric motor operates their refrigerator or washer and dryer.

In the past, this has not been the type of vehicle Honda has produced. The company has frequently delivered sporty cars that are fun to drive, providing a high level of driver involvement while also being known for their reliability and value. When Honda abandons its traditional emphasis on the driver to become a rolling video game parlor, it’s clear that the role of the automobile in our society has fundamentally changed.