One of the biggest concerns about electric vehicles (EVs) is that the batteries need replacing after a few years at a significant expense. Although automakers provide a typical warranty for about eight years or 100,000 miles, the adoption of EVs would accelerate if battery pack replacements become less common. 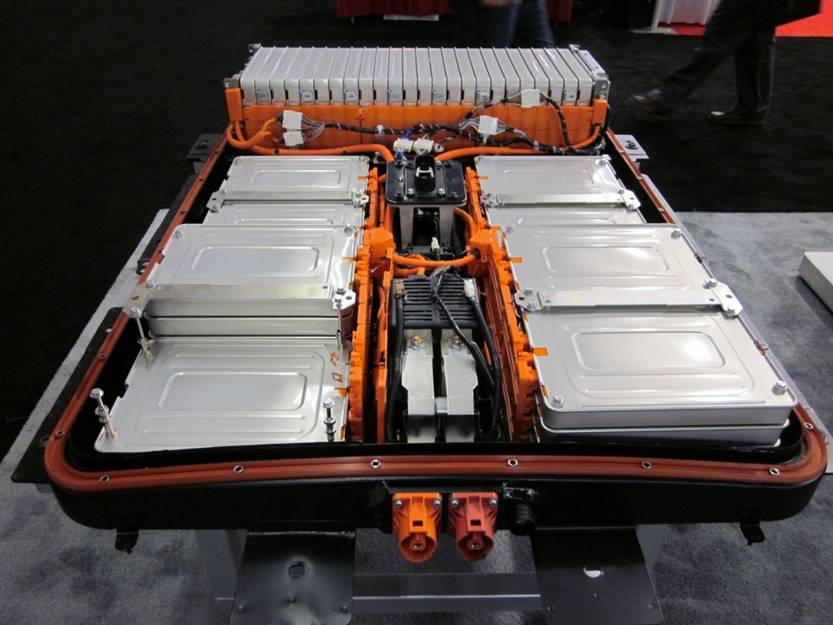 Researchers from Stanford University have discovered a way to make lithium-ion (Li-ion) batteries last longer and suffer less deterioration from charging cycles. They demonstrate that actively tailoring charging rates according to the unique capacity of each cell, rather than delivering charge uniformly, enables longer life for the battery pack.

The life of a Li-ion battery is typically dictated by several charge-discharge cycles before the impedance of the battery becomes so high it is rendered unusable. Storing charge in the battery reduces its capacity and increases its resistance primarily due to continuous growth of the solid electrolyte interface (SEI) on the anode.

SEI growth occurs when the organic carbonate electrolyte at the anode reduces, and lithium ions get trapped, eventually depleting the lithium inventory. The loss of lithium ions exhibits an increase in ohmic impedance and a reduction in charge storage capacity. Under high temperatures, which typically happens during fast charging and mechanical stress, the electrolyte reduces explosively.

Many factors are responsible for the lower lifespan of Li-ion batteries, including lithium metal plating, loss of electrolyte materials, structural degradation of cathode materials, and other material degradations.

The electrode materials, particularly cations, can vary significantly in their makeup. Each of these ionic materials, with their unique properties, plays a deciding role in the cell life cycle. 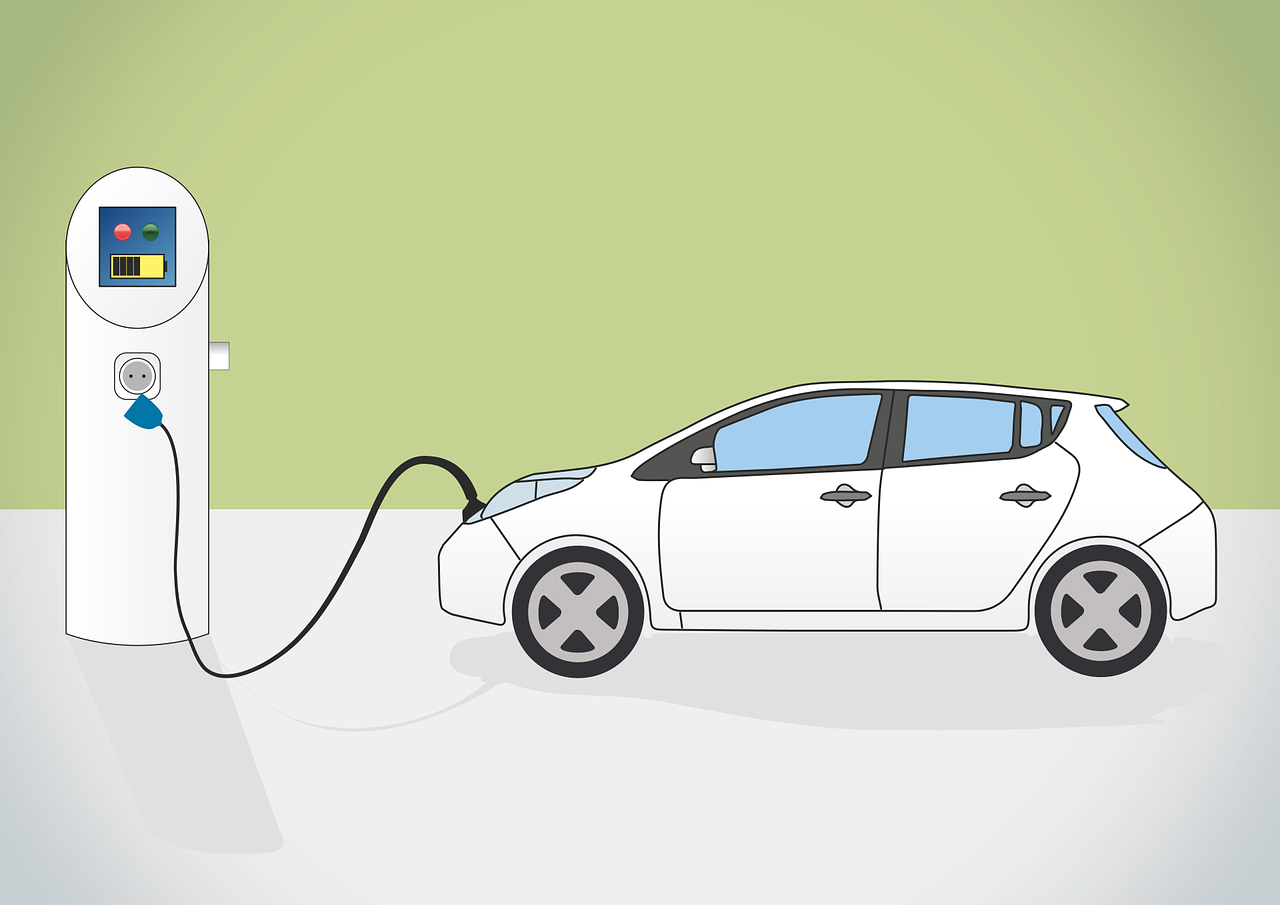 Illustration of a small EV receiving a charge. Image used courtesy of Pixabay

While previous efforts toward longer-life EV batteries focused on improving the electrode materials and manufacturing of each cell based on the understanding that a battery pack is as good as its weakest cell, the Stanford researchers took a different approach. They suggest that weak links are inevitable due to manufacturing imperfections and external stress, but they need not degrade the whole battery pack.

Their approach is inspired by the concept of the "million-mile battery," presented by Jeff Dahn, a battery scientist at Tesla, in the Journal Electrochemical Society. The researchers at Tesla came up with a battery pack that can last more than 1.6 million kilometers and at least two decades in grid storage applications. They achieved this remarkable feat by operating the battery, so it does not fully use the charge range.

Intrigued by this idea, Stanford researchers decided to investigate how charge management of battery types could improve the performance of a battery pack. They found that cell-to-cell differences in their capacities and other characteristics can compromise the longevity of the battery pack. Therefore, they aimed to equalize the energy in each cell by bringing them to their respective capacity in a balanced manner.

Stanford researchers created a high-fidelity model of battery behavior that simulates the physical and chemical changes inside a battery during its operations. These simulations suggested that a battery pack can be optimized and controlled by acknowledging cell heterogeneity.

These researchers envision their model being used in battery management systems of EVs and other applications such as electric vertical take-off and landing (eVTOL) and grid storage.