Optimizing Energy: An interview with Peter Kamp of EcoCircuits

Optimizing Energy: An interview with Peter Kamp of EcoCircuits

In this interview, EcoCircuits CEO Peter Kamp spoke with EE Power Editor Hailey Stewart about optimizing chips for the energy management field and working to engage investors as a young company.

In this interview, EcoCircuits CEO Peter Kamp spoke with EE Power Editor Hailey Stewart about optimizing chips for the energy management field and working to engage investors as a young company.

After solidifying some seed money in 2017, EcoCircuits developed a patented power management chip technology. The EcoCircuits Battery Booster became EcoCircuits’ first product. But when the team looked to expand into investment markets outside the Netherlands where EcoCircuits is based, they looked halfway across the globe. 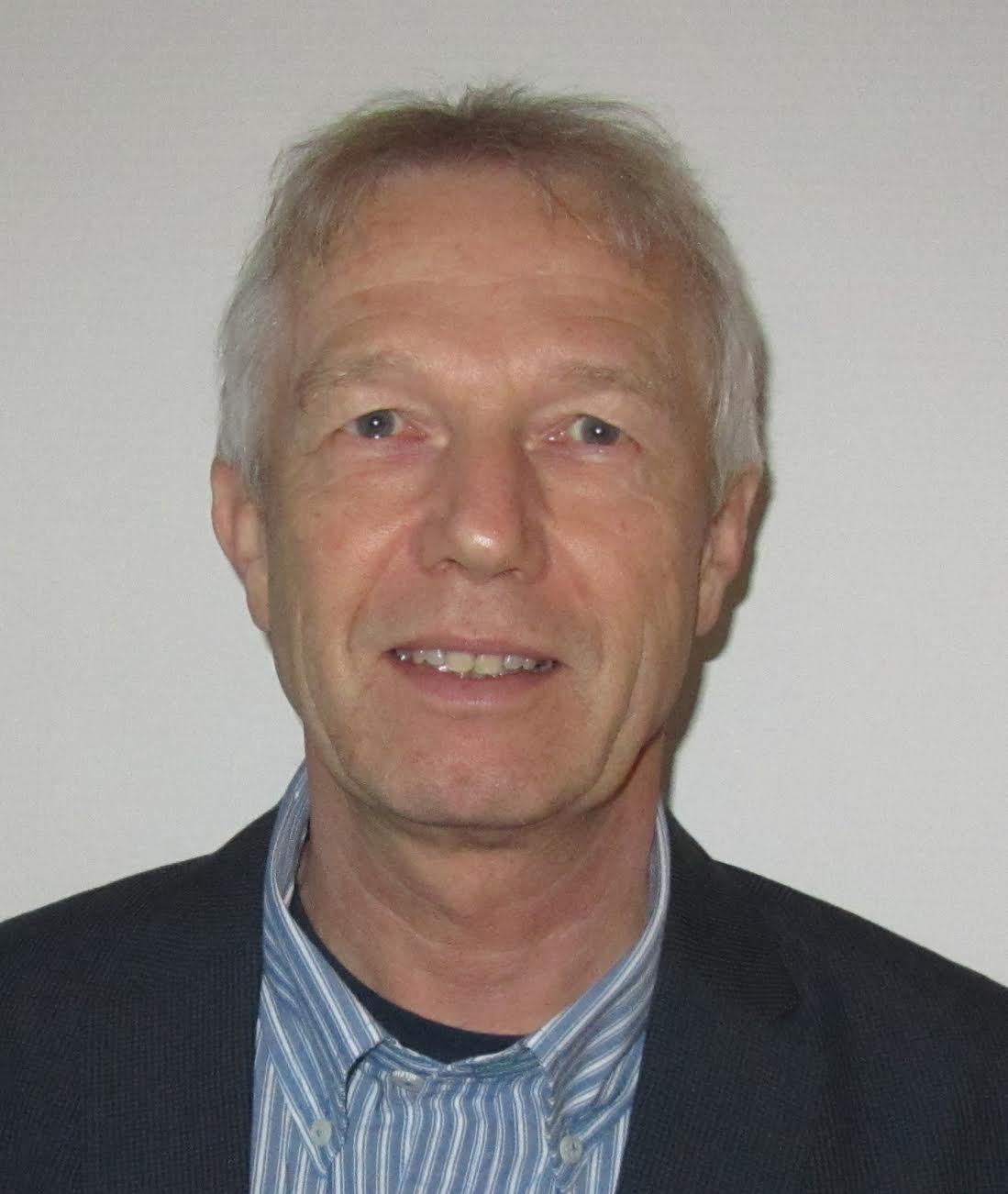 EE Power: What product solution does EcoCircuits bring to the semiconductor industry?

Peter Kamp: We have a solution at EcoCircuits called a Battery Booster. This chip is specially designed for sensors in the IoT area which are battery operated designed for wireless communication.

The chip optimizes the way the energy is taken from the battery, thereby minimizing the internal battery losses and increasing the reliability of the whole circuit.

The background of that is that the typical IoT device has different energy profiles for standby mode and communication bursts. These energy profiles have conflicting design requirements, long battery life and supporting the energy burst that is needed to communicate. With the current designs, you end up with a battery that is overdesigned. Our design which is optimized for this process ends up being less expensive.

The idea results from the experience of our founding team. They have been working in this kind of analog field for a long time and saw the need for an optimized solution in the energy management field.

There are ways that designers have tried to address the issue, but usually, the components for this kind of battery management system are not as optimized as we have designed ours to be. 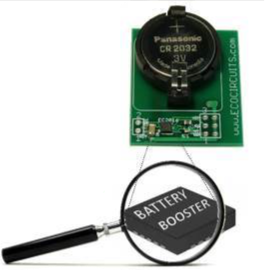 EE Power: What originally drew you to working with Silicon Catalyst?

Peter Kamp: We currently have a chip in the making. When we started, we reached out to a variety of customers in North America and Europe and we found a lot of interest in this solution. In order to expand, we were looking for new funding and were exploring different avenues like Silicon Catalyst.

EcoCircuits is a European-based company, but we saw that funding in the U.S. would be a real possibility. That’s when we got in touch with Silicon Catalyst to help us navigate the field of semiconductor investments in the United States.

Looking for funding in the semiconductor space is so very different from funding for other tech companies. There is a limited amount of investment and usually, only people familiar with semiconductor products are willing to put money on the table. So, Silicon Catalyst helped us in navigating that and making sure that we are getting in contact with investors and other semiconductor companies.

EE Power: How far along are you in the process of bringing your product to market?

Peter Kamp: We are working on making final changes to the product and expect to tape out soon. We are very excited about this as we’ve seen a great deal of interest in the product.

EE Power: How have you reduced challenged while in the incubation program?

Peter Kamp: When we joined Silicon Catalyst we were already working with some partners in the design process, however, we are exploring to work with the partners of Silicon Catalyst to integrate our workflow for future product developments.

EE Power: How do you think working with Silicon Catalyst has helped set your company apart in the semiconductor industry?

Peter Kamp: Silicon Catalyst has been able to help expand our understanding of what is happening in the market around us.

They have given us a very good reference for where we and other startups stand in the current market.

EE Power: What advice would you give to other young companies looking to work with an accelerator program like Silicon Catalyst?

Peter Kamp: It would be worth your while to have a conversation with Silicon Catalyst in an early stage of your company because just getting to know the ecosystem around the incubator and the investors and partners available is so helpful in the early stages of running a company in the semiconductor industry.

If you can engage with Silicon Catalyst from the get-go, you can save yourself a great deal of time and money.

Read more about Silicon Catalyst and other startup companies in the semiconductor space.