The price of lithium-ion batteries increased over the past year for the first time in the past decade, with pack prices rising by 7 percent. The primary reason has been increased commodity prices (lithium prices, for example, have increased 1,200 percent in the past two years) although supply constraints in semiconductors and electronic components have also had an influence.

Lithium prices have driven up the cost of grid-scale battery storage. Image used courtesy of Mortenson

The result is an increase in the costs of energy storage systems (ESS) that are becoming popular for grid storage of renewable energy. Intermittent energy resources like wind and solar require energy storage to supply power when their abundant resources are in short supply. Battery storage using lithium-ion batteries has become a popular way to provide new storage capability. But the increase in battery costs is affecting the ability of utilities to meet battery storage needs.

California utility Pacific Gas & Electric (PG&E) has been granted approval by regulators to increase the price it will pay for two gigawatt-hours (GWh) of battery storage projects, thanks in large part to the increases in commodity pricing.

The standalone battery storage projects had been approved earlier this year and are part of the response of PG&E to a California Public Utilities Commission (CPUC) order to create 11.5 gigawatts (GW) of new clean energy capacity. PG&E requested an amendment of its Mid-Term Reliability Contract for battery storage.

According to PG&E, in addition to the huge increase in commodity prices and, in particular, for the lithium carbonate used in battery construction, high inflation and labor costs pushed the overall cost for battery storage systems much higher than was called for in the initial contract. PG&E said it would be unable to complete the projects it needed to ensure grid reliability. 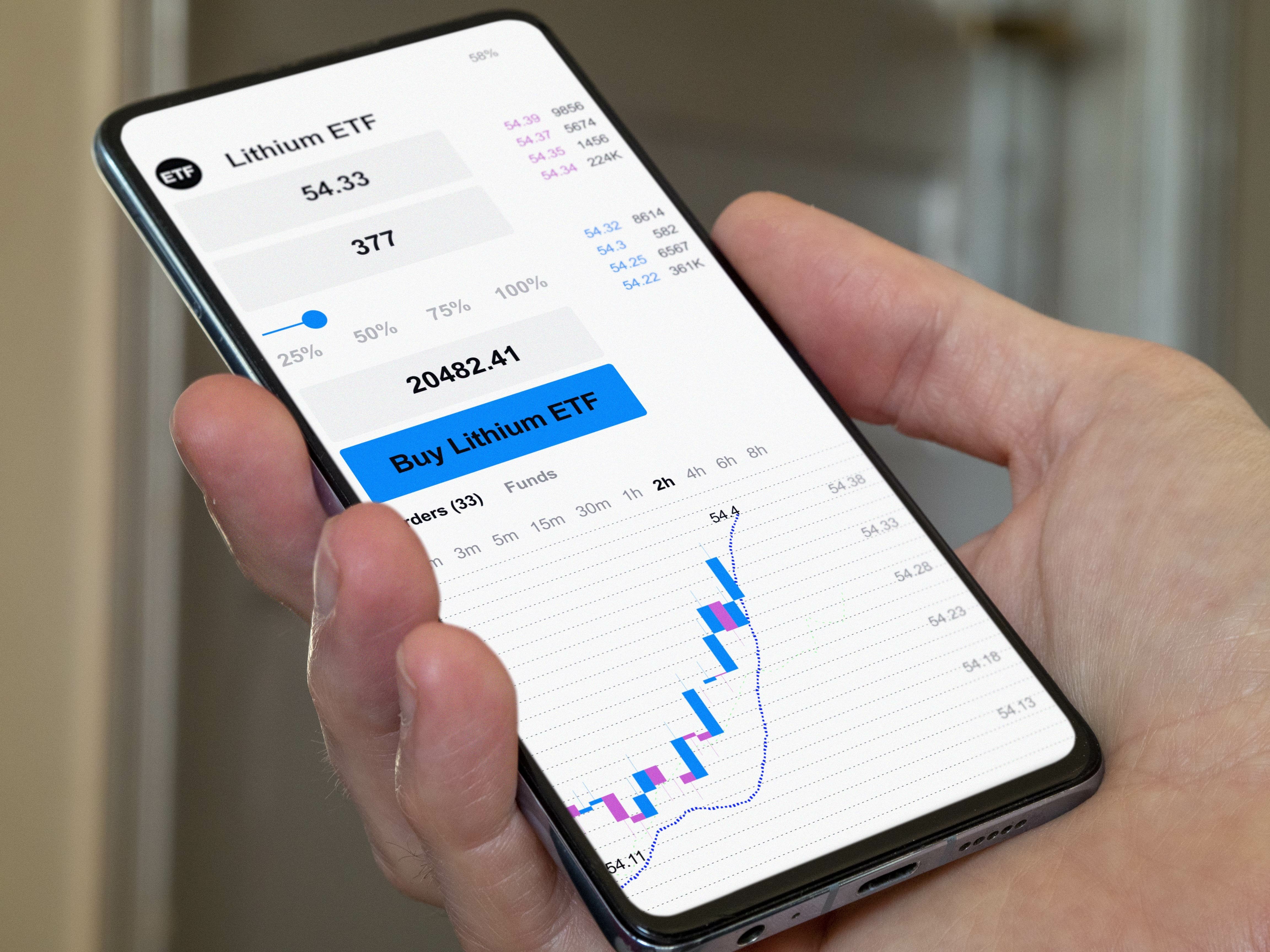 Even with the contract amendment, three PG&E projects have been delayed, and the scale of one of the projects has been cut in half. Projects in Beaumont, Canyon County, and the Inland Empire have been delayed until June of 2024, and an Inland Empire project has been cut in half. Altogether these four storage projects now total 530 megawatts (MW) and 2,120 megawatt-hours (MWh) compared to 580 MW and 2,320 MWh before the contract modifications.

Five other projects underway by PG&E were not affected by the contract amendment and include the Edwards Sanborn solar-plus-storage project, which is said to be among the biggest battery storage facilities in the world. The world’s biggest battery storage facility at Moss Landing in Monterey Bay, California, is also being expanded by PG&E.  As of October 2022, California has 4,471 MW of battery energy storage.

In total, PG&E expects that all nine of its battery storage projects will be operational by 2024 with a total capacity of 1.6 GW and 6.4 GWh, providing an ability to meet energy demands with up to four hours of storage capacity.