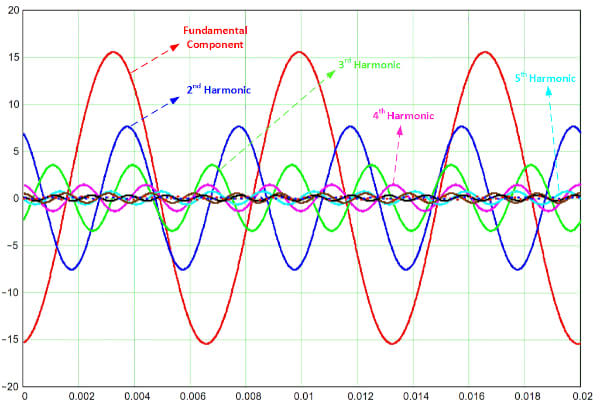 Figure 1. A harmonic is a frequency that is an integer (whole number) multiple (second, third, fourth, fifth, etc.) of the fundamental frequency. Image used courtesy of Amna Ahmad

Fourier analysis (developed by mathematician Jean Fourier) is a mathematical operation that analyzes the waveforms to determine their harmonic content. Each harmonic's amplitude, as well as its phase relationship to the fundamental, can be determined. Also, the level of any DC component can be computed.

A pure square wave, symmetrical above and below ground level [Figure 2], can be shown by Fourier analysis to be represented by the following equation:

e is an instantaneous value at time t

sinωt is a Fundamental component

As shown by the equation, a symmetrical square wave can be made up of fundamental component and odd harmonics but has no even harmonics and no DC component. 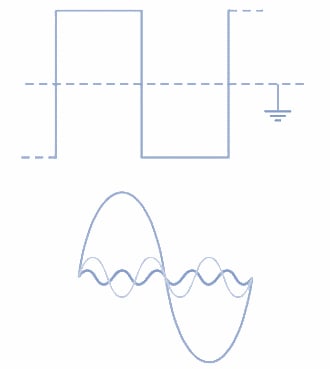 NOTE: Fourier analysis can be applied to all repetitive waveforms to determine their harmonic content.

The Fourier equation for the sawtooth waveform in Figure 3 is

In this case, all the harmonics are present, and again, there is no DC component. In general, a waveform has no DC component when it is symmetrical above and below ground level. 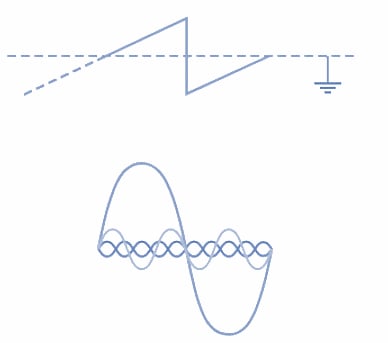 Figure 3. Harmonic analysis of a symmetrical sawtooth wave reveals that it is composed of a fundamental and all harmonics. Image used courtesy of Amna Ahmad 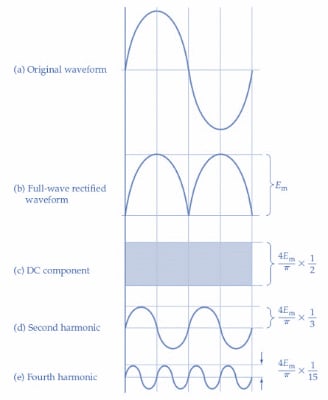 Examination of the equations for the square, sawtooth, and rectified sine wave shows that in all cases, the amplitudes of the harmonic components decrease as the harmonic frequency increases. Thus, the higher-order harmonics appear to have decreasing importance. This is certainly true in terms of the contribution of these components to the rms value of the waveform and to the power dissipated in a load. However, for good reproduction of the waveform, many of the higher-order harmonics must be present. For example, in the case of a square wave, all components up to the eleventh harmonic (or higher) may be required. For a pulse waveform, harmonics up to the one hundredth may have to be present to create a good output wave shape.

A square wave with a 2 V peak-to-peak amplitude is symmetrical above and below ground level. Calculate the amplitudes of each component up to the seventh harmonic.

Note that the harmonic voltage components calculated are all peak values. Each must be multiplied by 0.707 to determine the rms values.

A full-wave rectified sine wave has a peak amplitude of 30 V and a (pre-rectified) frequency of 60 Hz. Calculate the DC component and the rms values of the harmonic components up to the sixth harmonic. Also, determine the harmonic frequencies.

With harmonic analysis, periodic non-sinusoidal waveforms can be shown to consist of combinations of pure sine waves, sometimes with a DC component. One main component, a large-amplitude sine wave having the same frequency as the periodic wave being analyzed, is the fundamental. The other components are sine waves with frequencies that are exact multiples of the fundamental frequency. These waves, denoted as harmonics, are numbered according to the ratio of their frequency to that of the fundamental.