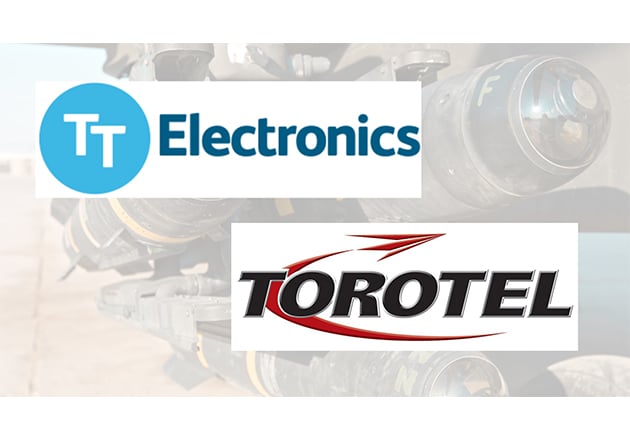 With Torotel’s custom magnetics portfolio and operations in Kansas and Pennsylvania, the acquisition will allow TT to expand its aerospace and defense presence in the U.S. The firm is headquartered in Woking, England, but has manufacturing and design centers in the U.S., U.K., Mexico, Sweden and Asia.

TT Electronics CEO Richard Tyson stated in the announcement that the company had been tracking Torotel for some time.

“It is an excellent fit and complementary to TT’s existing US power electronics business, strengthening our position in critical defense applications,” Tyson said.

Michael Leahan, executive vice president of power solutions at TT Electronics, further added that, “Torotel is a clear fit with TT’s strategy to build leading positions in the aerospace and defense markets where the proliferation of electronics is driving demand for our custom power management and conversion systems.”

News of TT’s Torotel acquisition comes nearly six months after a $48 million acquisition deal fell through between Torotel and Standex International Corporation. The merger was terminated on April 1 after the company’s long-term supply partner, Collins Aerospace, refused to change control of its supply agreement. The termination sent Torotel stock (TTLO) down by a staggering 83%, closing at $7.60 per share on April 1 to $1.30 on April 2.

Comparatively, after the TT Electronics acquisition was announced on September 17, Torotel shares jumped to $5.55 per share from $2.05 on September 16.

The sale is slated to close in the fourth quarter of this year, making Torotel a wholly-owned subsidiary of TT Electronics.