Researchers at the National Renewable Energy Laboratory (NREL) discovered that increasing the spacing between solar panels in an array can maximize the efficiency of modules.

The solar energy industry has been consistently growing recently. Technology improvements, government policies, and incentives for solar panels and cost-effective energy storage solutions are helping deployment of solar panels for a greener future. They are becoming more efficient and enabling homes, businesses, and farms to produce more electricity in a limited space, and they are becoming more widespread and affordable. For example, solar panels can now power an electric vehicle charging station. 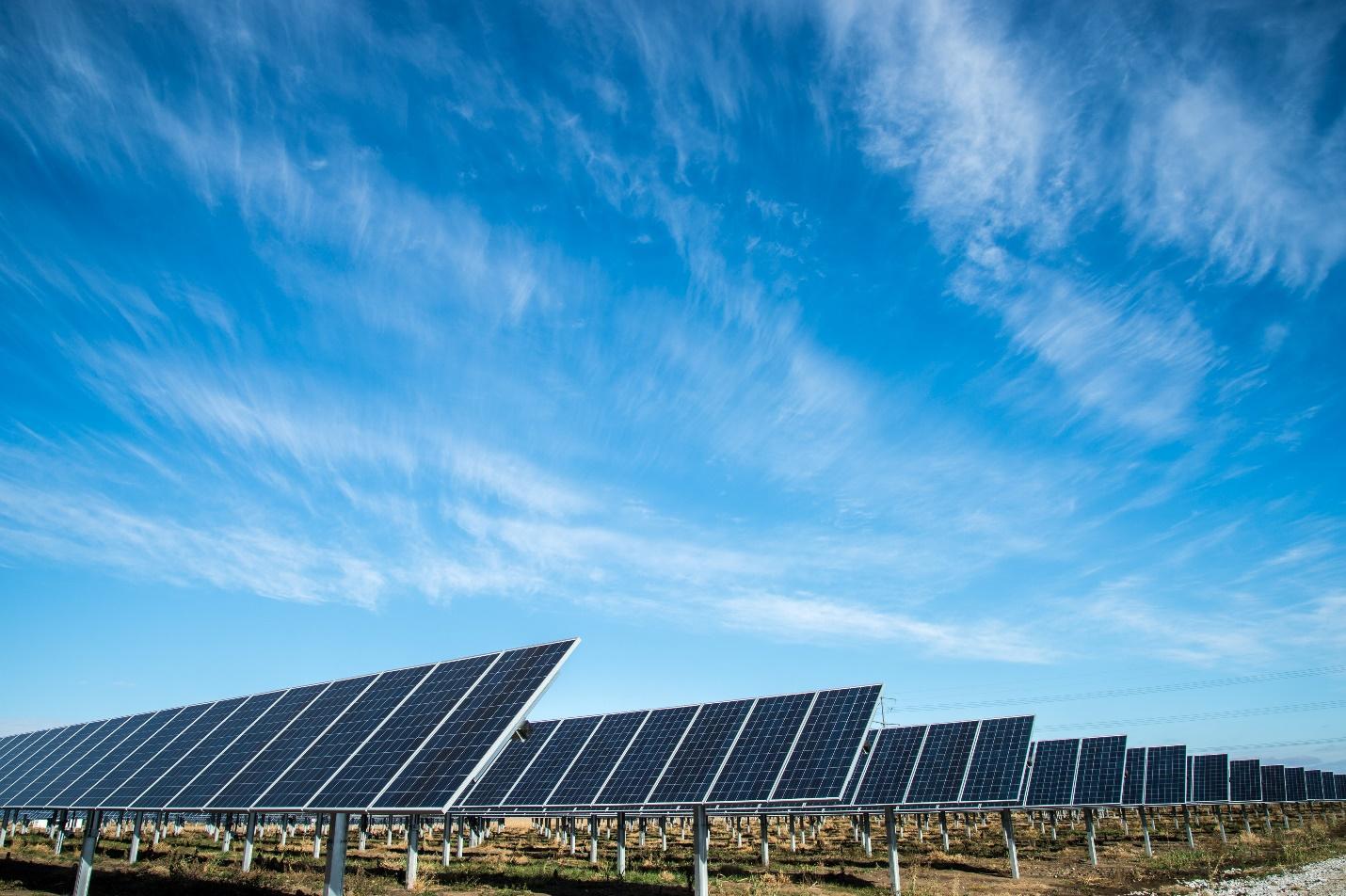 Solar cells work by converting solar radiation incident on the panel to electricity. As counterintuitive as it may seem, the heat accompanying solar radiation can decrease the output power of the cells. Researchers at the National Renewable Energy Laboratory (NREL) analyzed the operating assumptions of solar cells and considered factors such as sunlight, wind speed, and ambient temperature.

They found that moving solar panels farther apart in an array can increase their efficiency and output power by allowing higher airflow to blow away heat around the panels.

Temperature is one of the key factors affecting output power from the solar module. Although it doesn't affect the amount of sunlight incident on the solar cell, it affects the active semiconductor material that converts light into electricity.

In a solar cell, electrons can be in the bound state (lower energy state) or the excited state, from where they can break the bond and participate in conduction. Energy required for electrons to excite comes from the light of heat, and how much power is provided by a solar cell depends on how much energy difference or potential is needed for excitation.

An increase in temperature affects the semiconductor material by increasing the energy of bound electrons. This means electrons can be excited with less energy difference, resulting in lower output power and efficiency of solar cells.

The most common material used in solar cells, crystalline silicon, does not prevent heat from increasing but speeds up heat buildup on sunny days. Thankfully, factors like wind speed can help decrease the ambient temperature, and photovoltaic performance models can model these thermal effects accurately.

Module temperature is the second most important factor after solar irradiance that dictates output power. The NREL researchers report that solar module power can decrease by 0.3 percent to 0.5 percent per degree increase in module temperature. Such thermal effects can be accurately modeled by steady-state photovoltaic performance models. The models consider the convection, radiation, and irradiance when determining the module output.

These models suggest that wind speed has a secondary effect on the module's electrical output. The researchers say the performance of a solar cell array could improve by a greater separation between the rows, allowing airflow to cool down the solar modules.

By distancing solar panels, the shade created by the modules on the other row also decreases. The researchers mention that it also enables a variety of crops and other agricultural equipment to be used in agrivoltaic systems (a system that uses land for agriculture and solar power generation). However, changing the land usage can affect placement of crops and thus, the wind flow.

The researchers did not specify how much spacing is necessary as it depends on local conditions. They report that the heat results were recorded in climates with low ambient temperatures and moderate to high average annual wind speeds.

The spacing costs more land and more money. But according to the researchers, the benefits outweigh the costs.