SK Innovation recently upped its investment to build battery plants in the U.S., adding to its long-term international expansion plan.

SK Innovation's expansion strategy involves building a strong manufacturing presence in the U.S., China and Hungary. In January, the company told Reuters that its plan is motivated by the expectation that more Asian battery makers will begin moving production to the U.S. to avoid tariffs and fulfill local EV demand.

Last year, SK Innovation announced it would invest $1.7 billion to build a battery plant in Commerce, Georgia. Now, the Seoul-based battery giant has raised that commitment to $2.5 billion, establishing a second factory in the area. 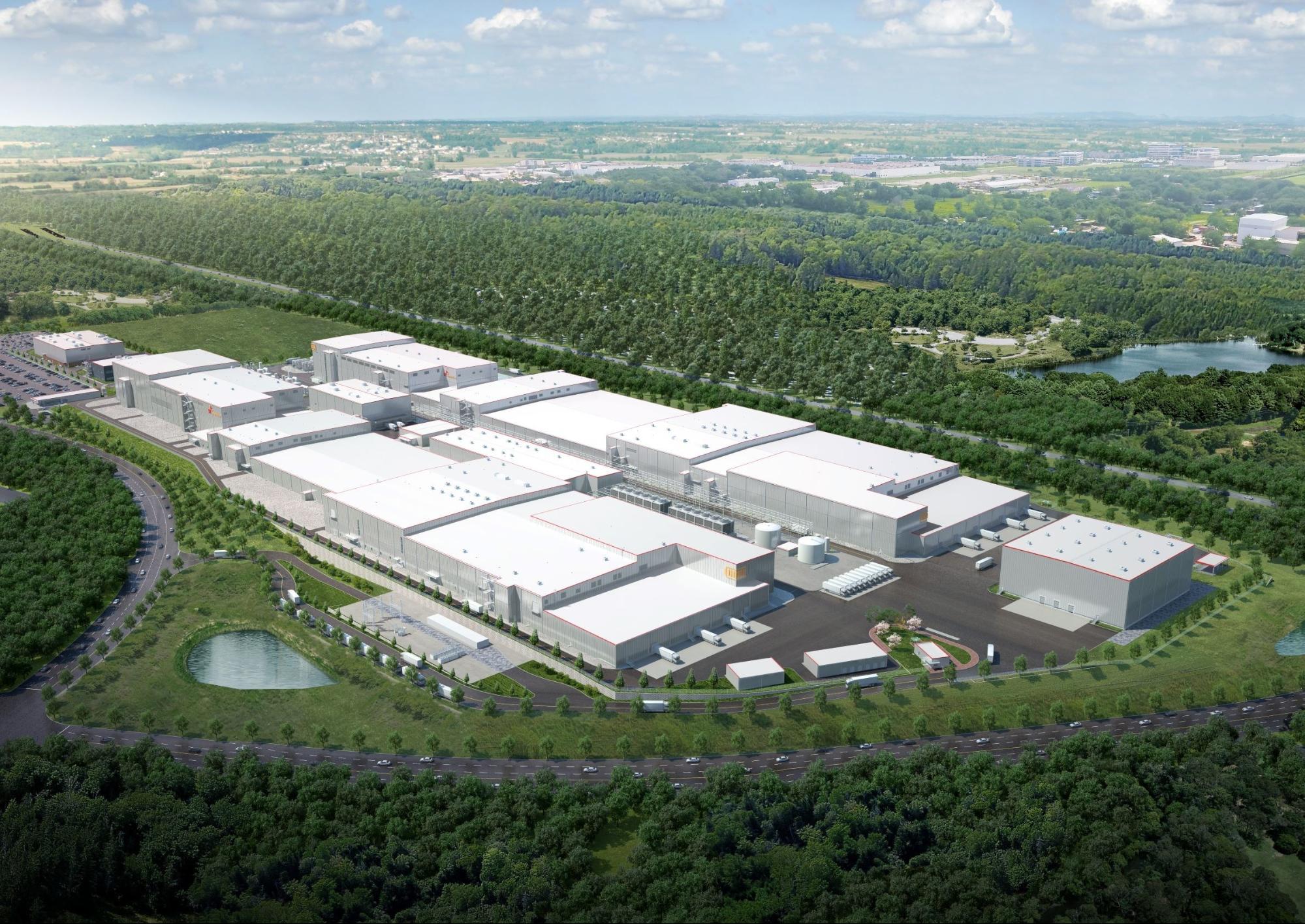 The first plant began construction in March 2019, with mass production slated to kick off in 2022. The second building is set to break ground in July, starting production in 2023. Combined, the factories will yield an annual production capacity of 21.5 gigawatt-hours.

Commerce is located just over an hour’s driving distance northeast of Atlanta. The SK Innovation battery plant is one of the largest foreign investments in Georgia’s history—the deal came with over $300 million in state and local incentives. Commerce is also home to a new $90 million Southeast Toyota Distributors plant.

When SK Innovation first made the announcement in late-April, the company’s CEO, Jun Kim, said in a news release that strategic investments will help fuel economic growth during uncertain times.

“With this investment, SK Innovation's battery business will significantly contribute to not only the local Georgia economy but the development of the U.S. EV industry value chain and ecosystem,” Jun stated. The release added that SK Innovation could invest as much as $5 billion in its U.S. battery business, creating 6,000 jobs.

Japan-based Panasonic, a key competitor for SK Innovation, currently produces the most battery capacity worldwide. Tesla and Panasonic are considering a major EV battery production expansion plan at Tesla’s “gigafactory” in Nevada. The company reports that the gigafactory’s annualized production capacity is 32 gigawatt-hours, but the expansion with Panasonic would allow Tesla to reach 35 GWh by March 2022, yielding 500,000 electric vehicles.

At a time when the U.S.’s reliance on foreign manufacturing is on full display, more American companies might be motivated to forge a domestic market that’s strong enough to compete globally.

The future is uncertain, though, as the coronavirus pandemic continues to wreak havoc on global supply chains. COVID-19, together with reduced subsidies, caused China’s battery use to drop to 2.32 GWh in January, down 53.5% from last year. EV production sank 52.3%, to just 48,600 units.