Nexperia is earmarking $700 million to boost production capacity at its wafer fabs and assembly facilities worldwide.

In a statement issued to the press earlier this month, Dutch semiconductor manufacturer Nexperia revealed plans to invest $700 million to expand production capacity at its wafer fabs and assembly facilities in Europe and Asia. The plan also pours more funding into research and development for the company’s GaN (Gallium Nitride) wide bandgap semiconductors and integrated circuits. 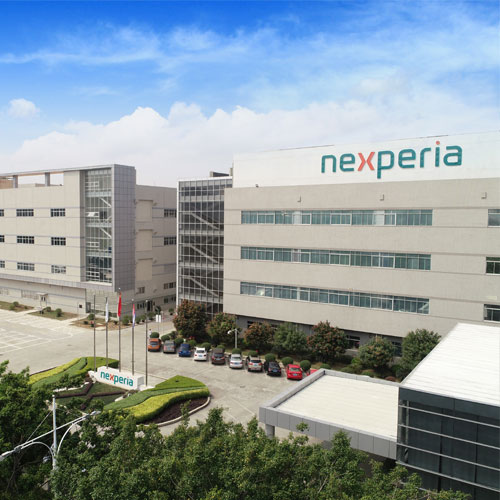 As demand for semiconductors continues to swell worldwide, Nexperia will ramp up capacity by 20% at its Hamburg fab in Germany next year. The facility produces over 35,000 wafers per month or 70 billion semiconductors annually. The company’s U.K. facility in Manchester, capable of producing 24,000 wafers per month, will receive a 10% boost in capacity by mid-2022. The company announced that its new lineup of 80V and 100V MOSFETs will be the first to roll off its new 8-inch wafer line in Manchester.

Nexperia will also add new laboratories and other R&D facilities across all of its sites—including its headquarters in the Netherlands, home to its analog and logic business unit. Additionally, the company will hire more than 200 new technical staff members across its global operations.

In the press statement, Nexperia Chief Operating Officer Achim Kempe said demand continues to accelerate from notable highs in the third and fourth quarters of 2020, as the company reported $1.4 billion in sales over the year.

“That momentum has been maintained so far this year, and we expect it to continue over the long term,” Kempe added. “The $700 million investment will ensure that we continue to provide the technology and manufacturing capacity needed to deliver products in volumes that support increasing demand.”

The recent announcement is consistent with Nexperia’s earlier plans to ramp up R&D and production this year. In February, the company said it would invest 9% of net sales towards its wafer fabs in Hamburg and Manchester, while also improving its testing and assembly operations at its factories in China, Malaysia, and the Philippines.

These expansions come as Nexperia ups its efforts to capture a more dominant market share, competing with ON Semiconductor, Maxim Integrated, Infineon, NXP, Renesas, Analog Devices and other power electronics market leaders. As part of that plan, the company is continuing its push into high-demand segments like GaN-based power systems for electric vehicles.