The California Energy Commission has approved a $31 million grant to support the construction of a first-of-its-kind, long-duration storage system for the Viejas Tribe of Kumeyaay Indians.

The Viejas microgrid project is the first to be awarded under California’s new Long-Duration Energy Storage (LDES) Program, part of Governor Gavin Newsom’s $54 billion commitment. The program is providing an initial $140 million for energy storage system innovations that can help put California on the path toward 100 percent clean energy provision and support a reliable power grid. 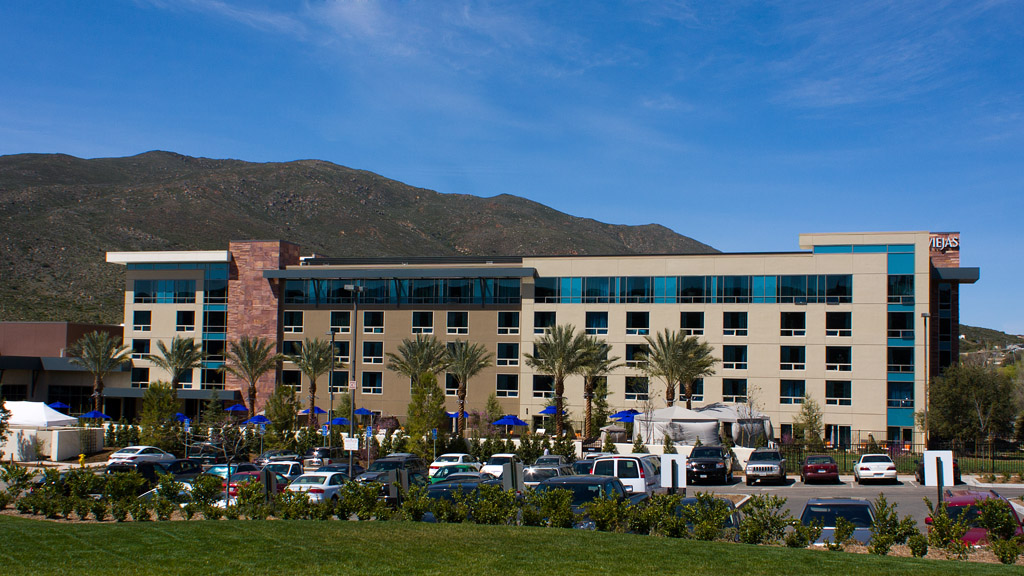 The Viejas Casino and Resort in Alpine, California, which will receive 100 percent clean power from the LDES project. Image used courtesy of Wikimedia Commons

As the climate crisis brings high temperatures and dangerous wildfires to California, never has there been greater urgency to push forward green initiatives and promote statewide use of clean, accessible energy.

According to Cal Matters, California would need to push the expansion of its renewable energy projects to keep up with a substantial 68 percent increase in energy consumption expected for 2045. Although more energy is needed to fuel the state, the question remains as to whether the power grid can handle it.

Integrating renewable energy resources such as solar and wind requires infrastructure to deliver clean, low-carbon energy to the power grid. One way of ensuring grid stability when demand is high is by unlocking stored renewable energy from LDES.

The 60-MWh LDES is to be built by Indian Energy LLC, a CEC grant awardee and privately held Native American-owned and -operated microgrid developer.

Indian Energy plans to set up the Viejas Enterprise Microgrid with 30,000 solar panels (releasing 15 MW of power), a zinc hybrid cathode battery system from Eos Energy Enterprises, and what is set to be America’s largest vanadium flow battery (provided by Invinity Energy Systems).

Invinity’s VS3-022 Six Pack Vanadium Flow Battery has a rated power of 0.3 to 10 MW and an energy storage capacity of 1 to 40 megawatt-hours (MWh). 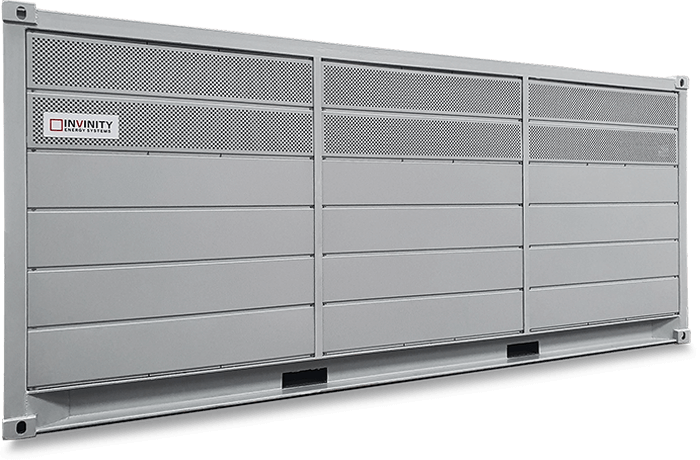 Flow batteries are a kind of rechargeable battery that stores energy in a liquid electrolyte. The electrolyte is stored in tanks and then pumped past the electrodes.

Vanadium flow batteries are the most common type of flow battery and have been used for more than 40 years. They use vanadium ions as their electrolyte, which is prepared by dissolving vanadium pentoxide (V2O5) in sulfuric acid (H2SO4).

In addition to this feature, Invinity’s batteries exhibit recyclability at the end of a 25-year-plus life cycle. Infinity’s battery will work alongside Eos’s zinc hybrid cathode battery in a hybrid system.

The Viejas Band of Kumeyaay Indians is one of 12 remaining of the Kumeyaay Indian Nation. The band is situated in the Viejas Valley on a 1,600-acre reservation, east of the Alpine community in San Diego County, California.