Aluminum formate, a new, easily produced material, has been found to filter carbon dioxide effectively when used in power plant smokestacks. It could reduce pollution significantly at a lower cost. 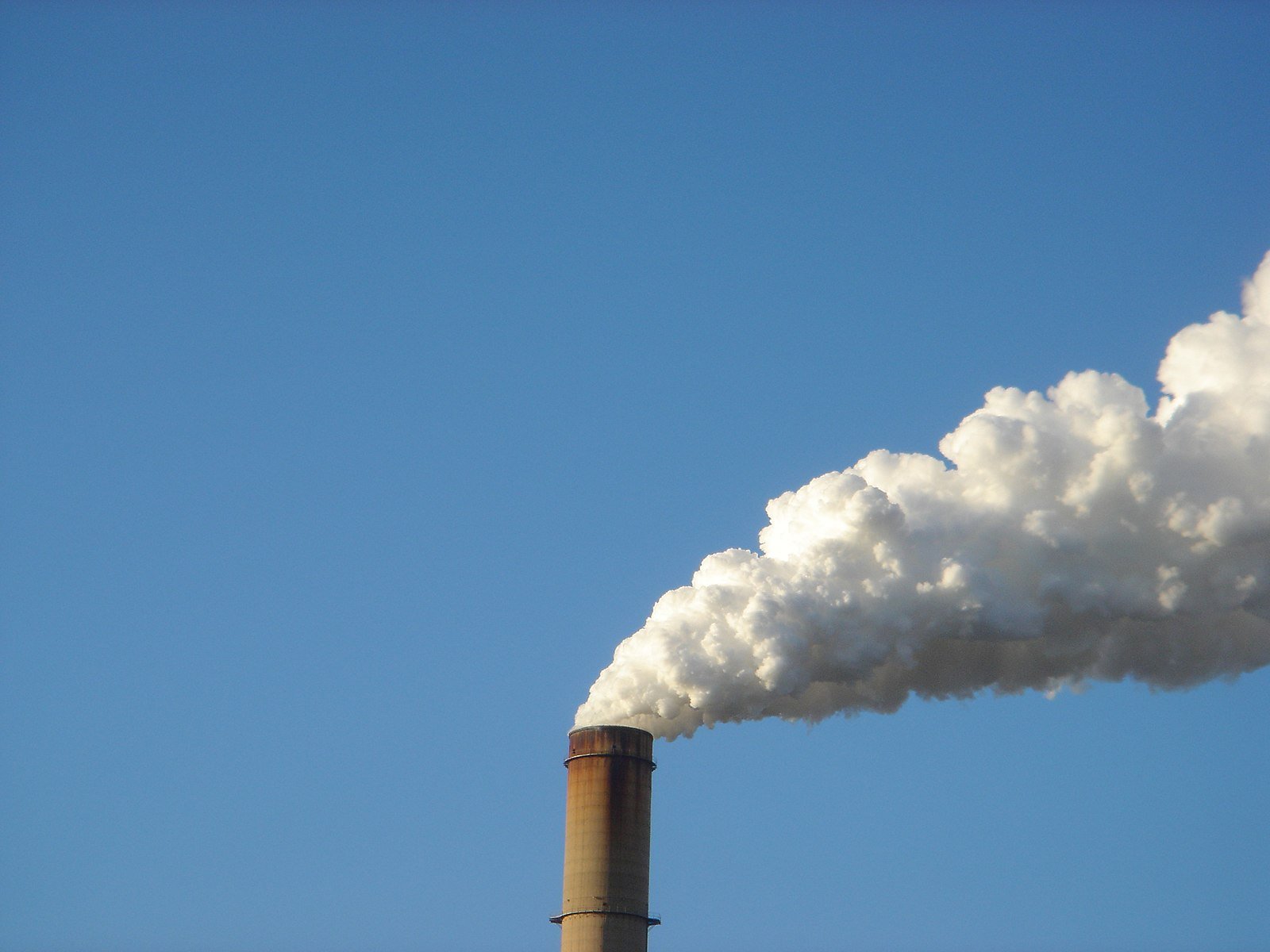 Flue gas is the combination of gases that are exhausted from power plant smokestacks when burning fossil fuels such as coal, oil, natural gas, and wood. These gases contain sulfur dioxide, mercury, and carbon dioxide pollutants.

The high level of pollutants has the potential to cause substantial environmental and atmospheric damage in local and regional areas if left untreated. Thus, many national clean-air regulations already exist that require power plants to scrub the flue gas, using chemical reactions and electrostatic charges to reduce pollution emissions. These treatments can remove at least 90 percent of the pollutants in flue gas, but can be costly and may have state-by-state requirements that provoke legal battles.

New findings from the National Institute of Standards and Technology (NIST) reveal a promising low-cost and easily manufactured material that could be used as a filter in power plant smokestacks to stop CO2 emissions before they reach the atmosphere.

Aluminum formate, Al(HCOO3), is a metal-organic framework (MOF) that is Earth-abundant, economical, and potentially reusable. MOFs are inherently porous, exhibit a strong capacity for filtering organic substances, and have already been tested in separating hydrocarbons from fossil fuels. Aluminum formate (ALF) has exhibited great potential for separating CO2 from flue gas.

The NIST team says ALF not only performs well compared with other tested carbon filtration systems, but also is a much easier compound to create due to its stability and simplicity. It is made from two abundant substances: aluminum hydroxide and formic acid, allowing the ample creation and distribution of ALF to cost less than one dollar per kilogram of material. Given that a single plant could use tens of thousands of tons of ALF filters to capture carbon effectively, keeping costs low is important.

ALF performs so well at trapping carbon dioxide because of its molecular structure: cage-like with multiple small holes. The holes are large enough for CO2 molecules to enter and become trapped, but small enough for the larger nitrogen molecules in flue gas to avoid entrapment.

However, similar to other flue gas scrubbing techniques, ALF struggles to remain stable in the humid conditions of a smokestack. The mixture of gases is characteristically hot, humid, and corrosive. Requiring a drying step to reduce gas humidity is generally an additional cost that is considered uneconomical with other techniques, but with the low-cost ALF becomes a viable option.

Engineers working on the ALF project say it is not yet ready for use, and power plants still need to find a method of reducing the humidity of flue gas before scrubbing it. More research needs to be conducted on what to do with the collected CO2. Some researchers have suggested converting it to formic acid, which would allow the CO2 to become part of a cyclic process to help create more ALF, reducing overall impact and manufacturing costs.