The surface-mounted gallium nitride (GaN) device handles 95 A of continuous drain current and sports an RDS(ON) of only 4 milliohms.

Looking to further its reach in the rad-hard market, EPC Space last Thursday released the EPC7091G, a high electron mobility transistor (HEMT) that it says both costs less and outperforms any comparable rad-hard silicon MOSFET.

The move comes just weeks after EPC, which runs EPC Space in a joint venture with VPT, Inc., made similar claims upon the release of its latest 350 V GaN transistor, which the company says is 20 times smaller than comparable silicon offerings and, of course, cheaper.

Here, EPC Space is no less ambitious. Per CEO Bel Lazar, the fresh EPC7019G features the lowest on-resistance of any packaged rad-hard transistor on the market, providing it with what he calls “superior figure of merit.”

An eGaN FET, the EPC7019G has a total dose rating greater than 1 Mrad and SEE immunity for LET of 85 MeV/(mg/cm2). The unit can handle 49 A continuously, as well as manage a single 300 µs drain current pulse of 530 A. It is is available in a compact, hermetic package with dual gate in a footprint measuring less than 45 mm2. Chip-scale versions of the device are also available.

The Advantages of Gallium Nitride

Standout Features of the EPC7019G

VGS range is from +6 to -4 V, though EPC Space recommends use at no greater than 5 V, as the eGaN is fully conducting at that point.

Earlier this year, EPC Space announced it had inked a deal with Digi-Key for the global distribution of its entire line of rad-hard GaN-on-silicon (silicon substrate) transistors. The agreement also covers the company’s family of rad hard enhancement mode GaN (eGaN) drivers and power stages. 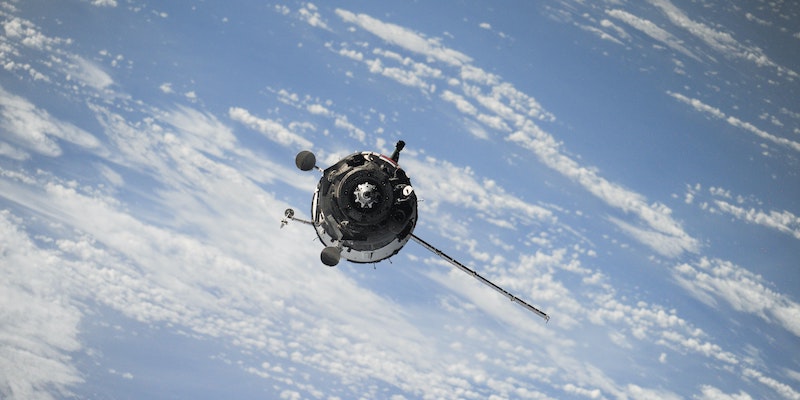 Though EPC Space directs customers to contact its factory directly for inquiries regarding availability and delivery of the EPC7091G, it’s presumable the product will eventually be made available via the distribution giant.