A Look at the Summer’s Latest Power Supplies

A Look at the Summer’s Latest Power Supplies

Pumping life into an otherwise slow summer start for the space, Dean Technology, Advanced Energy, and XP Power have each introduced fresh power supplies to the market since mid-June.

Though released more than a month ago, we’ll first tackle the high-voltage entry from Dean, as its high-power target applications are the most relevant to our space and audience. 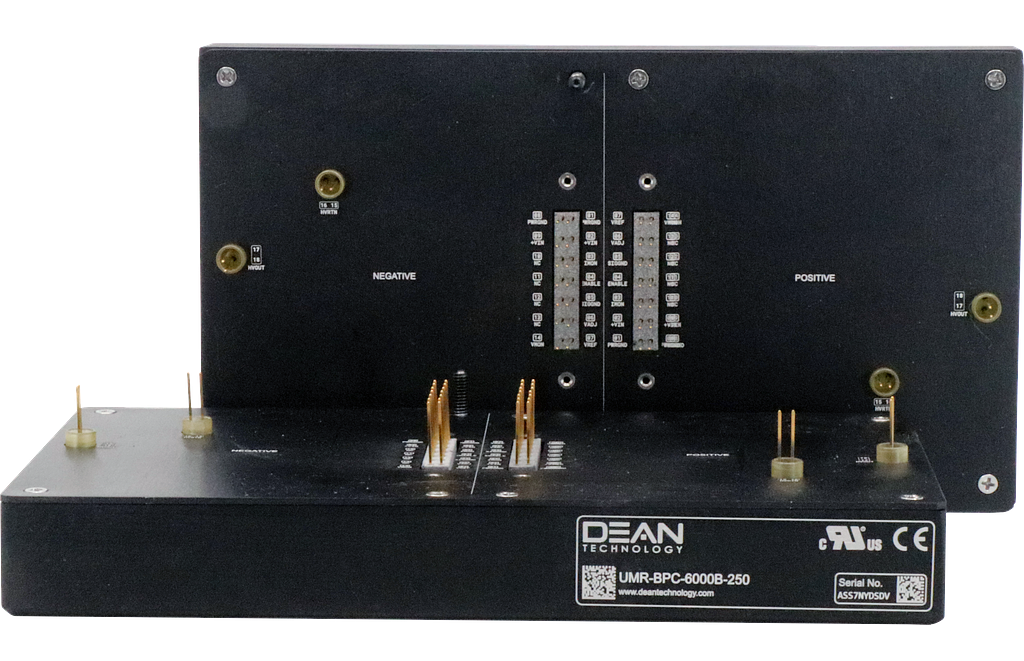 All models come equipped with voltage and current monitoring. The devices offer low overshoot and fast rise time while maintaining high efficiency, and can be upgraded to include buffered monitors and current regulation.

“UMR-BPC series modules are a packaging and integration convenience as they enclose two units of opposite polarity in a single case,” said Scott Wilson, Sales and Product Development Manager for Dean Technology, in the company's announcement release.

The feature will help engineers to better manage their inventories, cables, and installation times, Wilson said.

We covered Advanced Energy’s acquisition of SL power, and included a brief mention of its then-upcoming SLB300. The 300-watt medical/industrial power supply was formally announced on July 21, and is an addition to the company’s extant SLB series of low-power, open frame solutions. 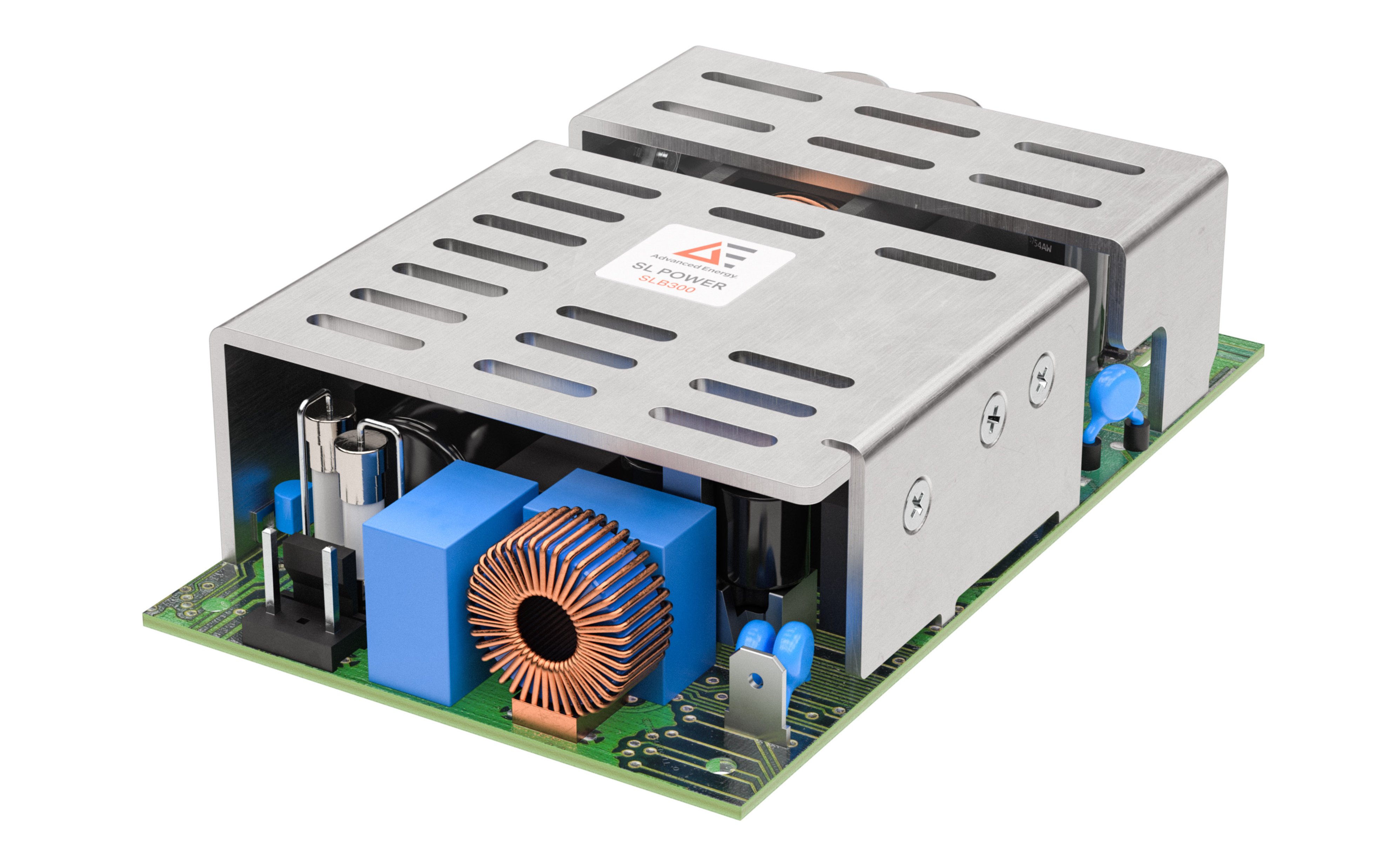 All models of the SLB300 operate with input voltages ranging from 80 to 264 VAC. There are seven members here available with single-voltage outputs ranging from 12 to 56 VDC, as specified on the SLB300’s product page. To attain their full 300-watt output, 100 liters for minute (LFM) of forced hot air cooling is required; maximum output with convection cooling alone drops to 200 W.

The SLB300, across all its models, is offered in a 3 x 5 x 1.4" package that fits 1U rack mount applications. The device targets medical and laboratory applications, as well as a wide range of industrial end uses.

XP power says its new AQM external medical power supplies, released June 15, sport just half the footprint of similar competing devices. The units, which offer power densities of up to 11 W per cubic inch, are divided into three separate series—the 200-watt AQM200, the 250-watt AQM250, and the 300-watt AQM300. 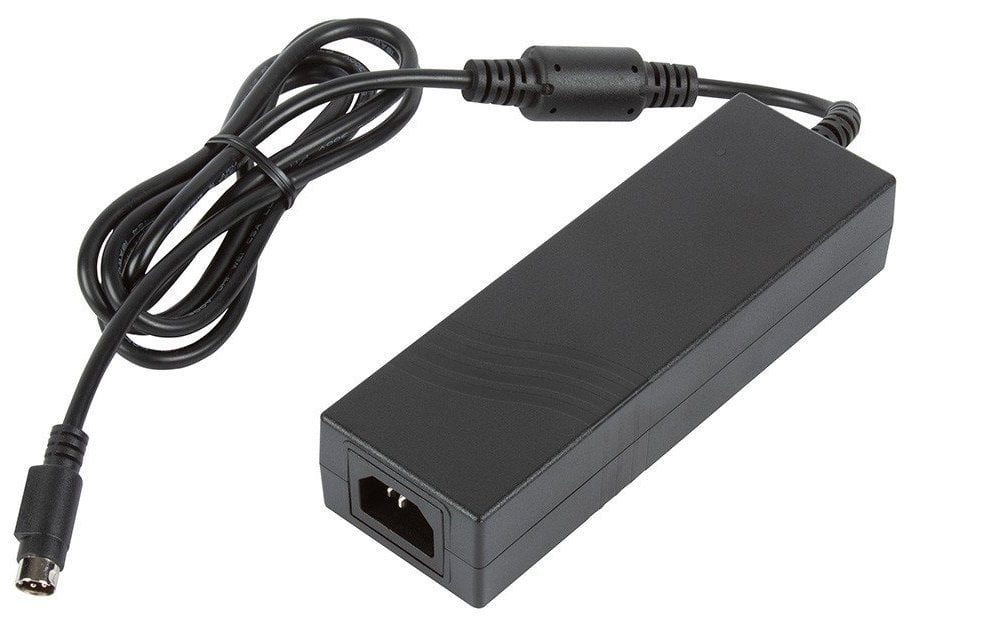 Class I and Class II versions

At each voltage output level, all three series are offered in both Class I and Class II versions. As described in a blog post from SL Power, Class I devices rely on a ground connection for protection against electrical shock, while Class II devices do not.

Based on gallium nitride (GaN) semiconductor technology, the devices achieve efficiencies of up to 94% and require less than 150 mW in standby, meeting Energy Efficiency Level VI, XP said. Series members operate at full power at 40 ℃, derating linearly to zero at 60 ℃.