Stefan Schaffhauser, one of Traco Power’s business executives, will officially step into a new role as CEO on April 1, 2021, alongside CFO Adrian Berger. Current CEO Markus Dalla Monta is set to retire in July 2021 after a 35-year career at the company. 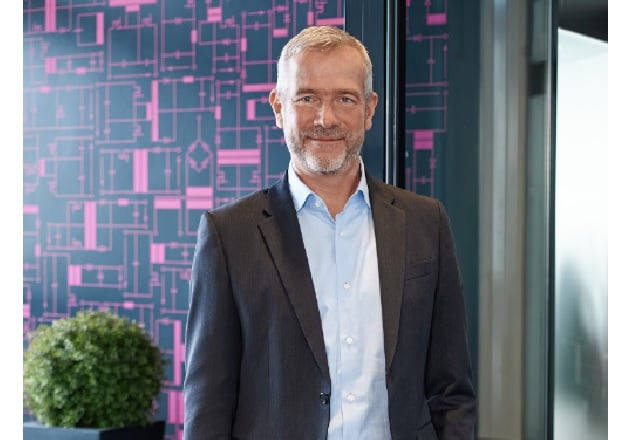 Schaffhauser, 48, landed the CEO position after spending three years as managing director of Traco Power’s international business team. Before joining the company in 2018, he served as head of global market segment management and senior business development manager from 2011 to 2017 at Georg Fischer, a Swiss firm that provides piping, automotive and machining systems for industrial applications.

Before that, Schaffhauser served as the head of sales and marketing and COO at sensor provider STS Sensor Technik Sirnach from 2009 to 2011, according to his LinkedIn profile. From 2006 to 2009, he worked as a business development manager for Landis+Gyr, which develops smart meters and other energy management solutions. Between 2000 and 2007, he was a consultant at PriceWaterhouseCoopers and IBM Business Consulting Services.

The announcement notes Traco Power’s five-year strategy, building on its “Vision 2025” plan. The press release adds that the company’s owners and board of directors believe the Vision 2025 initiative will “help pave the way toward a successful future for the Traco Power Group.”

Schaffhauser also stated in the announcement, “Traco Power is situated extremely well financially, and we can build on innovative products, a strong brand, and an excellent company culture.”