Researchers and electrical engineers from Sandia National Laboratories (SNL) work with NASA to design a microgrid for the Artemis lunar base.

Sandia National Laboratories (SNL) is one of three National Nuclear Security Administration research and development laboratories in the U.S. On May 5, SNL announced that its researchers are working in partnership with NASA to design a microgrid for the future Artemis lunar base. 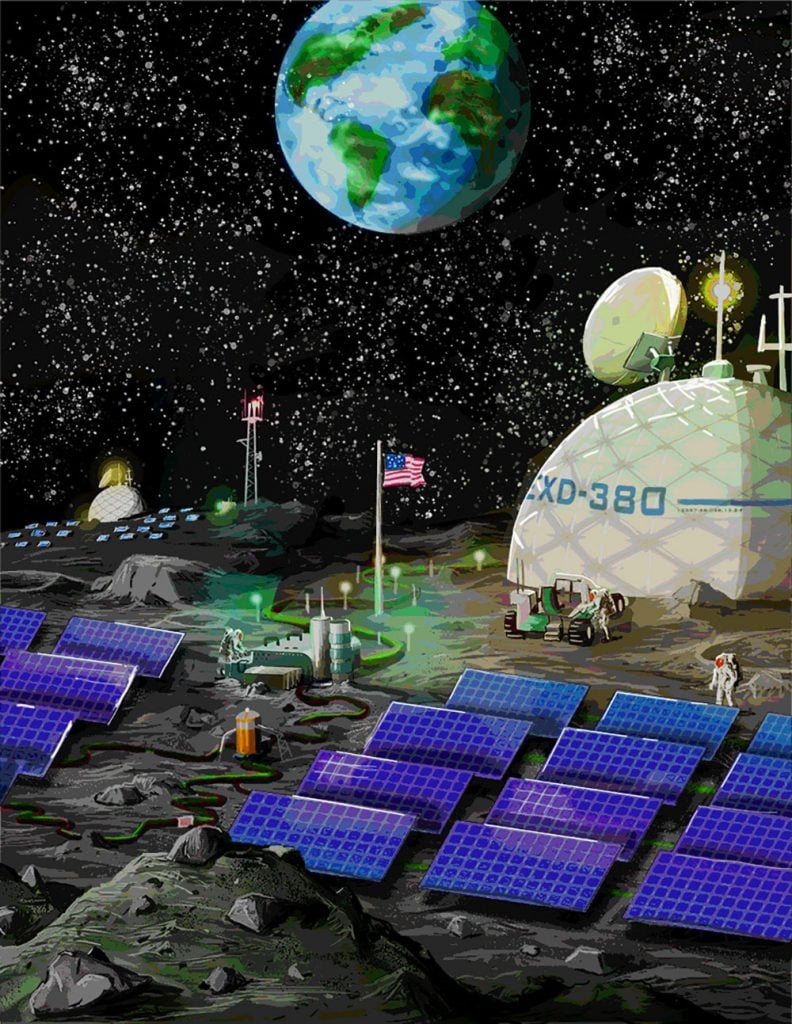 An artist's depiction of a potential lunar base with a microgrid system. Image used courtesy of Eric Lundin/SNL

This project is funded by the Department of Energy’s Office of Electricity as part of a DOE-NASA partnership.

A Base Camp for Mars Exploration

The Artemis base will serve as a kind of testbed for technology and a base camp for the future exploration of Mars. The Artemis base will have a habitation unit with space for four astronauts. Using a process called in-situ resource utilization (ISRU), NASA intends for its space explorers to source materials from the nearby areas to generate products that allow for long-term habitation and deep space exploration. With this in mind, NASA intends to establish facilities for mining and fuel processing. 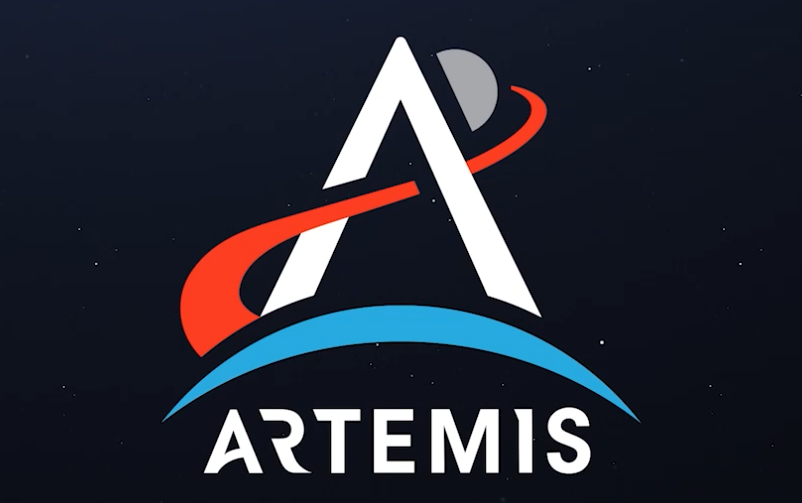 Although the mining and processing facilities will be located away from the base camp area, the two units will be connected via the electrical grid during emergencies. This can improve grid resiliency and robustness.

Rashkin and Wilson are concentrating on designing a controller that can maintain an even voltage level across a variety of timescales. The SNL team members use the Secure Scalable Microgrid Testbed to analyze and modify their control system.

In a recent news release, Wilson commented, “The facility also has specialized energy storage emulators that can help us determine the specifications for how much energy storage the base needs and their requirements.”

Following controller design, the SNL team is looking at developing the system for connecting the mining facility and habitation unit microgrids. The SNL team needs to make the system flexible enough to be able to redirect power where and when needed. The system must also be oversized to ensure power supply should other components of the system fail.

In the same news release, an electrical engineer at SNL, Jack Flicker said, “Usually, we have some combination of those two, where it’s oversized to some extent, but you are also able to flexibly route power how you need to within a microgrid or between independent, yet cooperative microgrids like we’re exploring for the moon. Flicker added, “In a contingency event such as an energy storage system failing during an eclipse, we want to be able to port the power at the mining facility over to the base camp to keep astronauts safe.”

Other elements of the microgrid connection system that the SNL team will be exploring include the effect of distance between the mining facility and habitation unit on transfer efficiency and stability, optimal connection voltage, as well as alternating current (AC) conversion to DC. 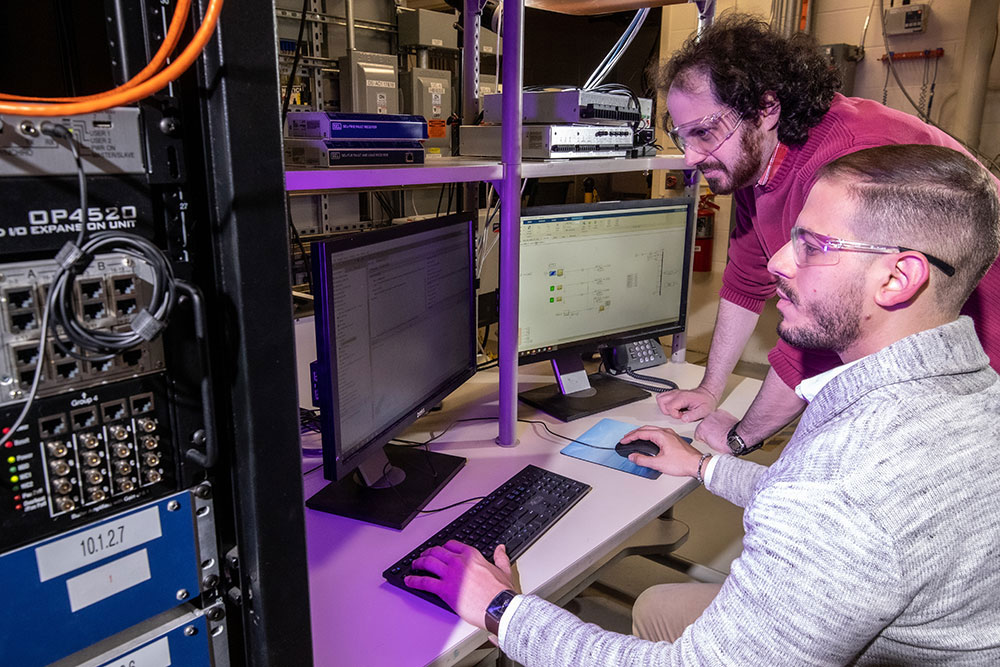 The SNL team will be using the Distributed Energy Technologies Laboratory (DETL) to conduct hardware-in-the-loop experiments. Such experiments can generate pre-field test simulations of different scenarios including catastrophic blackouts and changing weather conditions.

The researchers will also use the Emera DC microgrid on Kirtland Air Force Base to observe how a power-electronic-heavy system can operate and port power in low-energy contingency scenarios.