Japanese tech conglomerate Hitachi is establishing a new semiconductor engineering facility in Hillsboro, Oregon—citing increased demand for the use of semiconductors in electric vehicles, autonomous driving systems, 5G devices, data centers and base stations, and AI and IoT applications. 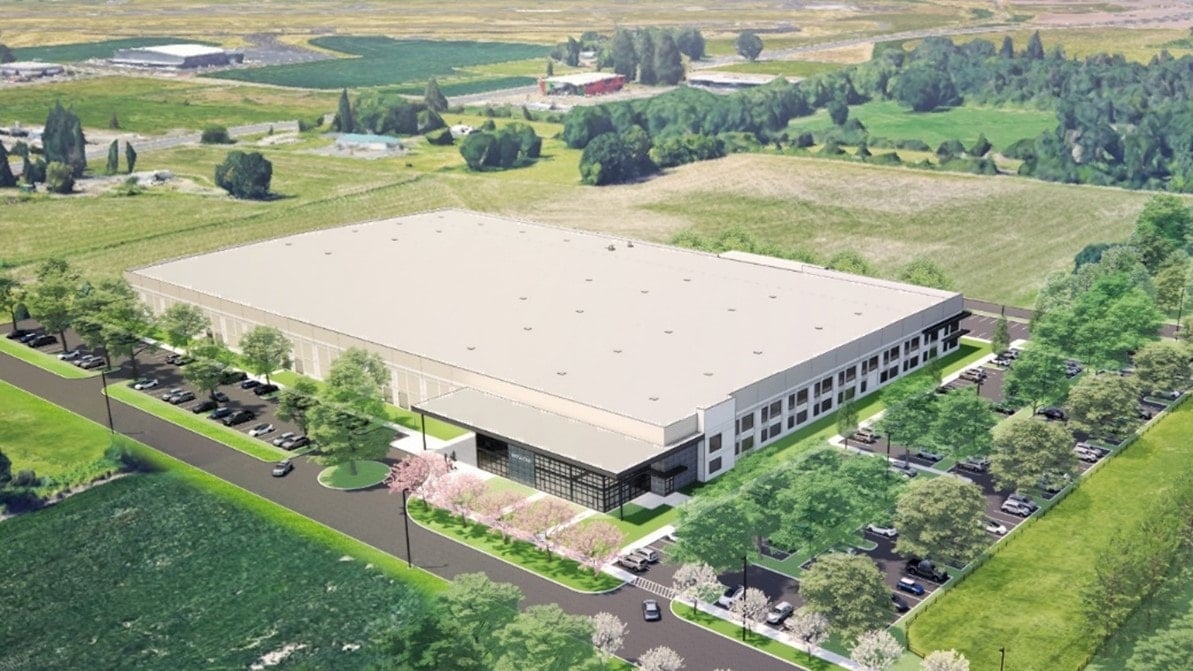 A rendering of Hitachi’s new “Center of Excellence” in Oregon. Image courtesy of Hitachi

Construction for the 219,000-square-foot, two-story facility is expected to be complete in August 2022.

The company originally built its process engineering center in Hillsboro in 2014 to support R&D and production for its American customer base. Its existing Hillsboro offices host its electron, ion and probe microscopy, administration, semiconductor equipment and metrology equipment divisions.

Adding to its U.S. presence, Hitachi High-Tech America will consolidate and expand its development operations at the new facility. The parent company, Hitachi High-Tech Group, “will accelerate the implementation of collaborative programs to shorten development turnaround time and improve productivity and yield during each semiconductor manufacturing phase,” the announcement states.

Operating under the company’s “smart life” business segment, Hitachi High-Tech generated $20.1 billion in revenue over the fiscal year 2020, accounting for about a fourth of Hitachi’s net revenues of $78.6 billion. The smart life segment’s R&D expenditures also totaled $967.2 million in 2020, a sizable chunk of the group’s total $2.6 billion spent on R&D.