Colorado and California have established long-duration energy storage with flow battery technology and are leading the way toward a clean energy future.

In this article, we will explore the recent breakthroughs in long-duration grid-scale energy storage for military base operations and statewide clean energy transition goals. Both Colorado and California are under the spotlight as each state gears up for renewable power generation with flow battery technology to advance the clean energy transition. 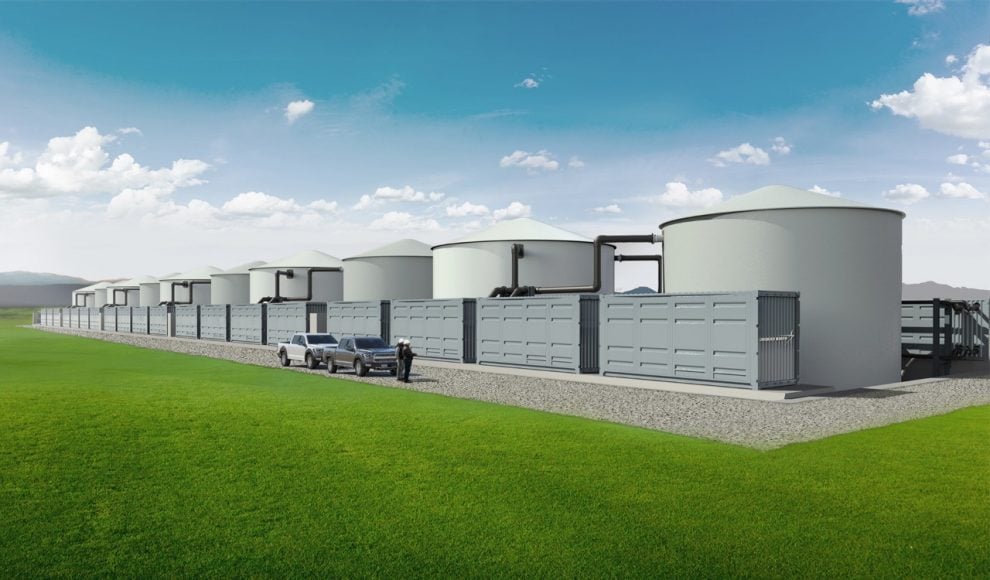 A flow battery is a type of rechargeable battery that stores energy in liquid form. It consists of two tanks, each filled with an electrolyte solution, and a membrane that separates the two solutions.

The battery generates electricity by pumping the electrolyte from one tank to the other through a semipermeable membrane. When discharged, the electrolyte is pumped back into its original tank and recharged by exposure to an electric current.

There are many use cases for flow batteries. They can be used as backup power sources for solar and wind power plants, in electric vehicles (EVs) to extend their range, aboard ships, and in remote locations such as mines or oil rigs.

Flow Battery to Be Installed at Fort Carson

The U.S. Army ERDC Operational Energy (OE) team at the CERL was chosen to head the management of the flow battery. Once installed, the OE team will also test and evaluate the flow battery over two years. A final report concerning the battery’s performance will also be completed.

As part of California’s LDES program and with partial funding of $31 million from the California Energy Commission (CEC), Indian Energy and its project partners will deliver the Viejas Enterprise Microgrid system. The microgrid project will provide the Viejas Casino and Resort (situated on the lands of the Viejas Band of Kumeyaay Indians) with clean solar power.

The project will use 30,000 solar panels to provide 15 megawatts (MW) of clean power and 60 megawatt-hours (MWh) of LDES in the form of a zinc hybrid cathode battery system from Eos Energy Enterprises and a vanadium flow battery from Invinity Energy Systems. The 10-MWh vanadium battery is set to be the largest of its kind in the United States once constructed. 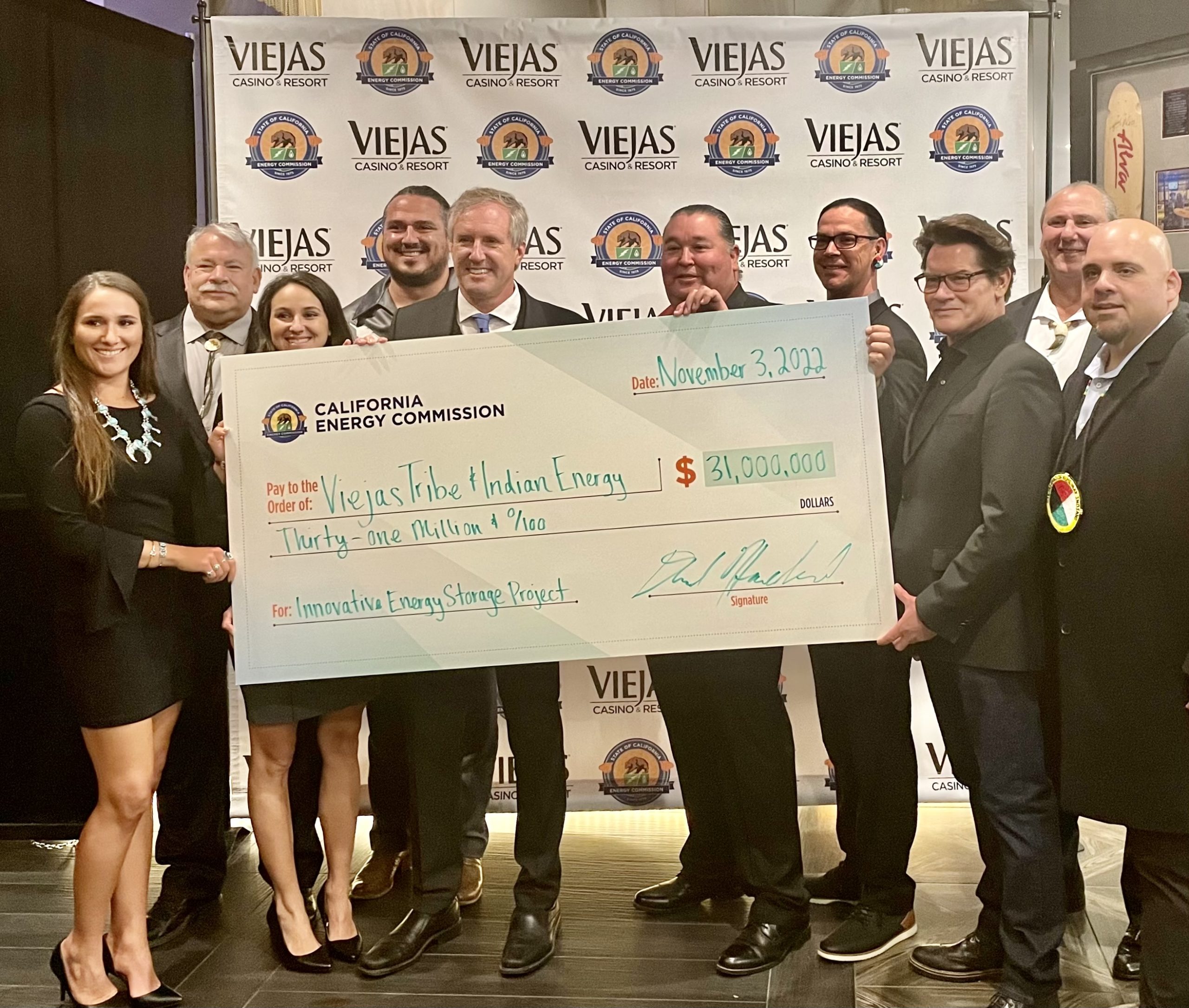 Infinity’s batteries are designed with safety in mind—since they do not catch fire—and durability. Infinity’s vanadium batteries are almost 100 percent recyclable and have a life cycle of around 25-plus years or more. Recyclability helps to minimize environmental impact and lower disposal costs.

Together, the vanadium battery will operate alongside the Eos zinc hybrid cathode battery—in what will be one of the largest hybrid energy storage systems ever made—to optimize microgrid operation.