Through the study, the researchers examined the resonances of palladium nanoparticle arrays and developed an artificial intelligence-aided technique to optimize the sensitivity for detecting hydrogen levels. Palladium is a major component of fuel cells, which combine oxygen and hydrogen to generate electricity and heat. 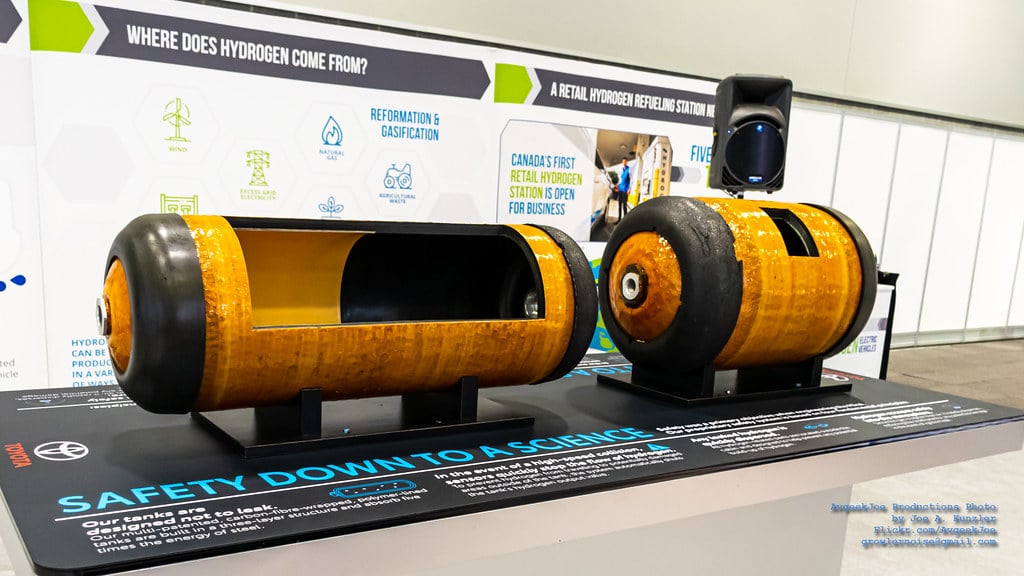 As an energy carrier lacking carbon emissions, hydrogen is useful in the ongoing global transition to renewables. An emerging application is hydrogen fuel cell vehicles, which store hydrogen as compressed gas and represent a competitive alternative to electric cars running on lithium-ion batteries.

The research was published recently in the journal Nature Communications. One of the paper’s lead authors is Christoph Langhammer, a Chalmers chemical physics professor who also co-founded a company called Insplorion to market nanoplasmonic sensor-based technologies. A few years ago, Langhammer and a team of researchers developed the world’s fastest hydrogen sensor, which could be used to improve performance in hydrogen-powered vehicles. The study was published in Nature Materials in April 2019.

As the universe’s most prevalent element, hydrogen is an efficient carrier of energy and presents a viable alternative to fossil fuel-based resources. But it doesn’t come without safety risks. Its 4 to 74 percent flammability limit means that even a small concentration of leaked hydrogen can ignite when exposed to air. But since that range is so wide, the conditions must be optimal for an explosion to occur. 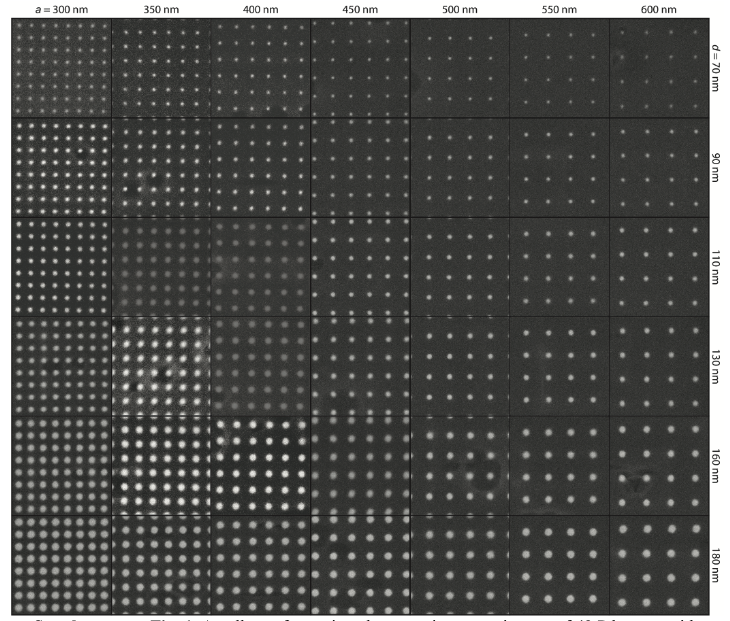 Comparatively, gasoline vapor has a 1.4 to 7.6 percent flammability limit in air, according to the U.S. Department of Energy’s Office of Energy Efficiency and Renewable Energy. Still, hydrogen’s explosion limits (the pressure and temperature required for an explosive reaction) span 18.3 to 59 percent, which is much higher than gasoline’s 1.1 to 3.3 percent.

Hydrogen level sensors are nothing new in combating the element’s well-established safety risks. However, the researchers added a fresh take by using artificial intelligence to optimize the system’s design. As they explain in the paper, a finite-difference time-domain calculation was paired with an inverse design optimization algorithm. The AI-based particle swarm optimization (PSO) algorithm assessed the parameter space and arranged the movement/pattern of nanoparticles on a surface to maximize the overall sensitivity.

As the final step in demonstrating their technology in realistic gas environments, the researchers used a tandem polymer sensor to show a similar response to their optimized sensor to detect hydrogen in the air. Image used courtesy of Nature Communications

A recent press release from the Chalmers University of Technology’s Department of Physics mentions that the sensor is the first invention of its kind to optically detect hydrogen in the range of 250 parts per billion. The sensor’s practical uses will be studied further at Chalmers’ new TechForH2 center, a program facilitating collaboration between academia and private industry.

The technology can be deployed in hydrogen-powered heavy-transport vehicles and other clean energy applications. While several hydrogen fuel cell electric vehicles are available to consumers worldwide, their most fitting end-market is arguably heavy-duty vehicles such as trains, trucks, construction equipment, and tractors. EE Power recently covered this topic in detail here.

Beyond decarbonization technologies, the researchers noted in the paper that their approach could also be implemented in other applications, from home safety to monitoring air pollution in urban areas.