Geothermal plants are a valuable source of renewable energy. But within the great potential of this technology, a problem rises. High costs of production and logistics barriers have put geothermal plants under tight restrictions. Researchers have struggled for years trying to solve those problems with few advancements occurring. 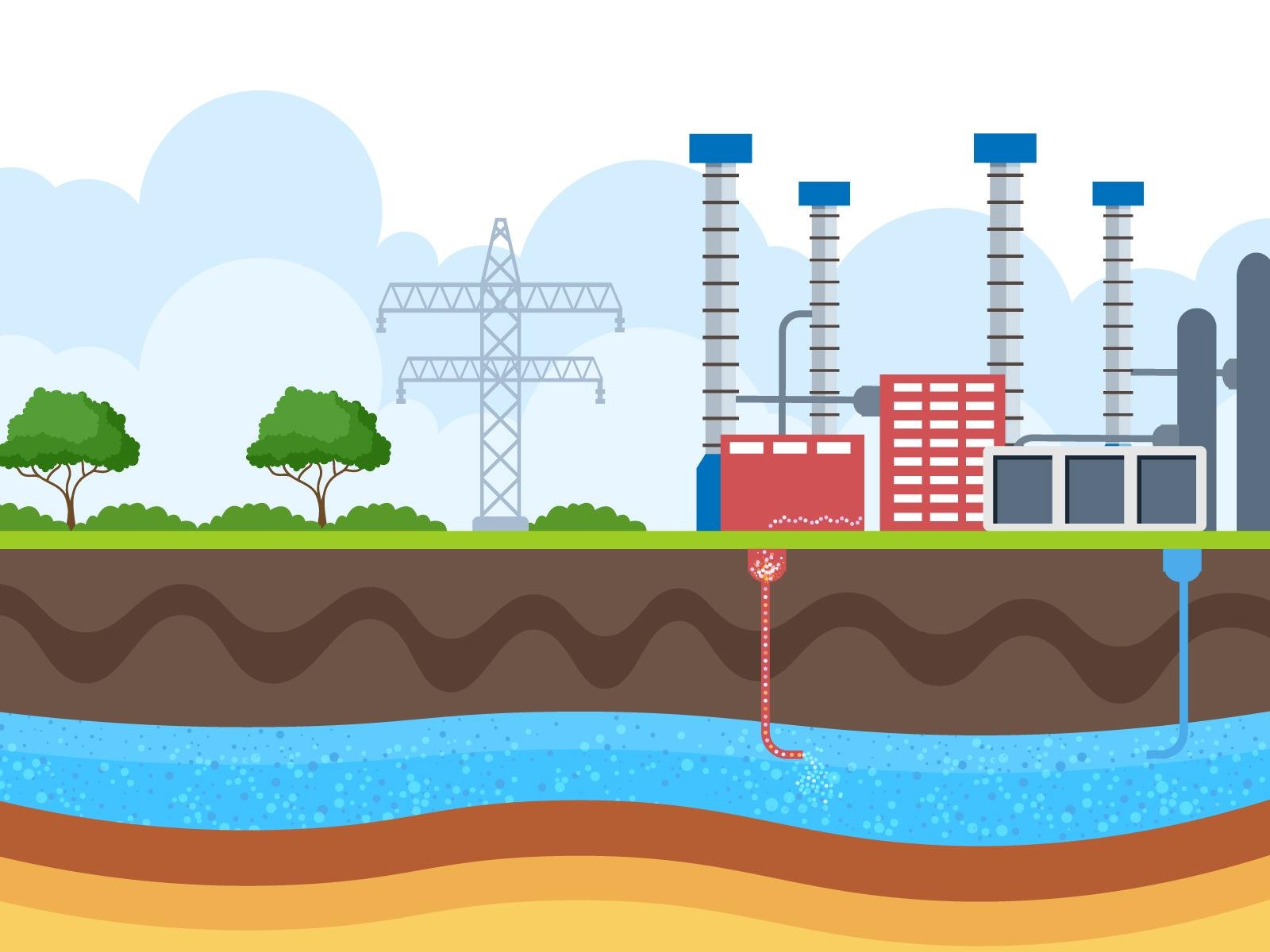 New research from the Pacific Northwest National Laboratory (PNNL) expects that geothermal energy could be much cheaper to produce if combined with new mineral extraction methods such as using magnetic nanoparticles.

Dry steam plants need very high temperatures to operate. Flash steam plants operate at lower temperatures, above 180 degrees Celsius, but water should be separated from steam by flashing, and the higher the reservoir temperature, the higher the power productivity. Binary cycle plants use a technology in which steam is produced from a liquid that has a lower boiling point than water. This technology works for geothermal reservoir temperatures less than 180 degrees C,  but power production capacities for such plants are usually low.

Enhanced geothermal systems are man-made geothermal systems. Fluids are inserted into areas that contain hot rocks but do not have enough water reservoir or fluid permeability. The fluid injection must be controlled to create or reopen fractures in the hot rock. After extending fractures to a certain distance, drilling another well at a point of intersection to the fractures creates a cycle for the heat, thus producing steam and power. Other wells could be drilled until the required power capacity is reached.

The study focused on the Salton Sea in California’s Imperial County as the main area for developing new geothermal plants. The Salton Sea has great potential because of its position along tectonic plate boundaries. 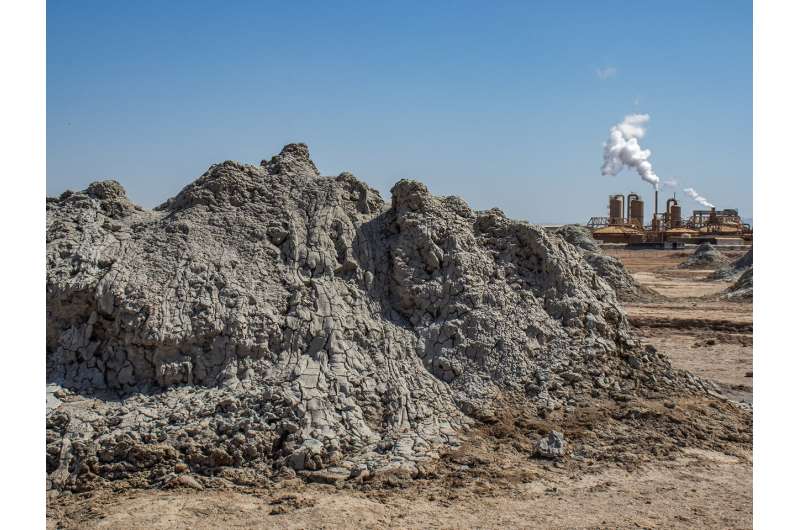 A geothermal power plant in the Salton Sea, which has abundant geothermal and lithium resources. Image used courtesy of PNNL

The researchers have come to these results by conducting an economic-techno analysis where they created a Model for Analysis of Geothermal Economics (MAGE). MAGE outputs included present value, levelized cost of energy, payback periods, and benefit-to-cost ratio.

Costs that were part of the MAGE model included exploration, permitting, and construction.

Lithium is an important material for the future. From tiny electronic sensors to electric vehicles and even large microgrids, lithium is the main material used in battery production to store energy for their operation.

Combining lithium and other mineral extractions with geothermal energy production opens new incentives for researchers to find new ways to extract lithium. It will not only have an economical advantage over current lithium extraction methods, but also an environmental advantage over hard rock mining. It also creates possibilities for new geothermal plants in many locations. 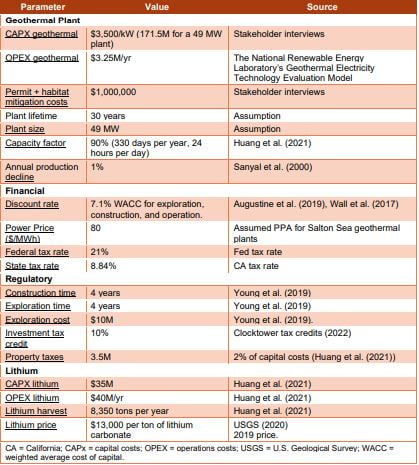