The Hazards and Applications of Static Electricity

The Hazards and Applications of Static Electricity

In this article, learn about conditions that increase electrostatics, where static buildup can occur, its dangers, ways to mitigate the risk, and applications of static electricity.

In terms of power output, static electricity is far from other familiar electromagnetic manifestations of electricity. It can be as hazardous and requires well-planned protection against its threats. But it also has practical applications in our daily life. 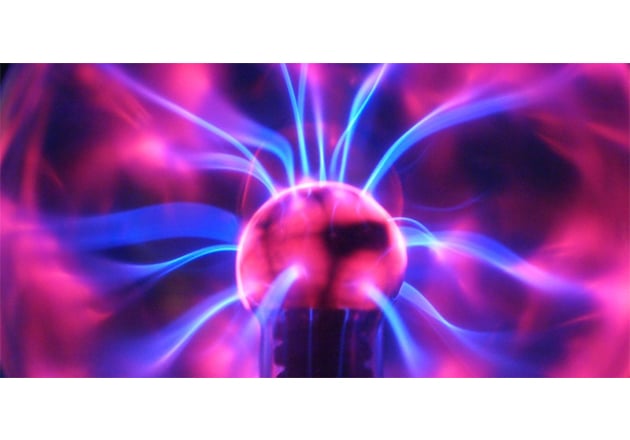 Figure 1. Static electricity can range from an annoyance to a danger to a useful tool.

This article explains how static electricity could be unexpectedly generated and how to adopt safe designs and practices in order to avoid incidents. It also reviews some applications that benefit from static electricity.

Conditions Boosting the Generation of Charge

The following are some features that influence the rate of generation of charge:

Some Examples and Areas of Static Buildup

Static buildup can be found just about anywhere friction occurs. Here are some examples.

Some dangers posed by static electricity are:

It is vital to analyze the static buildup potential of facilities and establish protective procedures.

Sparks are responsible for most industrial fires and explosions as a result of static electricity.

A spark is a discharge of static electricity between two conductors. You may have felt or seen a spark jumping from a key or finger to a metallic grounded object after walking across the carpet. 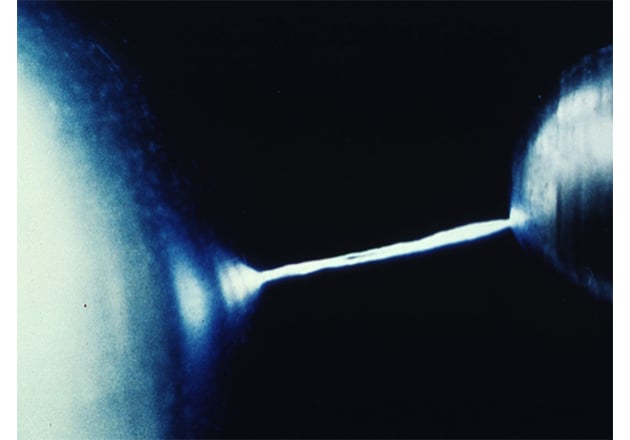 The energy liberated in a static electricity discharge varies over a broad range.  The energy transfer in a spark discharge may reach values up to 10,000 mJ. A value of 0.2 mJ may pose an ignition hazard, although this low spark energy is frequently below the threshold of human auditory and visual perception.

The amount of charge that an object accumulates depends on its storage capacity. A conductive item is incapable of retaining a significant amount of electrostatic charge when it is grounded.

The voltage designates the charge strength. A human body can reach 10,000 V or more in a dry environment and a few hundred volts in a wet environment.

Bonding and Grounding to Avoid Sparks

One effective way of preventing sparks is by connecting all objects to a conductor (bonding) and to the earth (grounding).

Bonding is a secure joining of metallic parts that form an electrically conductive path, dropping their voltage difference to near zero. Yet, there may be a voltage difference relative to the ground or another object. Bonding prevents sparks from jumping between two things that are at the same potential.

Grounding is a connection between the objects and the earth, allowing the discharge of electrostatic electricity to the ground.

In addition to facilities, people sometimes need to be grounded. Personnel grounding employs specialized flooring and grounding fabrications worn on the wrists or over the shoes.

Although dangerous and necessary to avoid in many situations, static electricity has many practical applications. Some examples are: 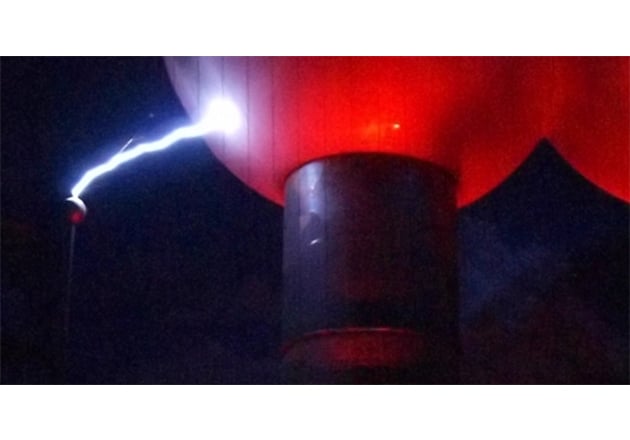 Figure 3. A spark created with the largest air-insulated Van de Graaff generator in the world located at Boston's Museum of Science. Image courtesy of Z22 via Wikimedia. [CC BY-SA 4.0]

About Hazards and Applications of Static Electricity

Bonding and grounding are easy, effective, and cheap methods to prevent electrostatic discharges.