IEC standards reduce safety hazards that can occur from unpredictable circumstances when using electrical test equipment such as test instruments and meters.

The International Electrotechnical Commission (IEC) is an organization that develops international safety standards for electrical equipment. The IEC standards reduce safety hazards that can occur from unpredictable circumstances when using electrical test equipment such as test instruments and meters. For example, voltage surges on a power distribution system can cause a safety hazard when a test instrument is being used in an electrical system. 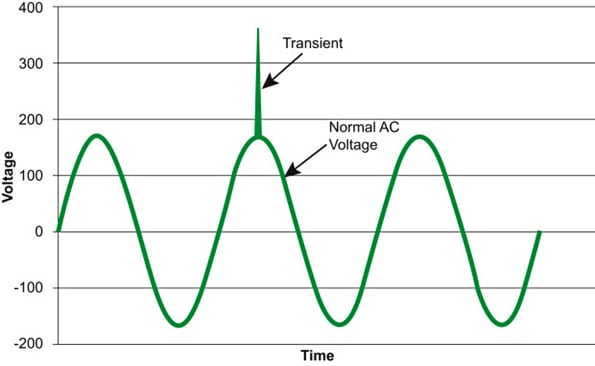 Figure 1. Transient voltages can lead to electrical shocks and/or damage to test equipment and meters

An arc blast is a type of explosion that happens when the air around electrical equipment becomes ionized and conductive. The amount of current drawn and the potential damage caused depends on the specific location of the arc blast in the power distribution system. All electrical distribution systems have current limits determined by fuses and circuit breakers located along the system. The current rating (size) of the fuses and circuit breakers decreases further away from the main distribution panel. The further away from the main distribution panel, the less likely a high transient voltage is to cause damage.

Safety standards such as IEC 61010‐1 2nd edition, the harmonized North America standard, and the UL standard 61010‐1 vary but are closely matched. The requirements of the standards are used to rate test equipment for minimizing hazards such as shock, fire, and arc blast, among other concerns. A test instrument designed to these standards offers a high level of protection. A measurement category rating such as CAT III or CAT IV indicates acceptable usage on three‐phase permanently installed loads and three-phase distribution panels in a building or facility. All exposed electrical installations and the power panels of a facility are considered high‐voltage areas. Measurement categories such as CAT III and CAT IV ratings are important criteria for test instruments and meters used in industrial applications (see Figure 2). 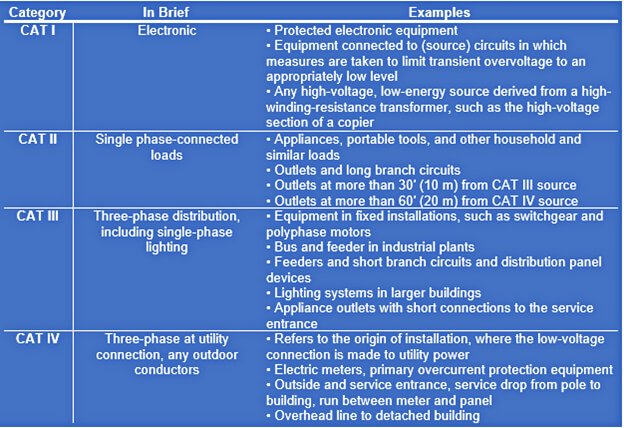 Figure 2. The IEC 1010 standard defines the applications in which test instruments and meters can be used according to the four categories.

A test instrument with a symbol and listing number of an independent testing lab such as Underwriters Laboratories Inc.®(UL), Canadian Standards Association (CSA), or other recognized testing organization indicates compliance with the standards of the organization. A manufacturer can claim to “design to” a standard with no independent verification. To be UL listed or CSA certified, a manufacturer must employ the services of an approved agency to test a product’s compliance with a standard (see Table 1). For example, UL 3111‐1 or CSA C22.2 No. 1010.1‐92 indicates that the IEC 1010 standard is met.

Table 1. Test instruments have symbols listing the nationally recognized testing laboratories and standards organizations that the meters are in compliance with.

Before using any electrical test instruments or meters, always refer to the user’s manual for proper operating procedures, safety precautions, and technical limits. Conditions can change quickly as voltage, and current levels vary in individual circuits