Recently, magnetic angle sensors have been widely adopted as a means of angular positional measurement. They are small, inexpensive, and require nothing more than a small target magnet to provide absolute angle feedback. These sensors need to accurately report the rotor angle of a spinning motor very quickly. If there is too much latency, the reported position is obsolete by the time it is communicated to the microcontroller.

The traditional approach has been to use two vertical hall cells to sense the orthogonal components of the magnetic field produced by the target magnet. The amplitude of the two components is then converted into the digital domain by a precise A/D converter. The magnetic field angle is then calculated by taking the inverse tangent of the ratio of the two values (see Figure 1).

Figure 1: The magnetic field angle is calculated by taking the inverse tangent of the ratio of the two values

There are some problems with that approach. First, the A/D converters must be very precise as the arctangent function has poles, and even a small error in digitization can create a very large error in the angle calculation. This means large die footprint and increased cost. Second, the trigonometric calculations take time. The typical latency seen from these types of sensors is in the order of 100μs. This angular lag causes problems with accuracy and control. There is also the problem that if the magnetic field is too strong, one or both of the hall cells might saturate, rendering the output completely meaningless.

SpinAxis is a novel approach to angle sensing, which requires no A/D conversion or trigonometric calculation. Sampling at 500kHz, the current generation yields an accurate 12 bit angular position measurement with only 3μs latency. Consuming only 7mA at full speed, it comes in a 3x3mm QFN package providing an extremely small, low power, and cost-effective solution for angular position sensing without the associated problems of the traditional approach.

Figure 2: A current source, typically 1mA, drives into the center contact and out through the two outermost contacts

In order to understand how SpinAxis works, we must first understand the structure of a vertical hall cell. Conceptually, the device is straightforward. It consists of a deep n-well with 5 electrical contacts on the surface. A current source, typically 1mA, drives into the center contact and out through the two outermost contacts (see Figure 2). If a magnetic field imposes orthogonally onto the n-well (Bort), the moving charges are deflected, creating a non-uniform current density. Therefore, a small voltage appears on the two inner contacts. This voltage is proportional to the current source, which is a known quantity, and the applied magnetic field. So, we are able to determine the amplitude of the magnetic field component orthogonal to the hall cell by the voltage across the contacts. Any parallel component of the field (Bpara in Figure 2) will not have an effect on the output. 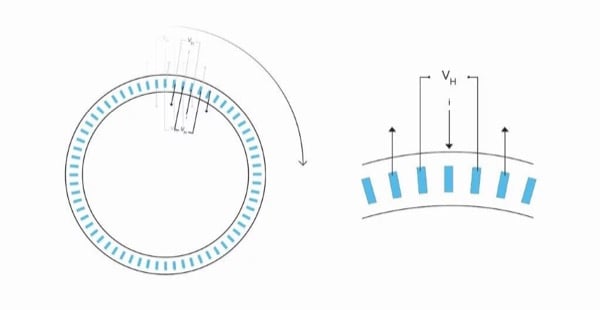 Figure 3: The novelty of SpinAxis is that we take the deep n-well and bend it into a full 360-degree ring with multiple contacts

The novelty of SpinAxis is that we take the deep n-well and bend it into a full 360-degree ring with multiple contacts (see Figure 3). We can then electrically commutate which contacts are used for current source/sink and which are used for sensing a differential voltage. We commutate in such a way as to move the utilized contacts around the circle. In this way, we can rotate a “virtual” hall cell around the ring very quickly. When the virtual hall cell is orthogonal to the magnetic field, we see a peak voltage (proportional to the strength of the field); when the virtual hall cell is aligned parallel to the field, we see no voltage. This commutation happens at 500kHz. For a static magnetic field, the output appears to be a sinewave over one full rotation of the virtual hall cell. The phase of that sinewave, which can be simply determined by timing the zero-cross, is the angle of the magnetic field. 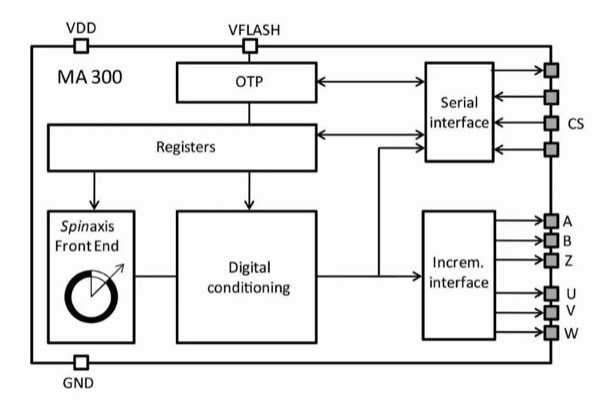 Figure 4: The MA300 device delivers multiple outputs, all conditioned off the SpinAxis frontend

There are many advantages to this approach. The main advantage is speed. There is no back-calculating the angle; it is already encoded in the timing of the sinewave. So, we can output updated angular position every 2μs with a total latency of just 3μs. Also, we don’t have to worry about saturation of the hall cells. Even if they saturate in a high field, the peaks of the sinewave are clipped, but the zero-cross remains the same. Die space is minimized as the SpinAxis ring is only a few micrometers diameter, and we don’t require A/D converters or DSP functionality for trigonometric calculations.

The products which utilize SpinAxis are termed “MagAlpha.” The MA300 device, our flagship MagAlpha product, delivers multiple outputs, all conditioned off the SpinAxis frontend (see Figure 4). The main interface to a microcontroller is the SPI bus. Every 2μs, a new 16-bit word appears encoding the absolute angle of the rotor. The ABZ output mimics what an optical quadrature encoder would output so that the MA300 can be used as a drop-in replacement of a standard optical encoder. The UVW output provides 120° offset square waves for BLDC block commutation, replacing discrete hall cells in a motor detecting rotor motion.

The MagAlpha devices are “modular” in that we can cut out parts of the backend to trade-off cost for functionality. Some applications do not require UVW output; for those, we offer the MA700. Our standard products are divided into three basic families, MA1xx, MA7xx, MA3xx (see Figure 5), but each of these can be further customized to fit the needs of any specific application. 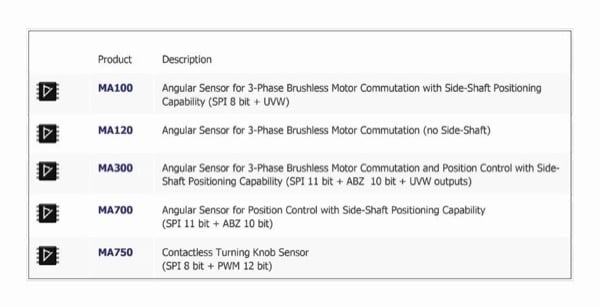 Figure 5: Our standard products are divided into three basic families

Another advantage of MagAlpha is its capability to be used in sideshaft geometry (see Figure 6). This allows for an unprecedented level of flexibility in mechanical design. If there is no motor backshaft, for instance, we can design a ring magnet to press onto the front shaft and place the MagAlpha off to the side. The front shaft can then go on to a gear train or whatever torque-carrying requirement it must bear. We can also use multipole magnets, radially magnetized, to achieve multiple electrical revolutions / mechanical revolution. 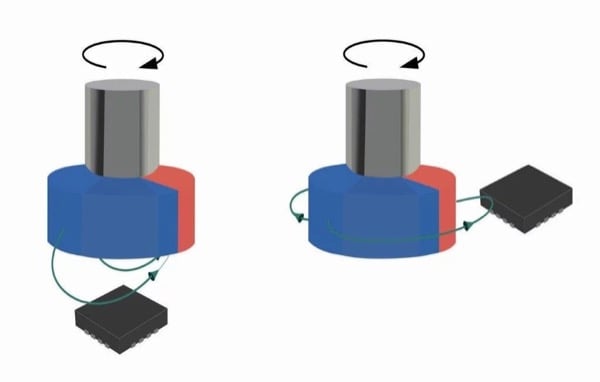 Figure 6: Advantage of MagAlpha is its capability to be used in sideshaft geometry

Spinaxis represents a true paradigm shift in magnetic sensing. It can be used as a suitable replacement for optical encoders, resolvers, and even simple potentiometers. As the heart of our line of MagAlpha angle sensors, it provides unparalleled speed, accuracy, size, and cost benefits for a wide variety of applications. Due to modular construction, solutions are available from high-end industrial applications to cost-sensitive consumer goods.

Ted Smith works as the Senior Field Applications Engineer at Monolithic Power Systems Inc. responsible for all design-in activity for MagAlpha line of sensors in North America and for driving internal sales, sales reps, and distribution to create revenue for my product line in North America. He is particularly skilled in the field of electronics and semiconductors. He holds a Bachelor's Degree in Electrical Engineering earned at Ohio University.