This article discusses the magnetic circuit elements and offers insights on designing transformers.

I have observed over the years that there are two categories of people when it comes to designing magnetics. First, you have those who know how to build a part. They are usually seasoned engineers, or technicians, who know that there are simple and straightforward design methodologies to ensure success. Secondly, you have the rest of the engineering world who are deeply intimidated by the magnetics. There seem to be endless intractable equations, obscuring the elegant simplicity of ‘how to start a design’.

There is no substitute for building and iterating parts, it is the only way to truly gain knowledge and experience. We have seen this applied to inductor design, and now we are going to turn our attention to the second magnetic element – the transformer.

As we will see, when you try to build an ideal transformer, there are extra inductive components that must be added to fully explain its operation. That is what makes magnetics so interesting – proper control of these extra components differentiates the expert from the novice. Detailed construction techniques lead to very advanced designs without the need for endless equations. But let’s start at the beginning. As we learned in previous articles, most publications on magnetics make the design process appear unnecessarily complex. For the inductor, we showed that there is just one equation that must be obeyed for proper design. Beyond this one equation, engineers are encouraged to use design iteration to explore the possibilities of a design task. For the inductor, the equation is:

This single equation tells us that for a given inductance and a peak current that it must carry, you need a certain minimum number of turns on a selected core in order not to saturate the core material. It is that simple. How you arrange those turns with wire, foil, litz or other materials will determine the performance of the inductor. Transformers are more complex since they have two or more windings on them. However, they are a basic element in a circuit simulator, and their symbol on your schematic is also simple. 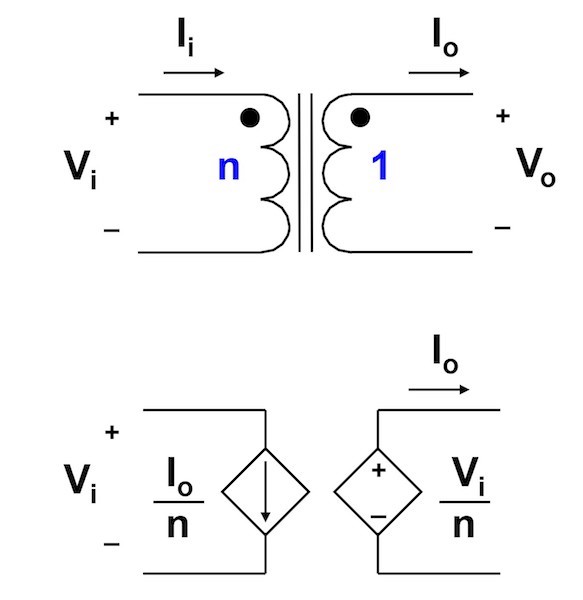 Figure 3: The Ideal Transformer and Its Equivalent Circuit

This simple equivalent circuit with two sources gives us some important insight. Notice that the power into the first winding is exactly equal to the power out of the second winding. In other words, there is no energy storage in an ideal transformer. A consequence of this is that there is no inherent power rating for a transformer. We can push unlimited power into one winding and receive unlimited power out of the second winding.

The lack of energy storage makes this possible. If you have worked with line-frequency transformers, you already know that. A transformer with a nominal rating of 50 W on its label is quite capable of giving you 500 W for a short time with no ill effects. When replacing linear supplies with switchers, it is easy to overlook this fact.

Figure 4 shows how the transformer is constructed. We have a core which is usually ungapped. Primary and secondary turns are usually wound one on top of the other, although there are exceptions to this. The core has a cross-sectional area for the given core size and shape, and a permeability determined by the material of the core. There are endless choices for the windings and their arrangement when making a transformer. 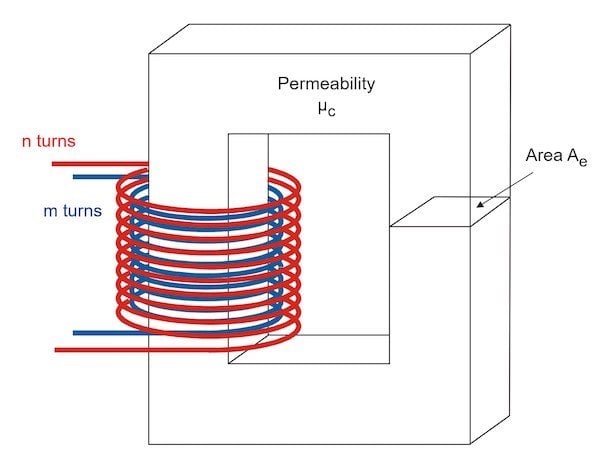 Figure 4: Construction of a Transformer

Regardless of how the turns are arranged, or the core selected, it is impossible to make an ideal transformer. The ideal transformer can only exist in a theoretical circuit element. The core used to enclose the fields of a transformer adds many extra circuit elements to the device. The first, and most important of these is the magnetizing inductance, and it appears in the equivalent circuit as shown below.

Notice that we still have an ideal transformer in this circuit model, capable of processing unlimited power. However, in parallel with this ideal device is the magnetizing inductance of the transformer. This circuit element behaves like any other inductor – if we push too much current through it, we can saturate the material. This is usually a destructive event that must be avoided under all circumstances.

Figure 6 shows how we use the magnetic material in a transformer design. For a forward-type converter, the flux in the core starts at zero at the beginning of each cycle, and it is increased to the peak level of the material at the end of the on-time of the switch(es). For bridge converters, we can drive the core in two quadrants, and this can make the size of the core smaller. However, must be careful to keep the core flux centered around zero, which can be hard to control. 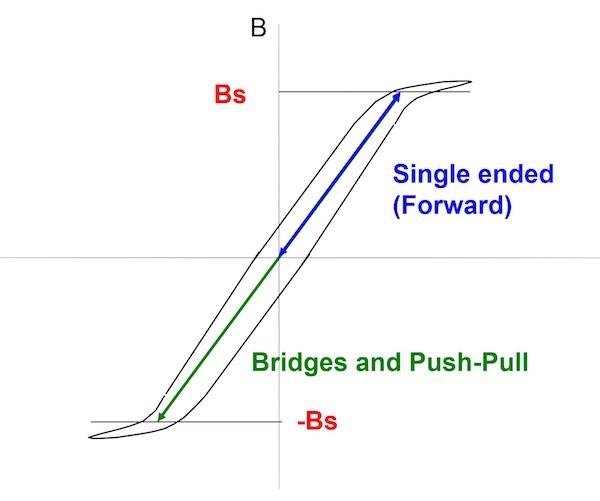 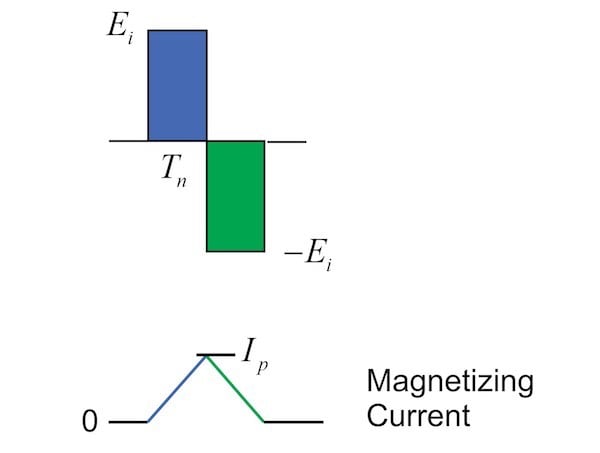 Figure 7: The Effect of Applied Voltage and the Magnetizing Current

One Equation for Transformers

Having ONE EQUATION that is the KEY equation for transformers is an enabling revelation. You don’t need to go any deeper to start winding transformers. For a transformer operating in a converter, we know the maximum voltage and the maximum on-time of the switch. If we take a maximum flux level of 0.3 T for a ferrite material, then any given core with its area has a defined number of turns needed to avoid saturation. A flux level of 0.3 T that is used for design in reliable commercial power supplies. High-reliability supplies may reduce this level to perhaps 0.25 T or 0.2 T, depending on the application.

We could theoretically double the value to 0.6 T for bridge converters, recognizing that the flux can swing in both directions. However, we need to concern ourselves with the initial start-up of the transformer. Flux can be at zero. Large transient events in a converter can range from very light load to full load. It is a cautious judgement call, backed by ample testing, that determines how much of the available headroom is to be used.

Other Design Equations and Considerations

Having ONE EQUATION simplifies things. However, when you read magnetics textbooks or application notes, you will find many additional design equations and constraints. As with inductor design, most of these are an added attempt to eliminate design iteration and solve for the “optimum” design in one attempt. In my opinion, this is not useful. You cannot possibly optimize every design with the same set of constraints and guidelines when cooling arrangements and structures vary widely from one application to another. In that regard, we ignore the conventional guidelines of fill factor, window-area product, and conductor current density. The assumptions found in textbooks simply do not apply to modern magnetics structures. They are derived from the old days of line-frequency magnetics. It is much better to use the ONE EQUATION and learn as you go.

One design equation is needed for creating transformer designs. This equation can be found in all magnetics books but is not highlighted as the ONE EQUATION that is essential. It is buried under hundreds of other equations. Once this is understood, it is very straightforward to begin designing and building your own transformers.

Transformers are intriguing elements in that they do not store energy and hence do not have an explicit power rating. This leads to a very wide variety of sizes and shapes that you will see in production designs. One company’s 100 W transformer core will be used at 800 W by another company. While this is at first puzzling to see, understanding the ONE EQUATION gives insight.

Our suggested approach is to use the ONE EQUATION and rapidly build and iterate designs. There is no substitute for hands-on experience in transformer design.