ZapBatt and Toshiba combine their technological expertise to create a more intelligent, safe, and cost-effective battery system for the micro-mobility market. 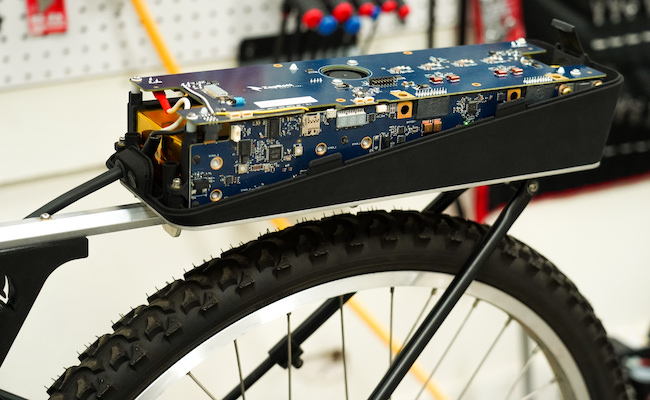 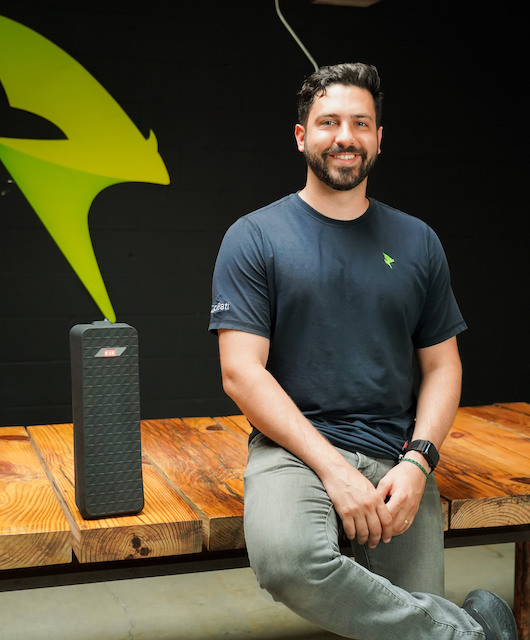 In a conversation with EE Power, ZapBatt's CEO and co-founder, Charlie Welch, explained:

“The battery industry has built all the chips, charging circuits, and balancing circuits around a standard 3.0 to 4.2 V 18650 cell or similar technology.”

Toshiba's LTO cells, though, have nominal output voltages of 2.3 to 2.4 V. ZapBatt’s hardware solution, known as Bi-Directional Adaptive Terminal Voltage (BATV), serves as a “universal adapter” that is expected to support faster integration of newer chemistries.

“We can make the battery side and the load side all play nice and adapt it all with software. This was part of our big breakthrough—to increase the speed of integration of lithium chemistries that do not fit the standard integration.”

Welch described their BATV system as providing digital controls to fine-tune the DC voltage of the battery to match the system requirements through software. Their BMS supports high-power charging up to 120 A with high-power balancing specifically designed to work with LTO and similar chemistries.

Toshiba’s SCiB (Super Charge Ion Battery) technology is based on LTO chemistry that enables fast charging in less than 20 minutes and offers minimal capacity degradation (less than 20%) through 10,000 or more charge-discharge cycles. 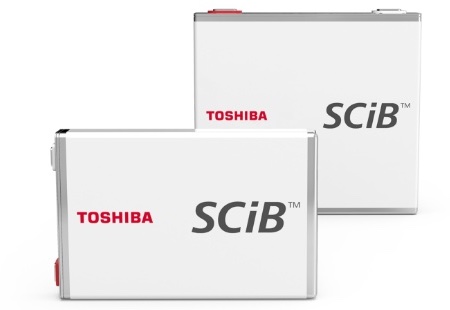 The LTO chemistry of the SCiB battery uses Li-titanate instead of the graphite typically used in the anode of a standard lithium-ion battery (LiB). This replacement results in the formation of a spinel three-dimensional (3D) crystal structure. The Li-titanate crystals form on the surface of the battery anode and provide a large surface area for electrons to pass to and from the anode much more quickly. This leads to much more rapid recharging and longer battery life, which also means less material waste.

Toshiba’s LTO battery cells can operate in harsh environments from -30 ºC to 55 ºC. Additionally, the cells do not suffer from overheating and thermal leakage. Lithium titanium batteries lack carbon and oxides (of aluminum, nickel, cobalt, and manganese) which are known to be toxic to the environment and unstable in their chemistry.

ZapBatt and Toshiba’s combined technologies are targeted to provide more intelligent, adaptable, and safer battery alternatives for e-bikes and other electric micro-mobility vehicles including scooters and mopeds. These small, lightweight electric vehicles are ideal for short journeys in urban areas. They are less cumbersome and more nimble than cars, cheaper to operate and maintain, easier to park, and create less pollution.