Showa Denko Enters into Supply Agreements with ROHM and Toshiba

Showa Denko Enters into Supply Agreements with ROHM and Toshiba 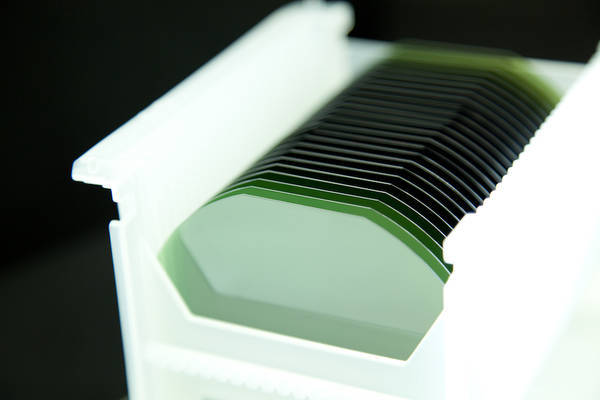 In announcing the ROHM contract, Showa Denko (or SDK) said the Japanese semiconductor giant chose the company for its “high-quality and stable supply system” of SiC epi-wafers. It added, “ROHM continues developing state-of-the-art semiconductors, and therefore, this long-term contract will further strengthen technical cooperation between SDK and ROHM on improvement in qualities of SiC epi-wafers including homogeneity in properties and low density of surface defects.”

The Toshiba contract, which extends for 2.5 years, was motivated by the “homogeneity in properties and low density of surface defects” of SDK’s SiC epi-wafers. SDK said it expects Toshiba’s adoption will support further expansions in its SiC business.

The deals support Showa Denko’s race to reach dominance in the competitive market for epi-wafers, a key component of inverters used in electric vehicles, rail cars, and electric appliances. A recent report from research firm KnowMade noted that SDK has the second-largest intellectual property portfolio in the SiC substrate space, owning over 300 patent families. About 63% of its inventions are bulk SiC products, while 37% are SiC epitaxial wafers.

Aside from electronics materials, SDK also markets chemicals, petrochemicals, inorganics, and aluminum. Sales in the company’s electronics segment are holding steady, according to its most recent earnings results. In the second quarter, sales of SiC epitaxial wafers maintained the same levels as the first quarter, while profit increased with higher shipment volumes and cost reductions. Sales and profit also increased across its other electronics products, including hard disks (due to demand for data center servers), compound semiconductors, and lithium-ion battery materials.

In its financial report for the first half of 2021, SDK said its sales were up slightly in its SiC epi-wafer business due to increases in sales volumes for the domestic market, despite continued adjustment in shipment volumes for the overseas market.