Berkeley lab researchers, along with researchers from Carnegie Mellon University (CMU), developed a new class of soft, solid electrolytes for lithium-ion batteries (LIBs) and published their work in the journal Nature. 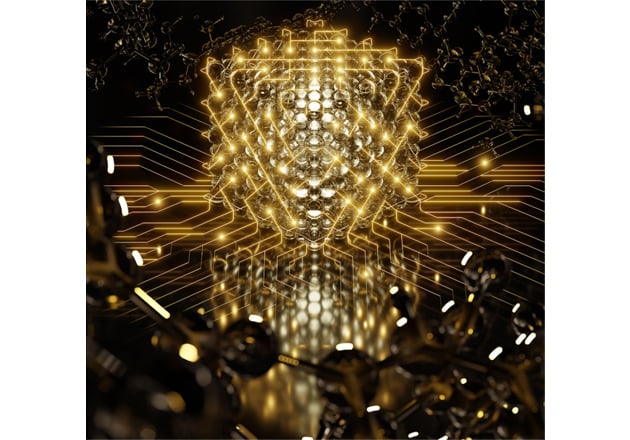 A longstanding problem facing scientists has been how to tackle something called dendrite formation in LIBs. Dendrites are tree-like structures that form on the surface of the battery anode or negative electrode during a long course of charge and discharge cycles.

Needle-like projections that grow out from these dendrites are called whiskers, which can cause damage when interacting with a structure called a separator inside a battery. They can also cause unwanted side reactions between the battery’s electrolyte layer and the lithium which reduces energy density, can cause battery circuits to fails, and in worst cases, can induce fires and explosions. This setback is one of the factors stalling the widespread market adoption of LIB technology.

A New Class of Electrolyte

By the illumination provided by previous scientific studies, it was thought that using harder materials like those made from ceramic would be an effective solution for stopping dendrite formation (“nucleation”). Despite this, harder materials did not in fact solve the problem.

It was clear that solid-state battery technology needed to be reviewed and an alternative solution applied. This is where Berkeley and CMU researchers came in and made a breakthrough. In 2017, the researchers proposed the use of a soft solid electrolyte as a new dendrite suppression mechanism. 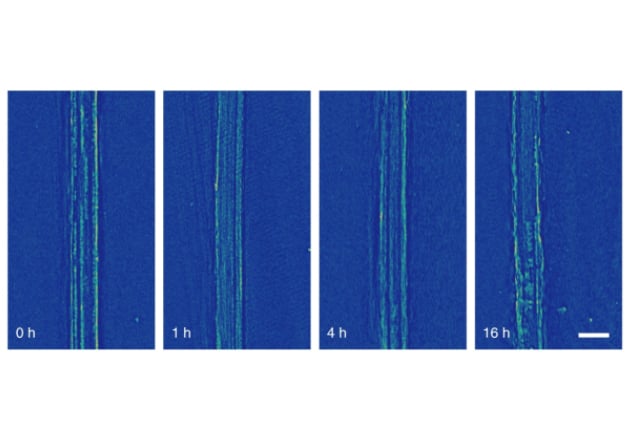 The soft polymers of intrinsic microporosity (PIMs) have pores filled with nanosized ceramic particles. The flexibility of PIMs enables manufacturers to use lithium-electrode sub-assemblies where the electrolyte is sandwiched between the battery anode and battery separator to manufacture rolls of lithium foils. This could be an attractive drop-in replacement for manufacturers wishing to replace the conventional graphite anode as they are able to use their existing assembly line.

Brett Helms, co-author and staff scientist at Berkeley Lab’s Molecular Foundry, demonstrated the dendrite suppression mechanism induced by the new PIMs composite electrolyte by using X-rays at Berkeley Lab’s Advanced Light Source. 3D images were captured to show the interface between the electrolyte and the lithium metal. Lithium plating and stripping were also visualized in this way (16 hours at high current). Researchers were able to observe the smooth and steady growth of lithium in the presence of the composite PIM electrolyte. In the absence of the new electrolyte, signs indicating the start of dendrite formation were evident.

The results generated by the research efforts of both Berkeley and CMU teams confirmed predictions from a new physical model for electrodeposition of lithium metal with the use of the new electrolyte. It is envisaged that this new battery technology may provide versatility, high-power, and an extended life-cycle for applications concerning electrical vehicles (EVs) and electric vertical takeoff and landing aircraft (eVTOL).