As part of the new collaboration, Dell will adopt Navitas’ GaN technology within a new power adapter. 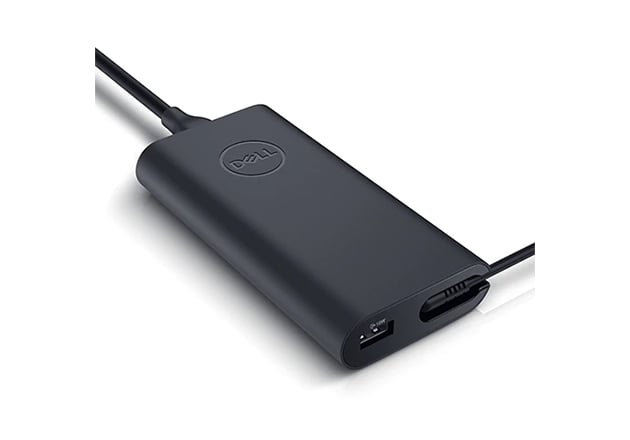 Founded in 2014 by Dan Kinzer, Gene Sheridan, and Nick Fichtenbaum, Navitas is based in California, United States, and has so far raised $47.1 million in investment.

According to their website, the company’s main goal is to “enable a high-speed revolution in power electronics.”

In order to do so, Navitas developed the industry’s first GaN power ICs, capable of enabling up to a 100x increase in switching speeds while also reportedly increasing energy savings by 40%.

In addition, the company’s GaNFast power ICs integrate GaN power within the drive, control, and protection to provide up to three times more power while halving components’ size and weight.

The Navitas team has in the past seven years been credited with over 200 issued patents, and 200 industry papers & presentations.

A dual-output fast charger, the PA901 supplies 90W via USB-C cable for high-power laptop charging, and an additional 10W via USB-A to simultaneously charge a smartphone.

The adapter also features Dell ExpressCharge to boost charge your Dell devices of up to 35% in just 15 minutes. 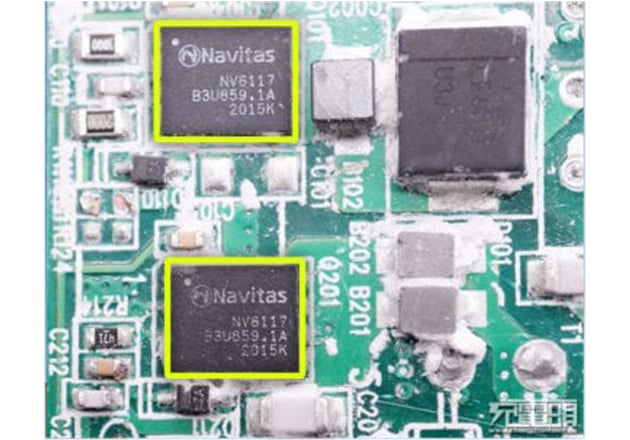 The PA901 circuit board. Image used courtesy of Dell.

The first one is responsible for the adaptor’s critical conduction mode (CrCM) boost power factor correction circuit (PFC), while the second one for the DC-DC quasi-resonant (QR) flyback.

The PA901 was designed and manufactured by Taipei-based firm Chicony Power Technology with support from local Navitas application engineering.

A combination ‘PFC+QRF’ control IC (NCP1937) is also present in the charger, which was developed by ON Semiconductor.

The PA901 power adapter represents the latest efforts of Navitas in GaN applications. The partnership with Dell allowed the company to release a product showcasing the benefits of these new ICs to the fullest.

“Dell customers expect innovation, performance, and quality, and GaNFast technology from Navitas meets those expectations by delivering the small size, low weight, and cool operation that are critical for mobile fast charging,” Sheridan said, commenting on the news. 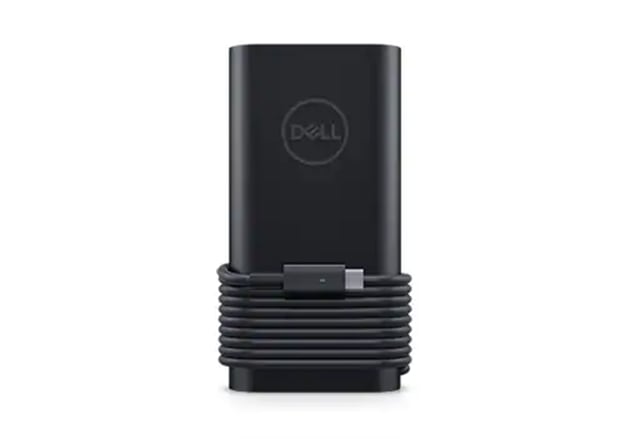 The PA901 is already available on Dell’s website. Image used courtesy of Dell.

According to Navitas’ co-founder and CEO, GaN is the future of semiconductor technology, and will soon replace older silicon chips entirely.

“Dell’s adoption of fast-charging GaN is another blow to the old, slow, silicon chip. Navitas’ design, applications, and quality teams passed a series of rigorous technology, performance, and reliability reviews with Dell to ensure a safe and successful adapter launch,” Sheridan concluded.