Although Lion Semiconductor Inc. is a relatively new company in the arena of power electronics, the group is fast changing the way its customers utilize power by pioneering innovations in technology.

Lion Semi was founded in 2013 by Co-Founder, CEO, President, and Board Member Wonyoung Kim and Co-Founder and CTO Hanh-Phuc Le. Today Co-Founder, Board Member, and Vice President of Technology, John Crossley takes on the development of the company with Kim. 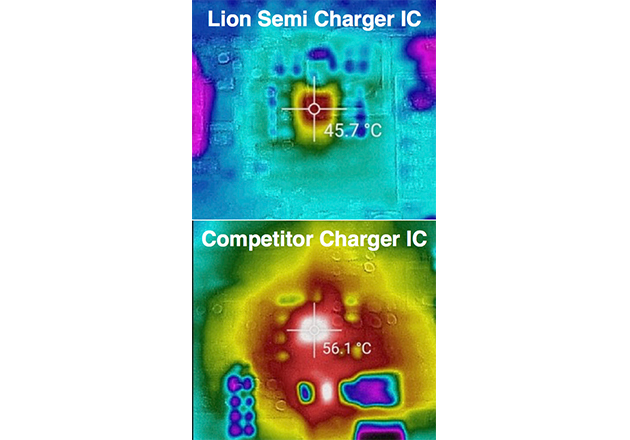 The company provides its network of customers with wired and wireless charging and battery lifespan in mobile devices. Lion Semi utilizes new switched-capacitor architecture in the design and development of its ICs along with robust digital control in order to achieve this.

“Our company focuses on a specific type of power IC technology called switched-capacitor power IC”, Kim said. “We have world-leading technology in this field thanks to 15 years of R&D starting from our Ph.D. research at UC Berkeley and Harvard.”

While at Harvard, Kim designed an integrated voltage regulator and later aimed to create a PMIC that does not require discrete passive components. Hanh-Phuc Le was working on a similar project at Berkeley and soon partnered with Kim. Later, another Berkeley Ph.D. student John Crossley, Joined them, and so Lion Semi was born. 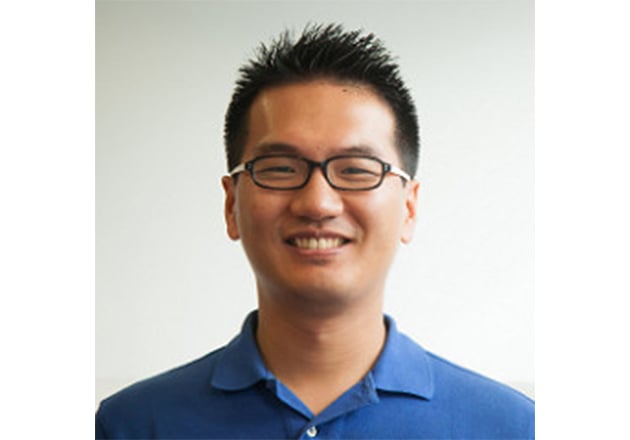 “Interest in our technology and products are growing rapidly, fueled by the need for extremely high efficiencies in ultra-fast charging in mobile devices,” Kim said.

Lion Semi’s switched-capacitor ICs are being used in more than 50 million smartphones the world over. This technology reduces the power management ICs (PMICs) footprint by 2 to 3 times. Not only does this allow handset manufacturers to expand smartphone battery size for a longer lifespan and extended use by customers, but wearables can be designed to be more compact and sleek.

One of Lion Semi’s recent advancements in fast-charging technology is the joint development of a high-speed charging reference design. The reference design is to be developed alongside Renesas Electronics Corporation. The new design will incorporate Lion Semi’s switched-capacitor DC-DC converter and Renesas’ high voltage charger IC.

One of the key features of the wireless fast charging reference design that Lion Semi is developing with Renesas is that it enables fast charging without making the mobile device too hot.

“In contrast, traditional technologies are not efficient enough and dissipates a lot of heat, so the mobile device gets too hot during charging and needs to slow down charging speed,” Kim said. “Fast charging is becoming a key feature in smartphones. Once you get used to charging to 50% in 10 min (versus 40 min), it becomes an essential feature you cannot live without.”

Lion Semi has its headquarters in San Francisco, California, and has its design, manufacturing, sales facilities, and distribution partners in Korea and China.