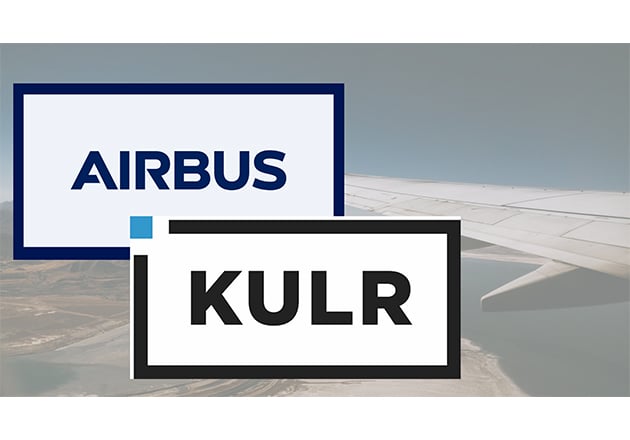 In the announcement, KULR CEO Michael Mo stated that the Airbus agreement confirms the company’s commitment to ensuring battery safety in both consumer and commercial applications. Mo added, “We believe our TRS technology can provide a lightweight and effective solution to mitigate thermal runaway propagation risk for Airbus’ high-performance batteries.”

While KULR’s thermal management solutions are primarily used in the aerospace market, the company is further expanding into the EV space. KULR announced in July that its thermal interface material would be used in Drako Motors’ upcoming all-electric luxury supercar.