New York-based GlobalFoundries dismissed reports about a possible takeover from Intel and announced plans to double production capacity at its headquarters campus.

GlobalFoundries unveiled plans to double production capacity at its campus in Malta, New York while dismissing rumors of a takeover by Intel. Citing the growing global chip shortage and increased market demand, the semiconductor foundry is investing $1 billion to add 150,000 wafers per year to its existing fabrication facility in Malta and plans to construct an additional wafer fab at the site. 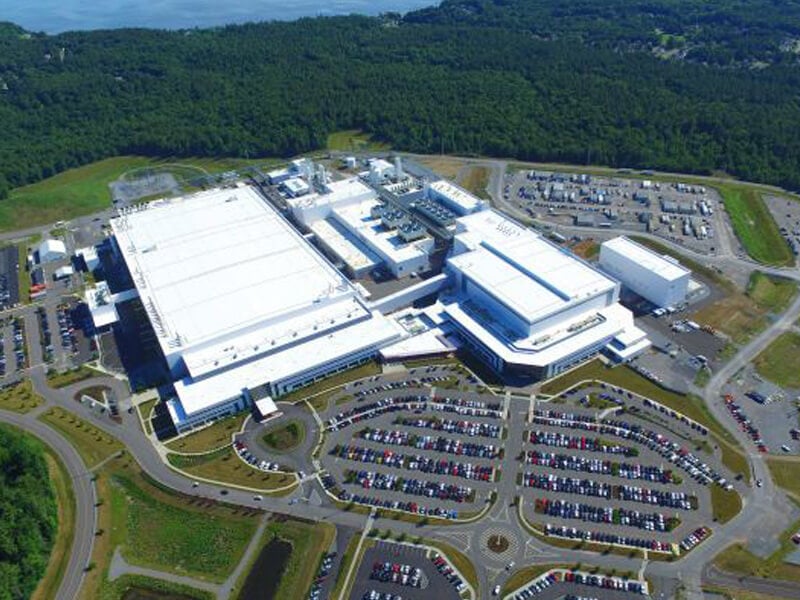 Earlier this month, rumors swirled about a potential takeover by Intel. The Wall Street Journal reported the deal could value the company at around $30 billion and would be the largest acquisition of its kind to date. But in an interview with Bloomberg Television last Monday, GlobalFoundries CEO Tom Caulfield characterized the rumors as speculation and said that no formal takeover approach had been submitted to the Mubadala Investment Company, the United Arab Emirates state-owned fund that owns GlobalFoundries. This year, Mubadala began preparations to launch an initial public offering valuing the company at $20 billion. Caulfield confirmed the IPO plan with Bloomberg, expecting a launch in 2022. The move comes as GlobalFoundries plans to invest $6 billion to expand production at its sites in Singapore, Germany, and the U.S. The company recently broke ground on a new Singapore fab, planning significant production expansions to its radio frequency, analog, power, and non-volatile memory solutions. Slated to open in 2023, the fab will add 450,000 wafers per year to bring the site’s annual capacity to 1.5 million wafers in total.

In its announcement on July 19, the company said the additional capacity at its Malta plant “will serve the growing demand for secure, feature-rich chips needed by high-growth markets including automotive, 5G connectivity and the Internet of Things.”

“Our industry is expected to grow more in the next decade than it did in the past 50 years and GF is stepping up to do its part as we work together to address the growing demand for technology innovation for the betterment of humanity,” Caulfield stated. “We are honored to be joined by government and automotive leaders, national security experts, and our valued customers to continue the critical discussions needed to create a reliable supply of American-made chips to support the U.S. economy and national security.”

GlobalFoundries’ announcement also said the new facility would support the necessary national security requirements to build a secure supply chain. The existing Fab 8 fulfills government supply agreements in compliance with the U.S. International Traffic in Arms Regulations. Earlier this year, the company landed a supply agreement to provide secure semiconductor solutions for the Department of Defense’s land, air, sea, and space systems—the latest partnership between the agency and GlobalFoundries.