Marking its first entry into the space, Bourns on August 8 unveiled its new BID series of five high-efficiency 600 and 650 V discrete IGBTs. 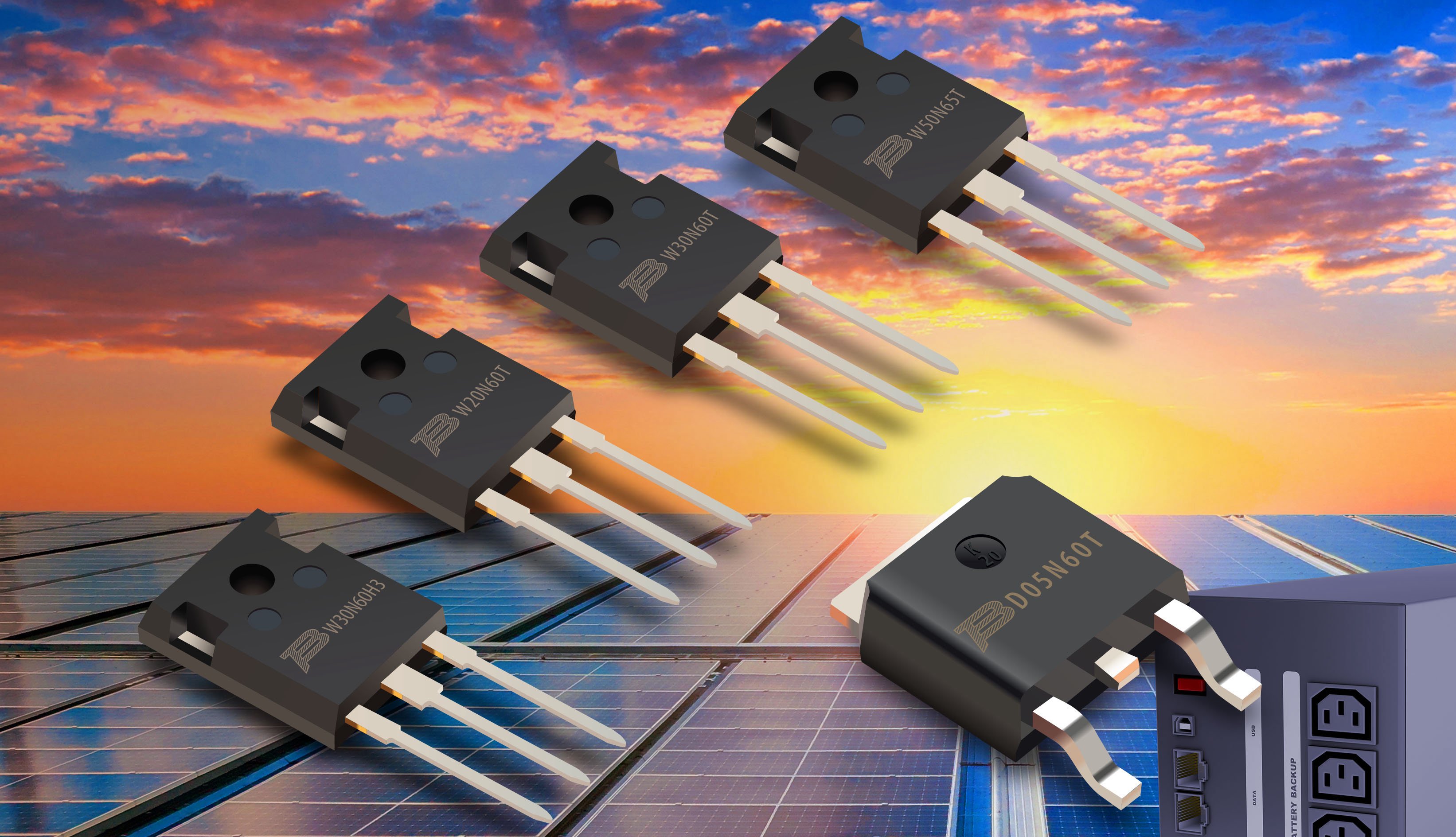 The Basic Characteristics of the BID Series

The five units handle collector emitter voltages of either 600 or 650 V and have current-carrying capacities ranging from 5 to 50 A.

But before we note some additional specifications, let’s flesh out some of the terms we’ve introduced that may be unfamiliar to some readers.

What Is An IGBT?

An insulated gate bipolar transistor (IGBT) can be thought of as a discrete semiconductor with a MOSFET input and bipolar junction transistor (BJT) output. The device is thus ideally suited for applications calling for both high current and high voltage outputs.

An IGBT’s structure serves to ensure a positive temperature coefficient that, in high-power applications, will serve to both increase device longevity and to reduce power requirements.

Per a Bourns white paper covering IGBTs in depth, two foundational types of the device are punch-through (PT) and non-punch-through (NPT).

NPT is symmetric, meaning the forward and reverse breakdown voltages are equal, rendering them suitable to handle AC voltages.

PT type IGPTs are asymmetric, with the forward breakdown voltage always greater than the reverse breakdown voltage. Since the polarity of DC voltage does not change, PT IGBTs are selected for use with DC power.

IGBTs are either of the planar gate or trench-gate type.

Planar semiconductors are layered devices, fabricated via the placing of numerous planes atop one another. The device’s structure spreads out horizontally and vertically, with both wide layers and a wide gate that is exposed to the layered substrates in a plane across the top of the device.

Trench-structured devices feature a gate that digs down into the device’s substrates rather than across the top. This structure reduces the overall thickness of the die to perhaps 20% of that of a similar planar IGBT. It also serves to reduce switching and conduction losses.

An illustration of the trench-gate and field stop layer. Screenshot used courtesy of Bourns

Power dissipation capabilities for the five BID IGBTs vary individually between 82 and 416 A. When saturated, the devices’ individual voltage drops between collector and emitter range from 1.5 to 1.65 V.

Further specifications can be found in the series brochure, which also provides links to each individual device’s data sheet.

Series members are available in thermally-efficient TO-252, TO-247, and TO-247N packages, which help to lower thermal resistance between the junction and the case.

Members of the new series are RoHS-compliant and halogen-free. All units operate over a temperature range of -55 to +150 ℃.