Chinese automaker Geely’s luxury electric vehicle brand ZEEKR will take the lead on building robotaxis that will roll out in Los Angeles, California.

Unless you follow the progress of autonomous vehicles (AVs) closely, you probably haven’t heard of most of the big players. Waymo is part of Google and began working in the autonomous space in 2009. ZEEKR is an electric vehicle (EV) company formed in March 2021 as a premium brand by Chinese giant Geely Group, which among other things, also owns the formerly Swedish carmaker Volvo. 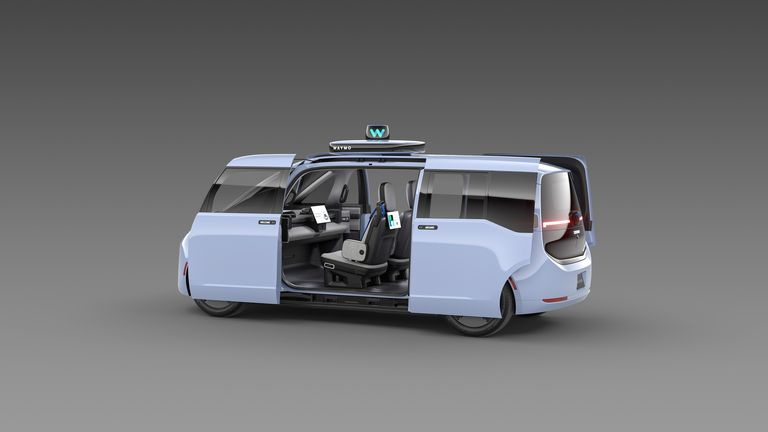 In 2021, Waymo and ZEEKR began working on a new platform that would underpin an AV robotaxi that uses Level 4 autonomy. The platform utilizes the Sustainable Experience Architecture (SEA-M) to create a purpose-built vehicle that looks like a tall minivan.

Level 4 autonomy is what people expect when they think of self-driving cars. A Level 4 vehicle will drive itself from the trip start to finish without any intervention by the passengers onboard. The major difference between Level 4 and the top Level 5 is that the slightly lower classification requires the AV to operate within a specific operational design domain (ODD). A Level 5 vehicle can operate fully autonomously anywhere. The ODD for a city-based taxi fleet makes Level 4 more than adequate for robotaxi applications. 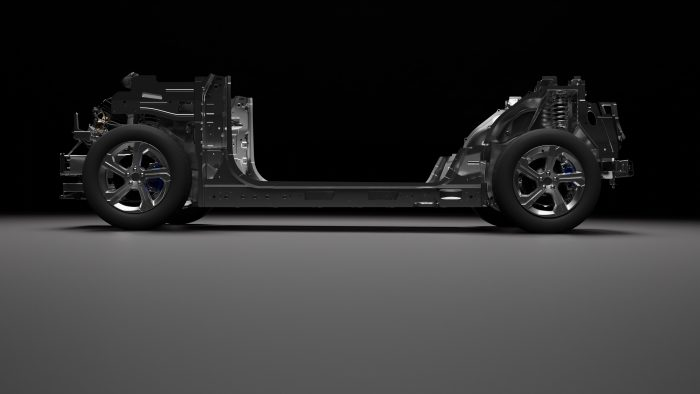 ZEEKR took a new approach when developing the SEA-M architecture. Generally, a vehicle platform is designed around the driver’s needs for comfort, visibility, and the ability to control the vehicle safely. A Level 4 autonomous vehicle doesn’t have a driver, so designers can create a “mobile living room” where the needs of the passengers are paramount. This results in an expansive seating area with flat floors, a high roof line, and easy access through sliding doors on both sides of the vehicle.

The EV aspects of the architecture fit well with the passenger comfort objectives as the electric drivetrain can be packaged in a way that maximizes interior space with no compromise on safety. An EV battery system can also provide plenty of auxiliary power for electronic devices that enhance communications, Internet access, and entertainment possibilities.

The Ultimate Test for Vehicle Autonomy

ZEEKR has said it will begin building its SEA-M-based EVs for Waymo’s fleet, which is planning to start a ride-hailing service in Los Angeles by 2024. Waymo has already been operating test fleets in San Francisco, California, and Phoenix, Arizona, in recent years, but the complexity and scale of Los Angeles are viewed by many to be the ultimate test for vehicle autonomy.

A bigger question might be how the public will accept driverless vehicles. The idea of riding to work while watching a video or sending your children off to school in an autonomous taxi seems appealing. Not owning a car (with parking, maintenance, and insurance requirements) in a big city like Los Angeles and simply summoning an EV to take you to work or shopping or an elderly relative to a doctor’s appointment can be advantages of a ride-hailing service.

Whether driverless vehicles can be accomplished more economically for the rider than a human driving a five-year-old taxi is yet to be answered.