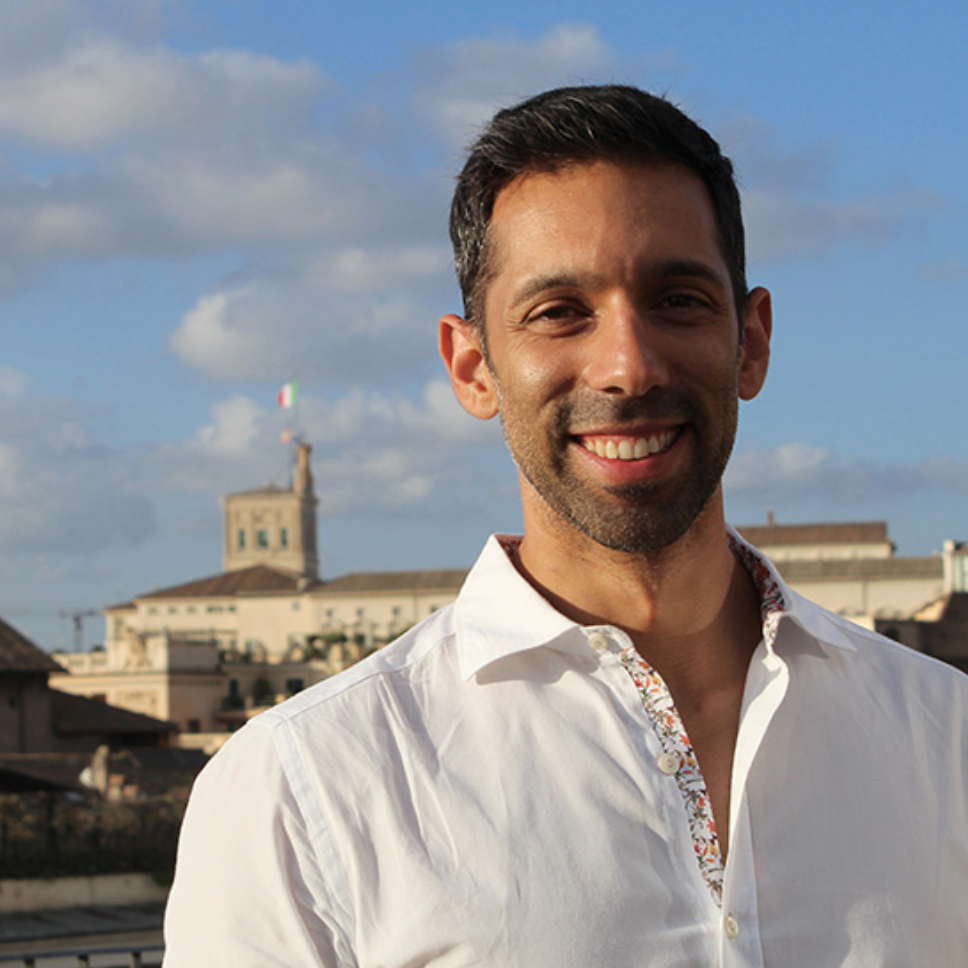 Igor Spinella is the founder, CEO, and CTO of Eggtronic, a leading company worldwide in the fields of power electronics and wireless power. Since its founding in Igor’s garage in 2012, Eggtronic has grown to include a team of sixty passionate employees and international offices in Italy, the US, and China. Eggtronic’s vanguard technologies and inventions have been recognized with over 200 international patents to date. Igor was born in Modena, Italy, and studied electrical and mechatronic engineering at the University of Modena and Reggio Emilia, eventually earning his Ph.D. with the highest honors. His brief time as a university researcher was marked by awards for excellence in research; papers of his are still often cited in the field. In 2010 he was recognized by the Italian government as one of Italy’s Top 100 Creative Talents. After stints at some of Italy’s famed luxury car manufacturers, he turned toward entrepreneurship. His leadership of Eggtronic during the early years earned the company awards across Europe for Best Startup (Tech Tour 2018, Assodel 2016). Recognition within the Italian business community included a million-euro prize from the Italian government (2015).