New York revealed the first round winners of its Future Grid Challenge, which aims to assess the impacts of increasing electrification on the state’s power grid.

New York is facing a more rapid influx of capacity and demand than most states, thus the motivation to fund projects examining the impacts of electrifying the state’s buildings, transportation and distributed power systems.

Demand for smart buildings, EV charging infrastructure and solar power is slated to grow substantially across the U.S. over the next decade. The U.S. Energy Information Administration (EIA) expects that solar power and battery storage alone will account for 60% of capacity additions to the U.S. power grid through 2023, with New York claiming 7% of that share. 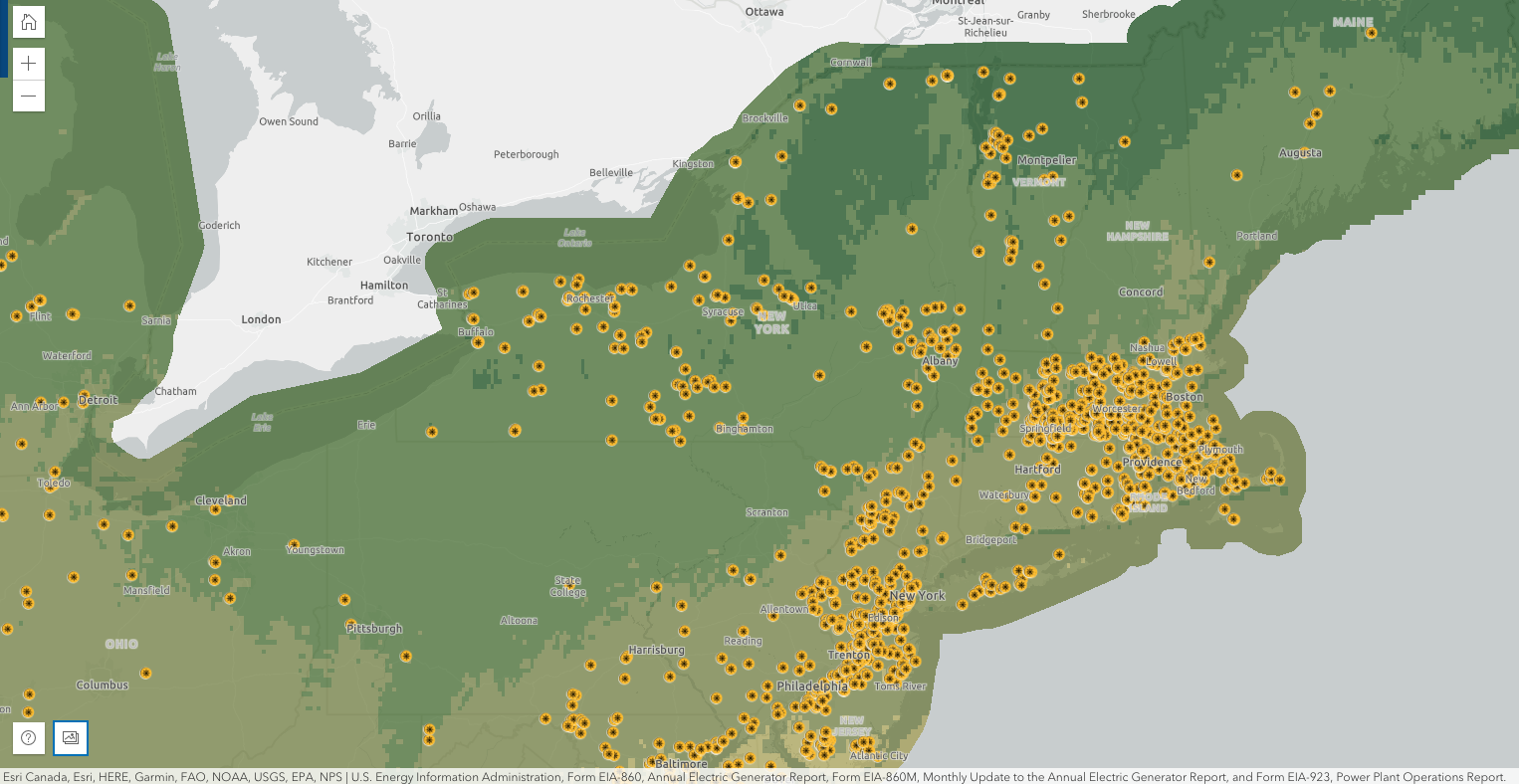 And though solar energy accounted for only a fraction of that—New York had nearly 2.7 gigawatts (GW) of capacity at utility-scale and small-scale solar installations in mid-2021—the state aims to install at least 10 GW of distributed solar by 2030.

It’s also looking to boost its standing in the EV charging space. New York is currently home to 5.9% of all U.S. EV charging stations, and the state has earmarked up to $250 million to build new charging infrastructure through 2025.

The transportation sector currently accounts for less than 3% of all electricity consumption nationally, but the EIA’s latest forecasts indicate that anticipated growth in EV sales will lead to peak consumption around 2050. In the meantime, New York is offering incentives to encourage the transition. 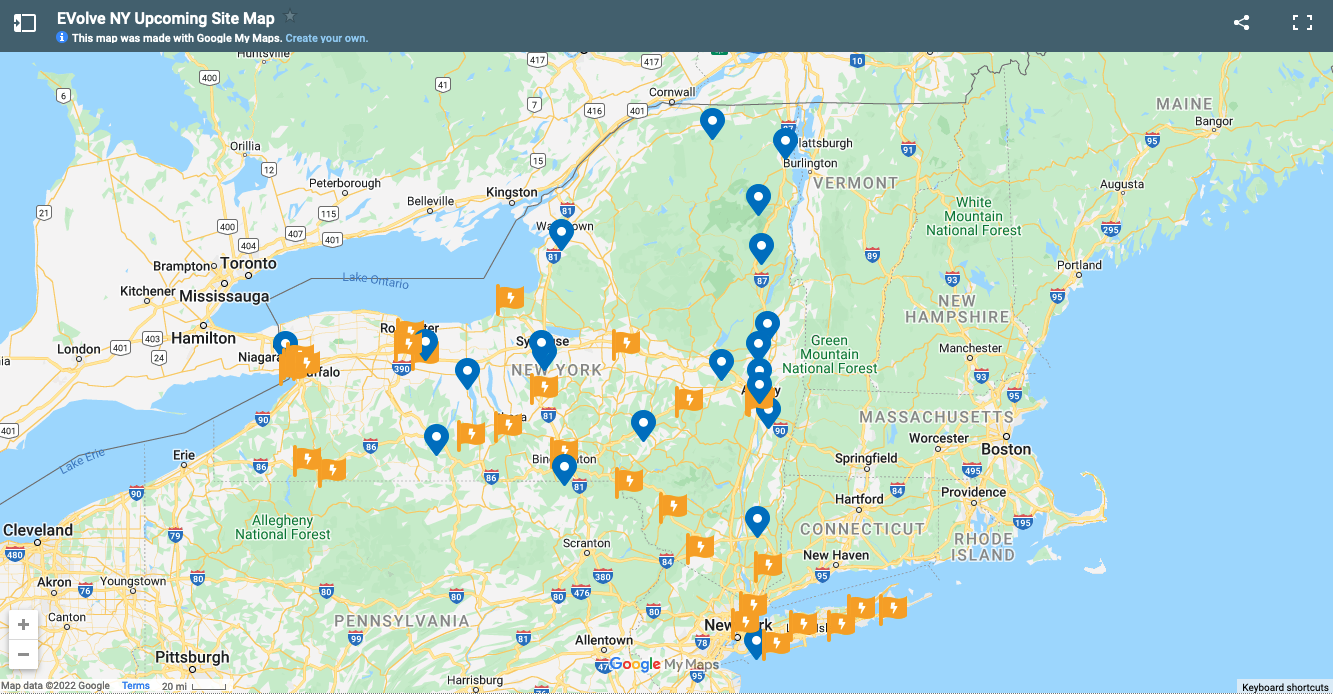 The Charge NY Initiative, for example, provides a “Drive Clean Rebate” of up to $2,000 on EV purchases, complementing a separate federal tax credit of up to $7,500.

Together, these developments necessitate improvements to New York’s broader power grid, and the Future Grid Challenge is just one piece of the puzzle. The program is part of a larger grid modernization fund allocating $110 million to grid tech companies and research institutions through 2026. Already, the fund has awarded about $55 million through 97 contracts since 2016.

The largest award, $1.3 million, will go to Atlanta-based cleantech startup ProsumerGrid, which markets advanced software programs for simulating, designing and optimizing distributed energy resources for energy storage needs. Specifically, ProsumerGrid will build systems to compare solar and EV charging via on-site solar installations to that of the broader electric grid. 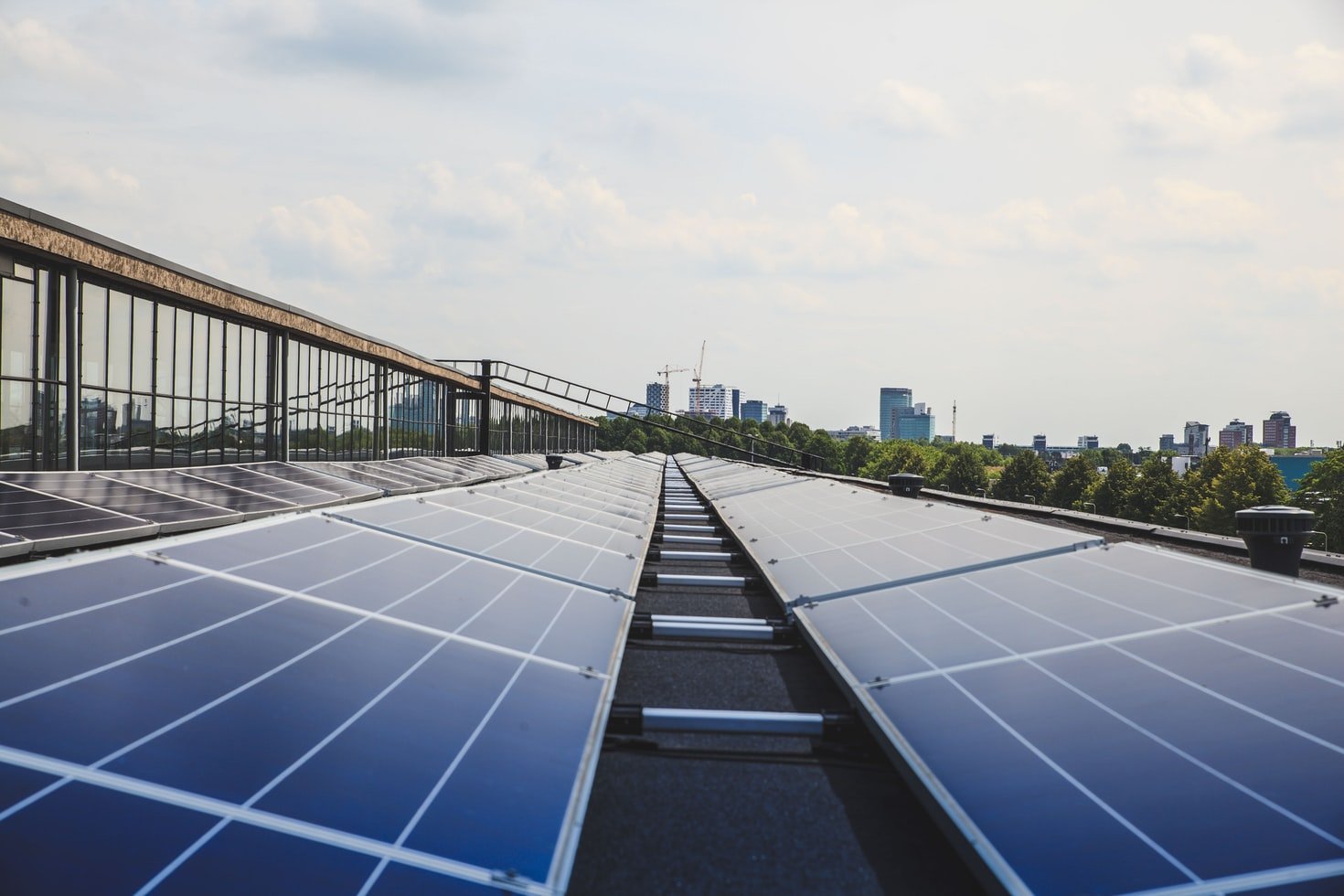 Another $741,000 will go to upstate New York-based Siemens Power Technologies International (PTI), the power system advisory and consulting arm of German industrial giant Siemens, which also markets system simulation and modeling software for the industry. In partnership with Streetlights Data and Cornell University, Siemens PTI will forecast the demand for EV charging, building electrification and distributed solar generation in Ithaca.

“The state has made grid resiliency and stability a priority as we continue to address the impacts of climate change, and this program will help us build the grid of the future by predicting how power will flow to the transmission system as more renewable sources are deployed across the state,” Harris added.

Round 2 Seeks to Build Predictive Sensors

In tandem with its announcement of first round winners, NYSERDA also announced that it is now accepting proposals for the second.

Round two calls for projects aiming to build predictive sensor systems to maximize the integration of renewable power into RG&E and NYSEG’s existing transmission lines across Rochester, Buffalo, Ithaca, Binghamton and surrounding areas.

This would help system operators monitor the condition of electric power transmission lines in real-time.

NYSERDA said that successfully deploying such technologies at scale can help “maximize the amount of power that can safely flow through the existing transmission system, reducing grid congestion without the need to build additional transmission capacity and allowing faster integration of renewable energy resources.”

The winners of the second round will receive up to $3 million in funding for product development and demonstration. Proposals are due on June 22, 2022.