KULR provides its technological expertise in thermal management to a global Tier-1 aerospace and defense manufacturer for hypersonic weapon design. 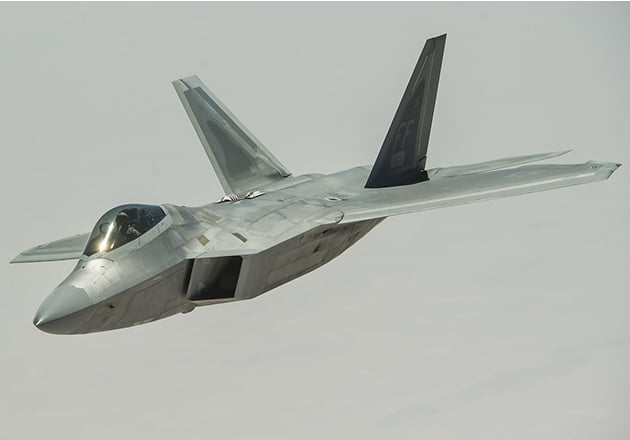 Hypersonic systems operate at speeds that yield an extremely fast and precise response. In a summary from the Congressional Research Service, it can be gleaned that the US has an interest in developing hypersonic weapons although the decision to acquire them is not yet definitive. That being said, the Pentagon made a budget request of $3.2 billion for all hypersonic related research. This figure is up by $2.6 billion from the Pentagon’s request made last year. While the Chinese and Russians have stated that they are developing hypersonic systems for both nuclear and conventional weapons delivery, the Department of Defense (DOD) is focusing on conventional systems said Mike E. White in a news release from last year.

KULR will be helping the manufacturer design hypersonic weapons with longer range and greater kinetic power by providing its advanced phase-change heatsink design services. Existing hypersonic weapon systems can sometimes suffer from the inability to efficiently cool internal bay components when the outer layer is exposed to hot environments or conditions. The resulting safety hazards associated with this can be detrimental if triggered in critical aerospace and defense missions. 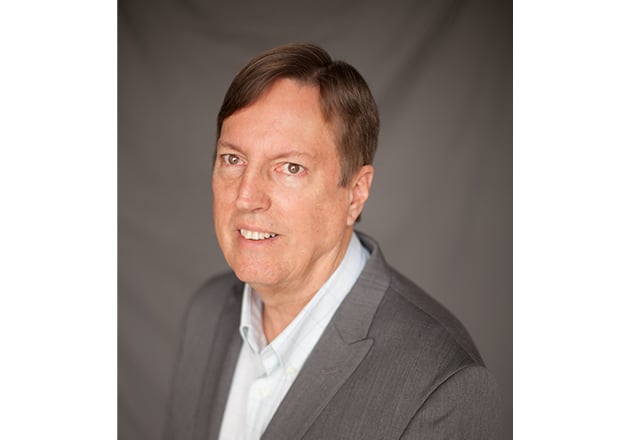 KULR’s thermal management arsenal includes its Passive Propagation Resistant (PPR) solutions. These have been crafted to stop or mitigate the impacts of thermal runaway propagation in battery packs or between batteries. Another solution by KULR is its Thermal Runaway Shield (TRS), which has been designed to prevent cell-to-cell propagation.

In the same news release, KULR’s Vice President of Engineering, Michael Carpenter, said: “Efficient thermal management is a critical component of hypersonic weapons.” Carpenter added: “Our engineers have already designed and built the evaporative cooling device for the DAQ and transmitter modules in the nose of the X-51 Waverider, and from this project, we amassed a lot of technical insight. Using this knowledge, it is fairly straight-forward for us to adapt our technology to serve the needs of next-generation hypersonic weapons.”