Tesla Makes a Push in the Energy Market

Tesla Makes a Push in the Energy Market

Tesla is making waves in the energy market with its Powerwall architecture and Texas power plant.

CEO and Product Architect at Tesla, Elon Musk has taken Tesla back to its roots, renewable energy not just for vehicles, but for all.

Tesla also plans to enter a huge deregulated energy market in Texas with a 250MW battery system to become an official electricity retailer. 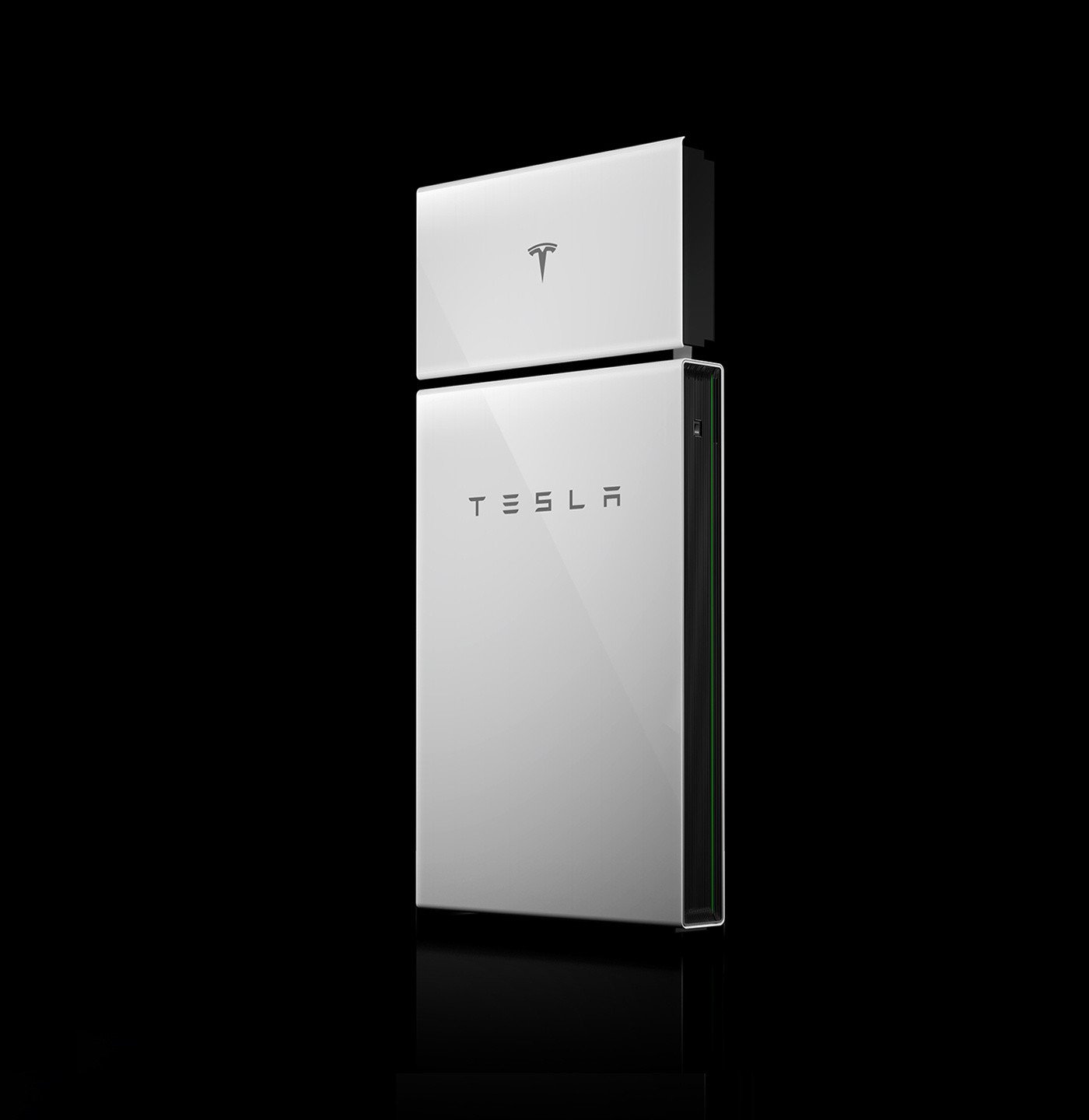 The Powerwall comes in two options, both are able to provide a total energy capacity of 13.5 kWh and about 10kW of backup power through a utility-grade disconnect. Image used courtesy of Tesla.

Predicting a grid outage or random power outage is not something conventional energy home systems can cover. For citizens in Texas earlier this year, the unexpected severity of a random winter storm took the utility providers by surprise. Millions were left without power for days during the freezing temperatures. With backup generators costing too much and the utility market is deregulated, it is easy for another energy supplier to come in and join the competition. That other supplier being Tesla, but Tesla isn’t going to come in and join the monopsony of energy supplies, Tesla plans to establish an entire system based on solar energy and virtual power grids.

It all starts with Tesla’s rechargeable battery system, the Powerwall. This elegant unit is able to use solar energy that is absorbed through solar panels and deliver energy to an entire home as well as charge an electric vehicle (EV) well into the night. The system consists of the Powerwall, a solar inverter, backup gateway, and the backup switch which only takes technicians less than 30 minutes to install. Powerwall is prepared with store energy to handle unexpected power outages. Since the solar panels can absorb PV waves during the next period of sunlight, the Powerwall will be able to recharge, which can power a single dwelling for days while the utility power grid is offline.

Tesla’s Powerwall is equipped with energy monitoring, metering, and smart controls that can be accessed through the Tesla mobile app. The Powerwall is able to integrate easily with any utility residential meter to intelligently monitor usage and rates from your energy consumption. Depending on your energy usage, the Powerwall will charge up when the utility electricity costs are low and discharge power when the costs are high.

Powerwall’s backup protection covers all essential 120V loads such as lighting, receptacles, small appliances, and selective 240V loads such as HVAC, ranges, well pumps, EV charging, dryers, and pool pumps. The ability to create one home system out of 10 Powerwalls increases the potential energy for consumption. 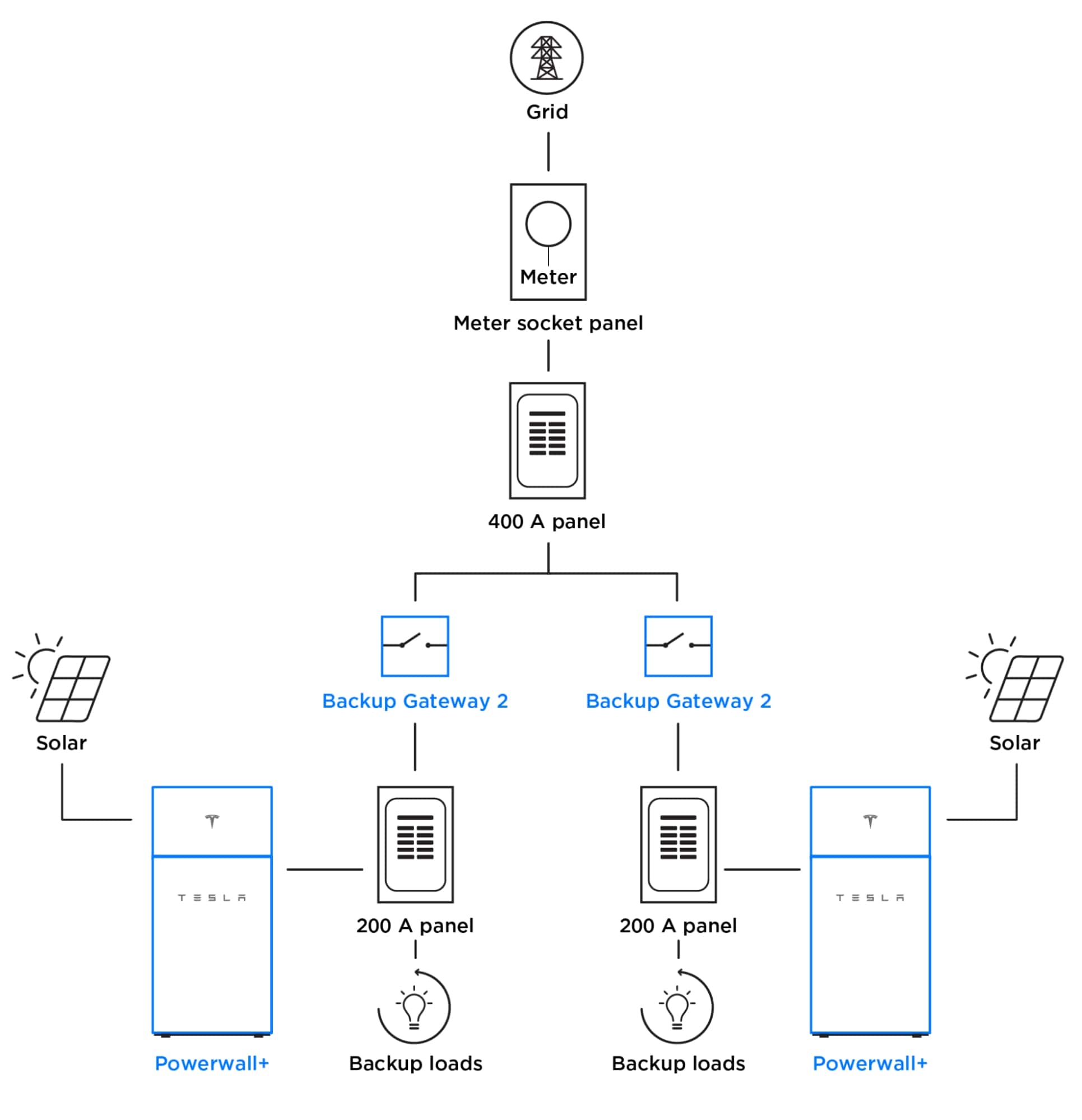 With at least 200A being covered by backup protection, this system can keep all essential loads powered during outages. Image used courtesy of Tesla.

In the diagram above, Tesla shows how the Powerwall setup could be utilized in service greater than 200A and still have backup protection. The two Powerwalls are split into 2 200A systems, with partial home backup on one side. All essential loads and EV charging can fall into the covered partial home backup arrangement so during an unexpected power outage all electrical devices will continue to run through the Powerwall.

From Powerwall to Megapack

Based on the foundation of Tesla’s battery technology that helped build Powerwalls enabled the world’s largest energy project to unfold, the Megapack. A Tesla Megapack is able to store energy for utility providers while maintaining a 3 MWh energy capacity. Approximately 770kW per Megapack at 480V, 3-phase connection.

CNBC reported how Tesla was able to expand its energy and battery storage resources and solutions to make the Powerwall concept into this large-scale utility power grid starting in California. 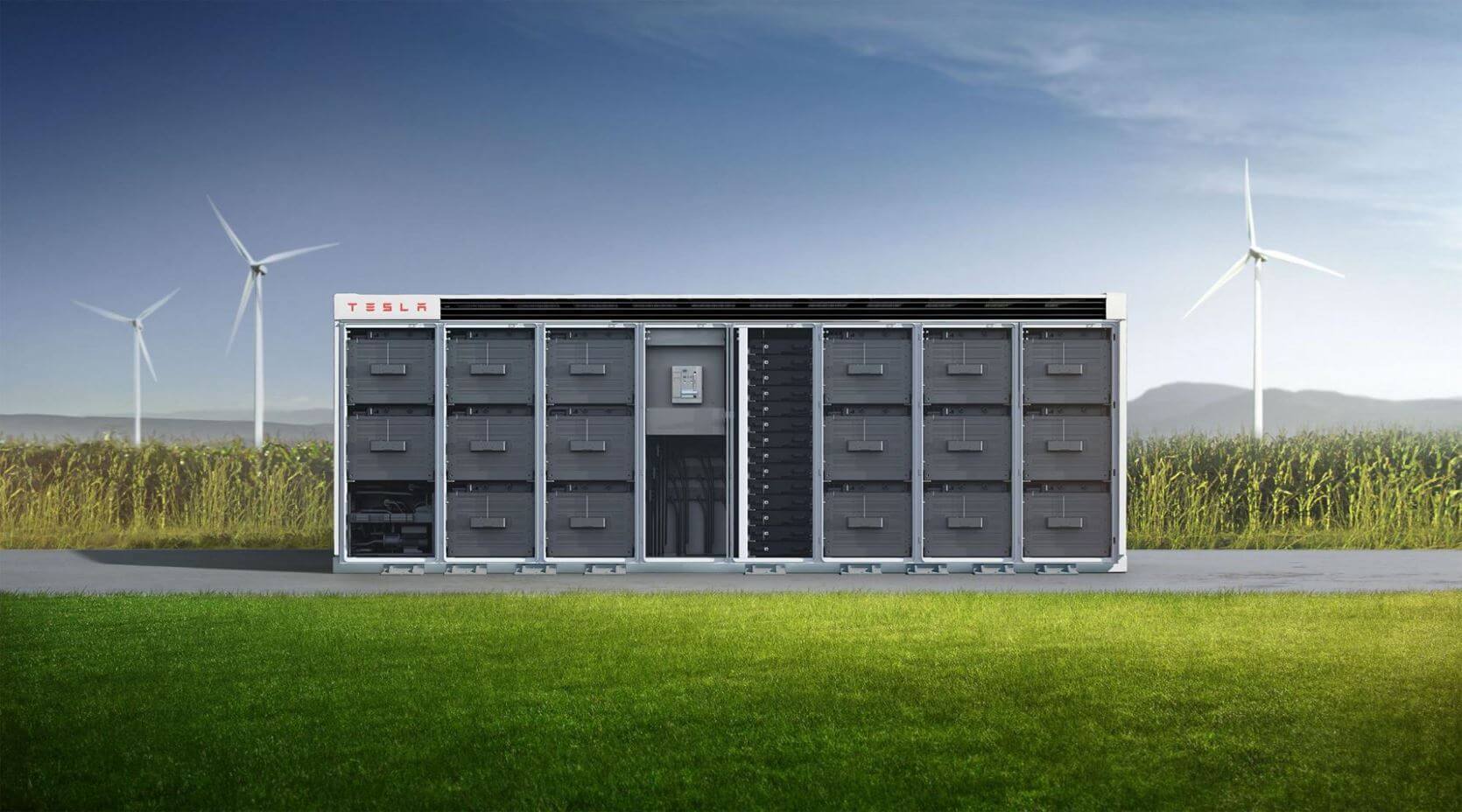 Tesla’s all-in-one system, the Megapack is expected to make its way down to Texas by having one 100MW system built in the city of Angleton and another 250MW system built near the Gigafactory in Austin.

Tesla’s Megapack arrives pre-assembled and pre-tested in a single enclosure. It is fully equipped with battery modules, bi-directional inverters, AC main breakers, AC controls, and a thermal management system. A Megapack’s AC output can be easily wired to the site of an existing utility substation.

It is being reported that Tesla’s solar and energy storage solutions which include solar, Powerwalls, and Megapacks have produced $810 million in revenue. This exceeded the cost and revenues associated with designing these systems by nearly $30 million. Even with Tesla’s primary source of revenue coming from EVs, the growing demand for Powerwalls and Megapacks has been on the rise, becoming profitable within a couple of years. Elon Musk has mentioned a virtual power grid will be possible with a network of consumer Powerwalls communicating to utility Megapacks.